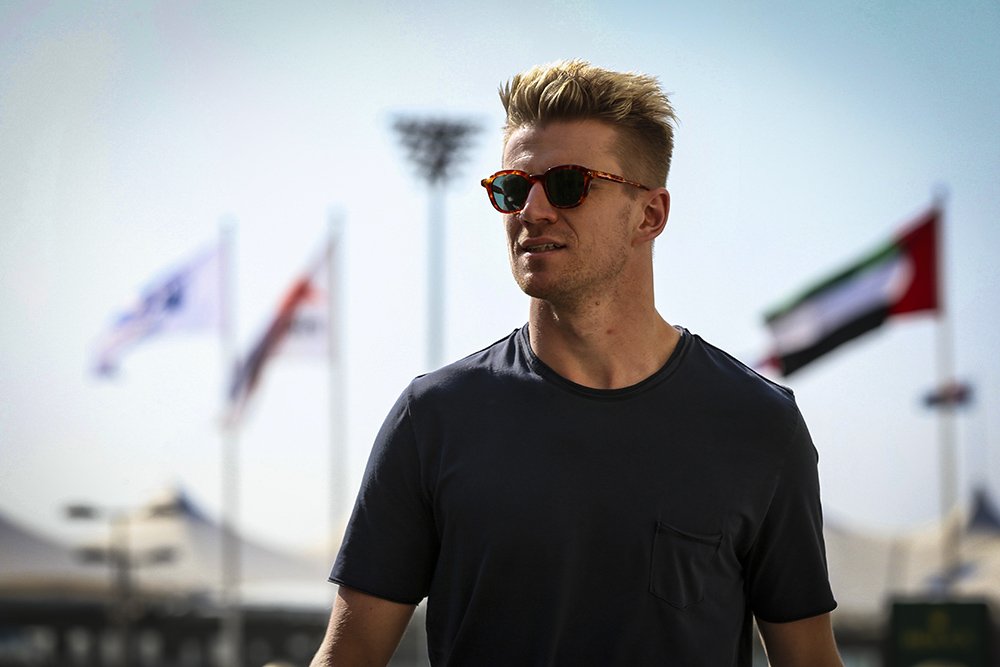 Haas F1 Team, just after announcing Mick Schumacher’s exit from the team, confirmed that German Nico Hulkenberg will replace him in 2023.

This second announcement from Haas today just confirmed the rumours that have been circulating within the Formula 1 paddock for some time, that Hulkenberg was being lined up for his compatriot’s job.

“Haas F1 Team has signed Germany’s Nico Hülkenberg to contest the 2023 FIA Formula 1 World Championship alongside Denmark’s Kevin Magnussen. Hülkenberg (35), a Formula 1 veteran with 181 career starts and a 2015 24 Hours of Le Mans race winner with Porsche, makes his full-time return to the sport next year with the American squad having spent the past two seasons in the role of reserve driver for the Aston Martin F1 Team.

“Hülkenberg was active in the 2022 FIA Formula 1 World Championship standing in for Sebastian Vettel at the season-opening Bahrain Grand Prix and again at the Saudi Arabian Grand Prix, but the Emmerich-born racer made his first Formula 1 start back in 2010 debuting for Williams at the Bahrain Grand Prix following a stellar junior career. A champion in the A1GP World Cup of Motorsport with A1 Team Germany in 2006-07, Hülkenberg then won the 2008 Formula 3 Euro Series followed by the 2009 GP2 Series (now known as the FIA Formula 2 Championship) – prompting a swift graduation into Formula 1 for 2010.

“Having raced for Williams, Force India, Sauber, Renault, Racing Point and Aston Martin, Hülkenberg has amassed 521 career points in Formula 1 – including one pole position (Brazil 2010), two fastest laps and a best-finish of fourth three times. The German holds a qualifying resume which includes 94 Q3 appearances. A career high of seventh place in the Driver Standings came with Renault back in the 2018 season.

“Hülkenberg will start work for Haas F1 Team on Tuesday 22nd November participating in the end of season Formula 1 test hosted in Abu Dhabi at Yas Marina Circuit – Hülkenberg piloting this season’s VF-22 alongside the team’s test and reserve driver Pietro Fittipaldi in the second car,” the statement concluded.

“The experience and knowledge base Nico brings to the team is clear to see – with nearly 200 career starts in Formula 1 – and a reputation as being a great qualifier and a solid, reliable racer. These are attributes, which when you pair them together with Kevin Magnussen’s experience, gives us a very credible and well-seasoned driver line-up which we believe will help push the team onwards up the grid.

“That’s obviously the goal and it was that ambition that has prompted Nico’s return to Formula 1 – he shares our vision and can be a key player together with the rest of the team in building on the foundations we’ve laid this year with our return to the points battle,” Steiner added.

We’re pleased to welcome @HulkHulkenberg to Haas F1 Team as our driver for the 2023 FIA Formula 1 season, alongside Kevin Magnussen.#HaasF1 https://t.co/GfyiUWLlYV

Nico Hulkenberg commend: “I’m very happy to move into a full-time race seat with Haas F1 Team in 2023. I feel like I never really left Formula 1.

“I’m excited to have the opportunity to do what I love the most again and want to thank Gene Haas and Günther Steiner for their trust.

“We have work ahead of us to be able to compete with all the other teams in the midfield, and I cannot wait to join that battle again,” the German concluded.

Nico is looking forward to returning to F1 on a full-time basis, after joining #HaasF1 for the 2023 season! pic.twitter.com/6ZZtHiF1Wc