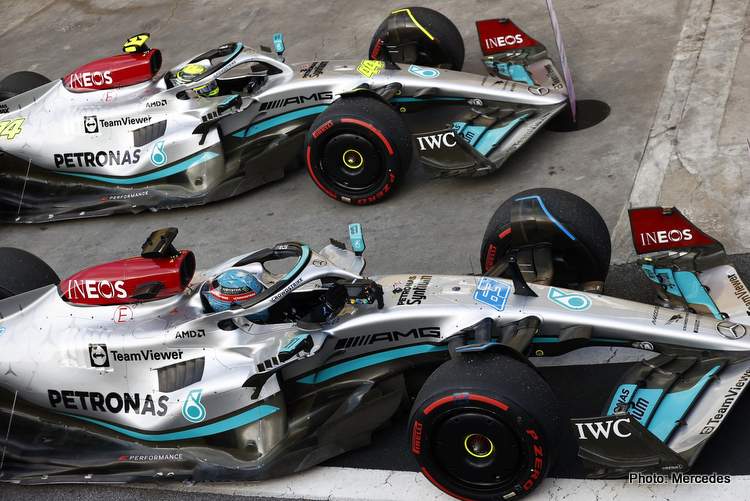 Provided by Bookiesbonuses.com – the #1 online betting comparison site. With Mercedes being more competitive now than they have been at any point this year and F1 betting has them among the favourites for victory at Sunday’s 2022 season finale Abu Dhabi Grand Prix.

The end of the season is coming at the worst possible time for Formula 1 fans that want to see them go toe to toe with Red Bull just as they did throughout 2021.

Max Verstappen has dominated in 2022 and has been priced at ridiculously short odds to win every race this side of the summer break. That is not the case for the Abu Dhabi Grand Prix, however.

Mercedes’ 1-2 in Sao Paulo has made believers out of F1 betting bookmakers – particularly SkyBet and William Hill, both of which have them as favourites in the winning team market at 4/5 and 19/20 respectively.

Verstappen leads the way in the race winner market, but Perez being so far down the board means that it is more likely that one of the Mercedes pair takes the chequered flag than a Red Bull driver. 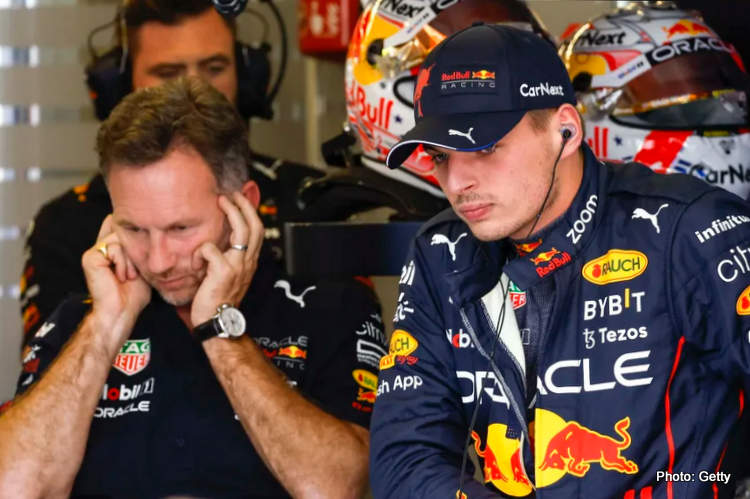 Odds for the win at Sunday’s Abu Dhabi Grand Prix, the 14th at Yas Marina Circuit:

It is fair to question whether this is a slight overreaction to what happened in Brazil. While Mercedes have undoubtedly found some extra pace, Red Bull made mistakes with their tyre choices and that is ultimately what cost them.

For that reason, the 11/8 about Verstappen looks very tempting as he looks to cap off a marvellous campaign.

Hamilton is his nearest rival according to UK betting sites and if he doesn’t triumph in Abu Dhabi, it will spell the end of his record of winning at least one race in every F1 season he has competed in.

After three consecutive second-place finishes, a victory certainly wouldn’t be undeserved, but 11/4 is perhaps too short a price to get involved with. 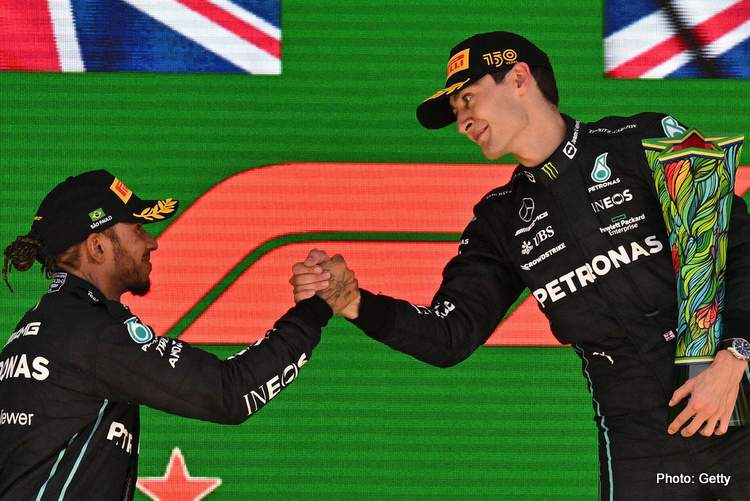 Again those or short odds considering the form the Englishman showed in Brazil with a mature and confident victory, making Russell the 113th Grand Prix winner.

For Leclerc and Perez, first place is unlikely but the priority for each of them will be to beat one another. Whoever comes out on top between them will take second place in the Drivers Championship.

Sainz will also be looking to improve his position in the standings in the final race and will need to beat Hamilton by six points in order to take fifth place in the 2022 F1 standings from the Mercedes driver.

Verstappen, Hamilton, and Russell are all odds-on to finish on the podium, while Perez is at 11/10, Leclerc at 7/4, and Sainz can be backed at 5/2.

Sebastian Vettel just missed out on the points in Brazil but would love to score in his last ever race in Formula 1. He is priced at 4/5 to do just that, while a top six berth is available at 13/2.