Question Mark: What is fair racing? 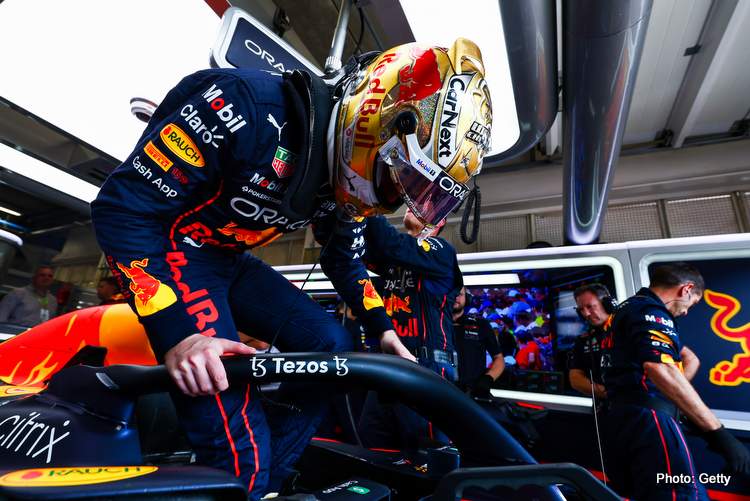 Sunday’s 2022 Sao Paulo Grand Prix not only gifted us, the Formula 1 fans, with that much anticipated maiden George Russell victory we have been waiting all year for, but it has also opened the scabs of the festering wounds of matters of driving standards and team orders – more discussion is needed.

I feel no shame in my need to defend Max Verstappen.

In the aftermath of Sunday’s race there has been an outcry, not only about the way he competed with his inter-team peers, but also the way he has handled intra-team matters, and I’m willing to take a stand and defend him.

Only very recently, in the last five or so years, much of the F1 media narrative and fanbase by extension, has become polarized, even fanatical if you will, and Verstappen has been implied as the villain by many, but he isn’t the only driver to ‘bang wheels’ in combat, nor is he the only driver to discount a request by his team to concede position.

A paradigm shift in what is fair racing? 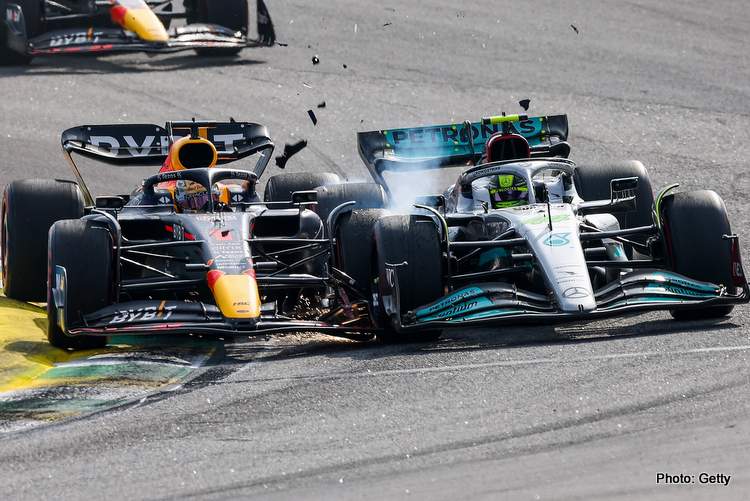 Whenever there is an on-track incident between drivers there are two fundamental questions to be asked, was there any malicious intent, and was there any reckless or careless circumstance?

Surely, if the answer to both questions is no, then it is straight forward that it is classified as a racing incident. By definition a racing incident is a mitigated action, and because of that it should never be penalized.

With respect to the incident between Verstappen and Hamilton in Sao Paulo on Sunday, the mere fact that there is widespread division amongst commenters as to accountability, even the more respected and qualified, certainly points towards it being of mitigated circumstance.

It seems to me that on Sunday in Sao Paulo, neither Verstappen nor Hamilton acted maliciously, nor were either of them reckless or careless, and therefore it was simply a situation where two drivers were doing what they are paid to do, race their opponent.

The expectation that close racing in F1 should have evolved beyond the occasional wheel banging and accidental damage, so long as not intentional, is ridiculous to me, and I am concerned that such a sanitized direction would need to be taken.

I looked at a very simple and interesting statistical study earlier today, the average amount of penalty points accumulated by each grand prix per driver per season over the period of 2014 to 2022 has doubled.

If there has been consistency in the value of the points that specific offences are worth, which there has, then simple logic would lead to one of two conclusions, either that the drivers are committing more offences, or that the offences committed are being interpreted, policed and arbitrated in a more strict or literal manner.

Common sense implies that the latter is the correct conclusion.

Over the period of this data set there has been no significant change to the driving environment in F1 to cause a change in the way drivers should race one another.

In my mind there is an important question that needs to be considered honestly by the FIA for the good of F1 as a sport: Why has the way the driving standards are administered changed so significantly in recent years to cause a paradigm shift in driver behaviour expectations?

Is Formula 1 a team sport? 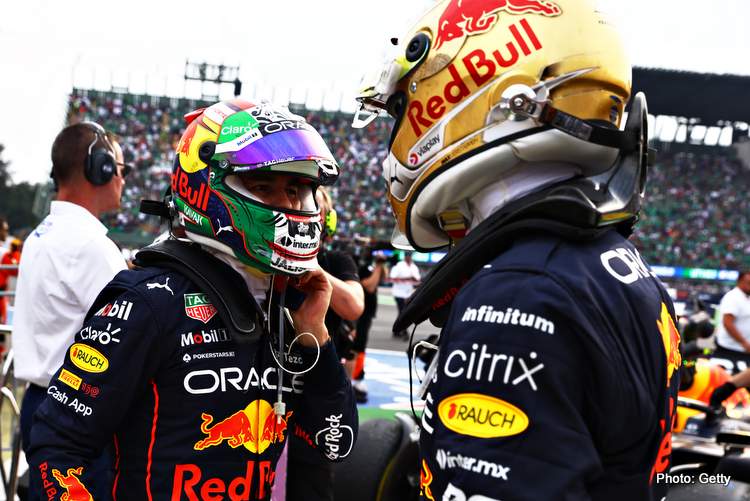 On Sunday all bets were off because for 2022, Red Bull Racing have already secured the Formula 1 World Drivers’ Championship for Max, along with the Constructors’ for themselves.

In 2022 the very purpose of F1 is marketing, and so in the context of what Red Bull has achieved as a team, any further value that can be realized by Perez finishing second in the Drivers’ would only ever be incidental, and subjective.

Was it arrogant of Max to disobey a team request to move over for Perez? Yes.

Was it petulant? No, because to be petulant implies childishness and to be silent due to bad temper. Max wasn’t petulant, he was vocally forthright, cool and calculated.

I have read dozens of comments over the last day making statements that other greats such as Schumacher, Senna and Prost would never directly disobey a team call over the radio.

I call bullshit on that from personal experience.

The keyboard warrior brigade doesn’t know what these legends said to their teams during a race, and they forget that the broadcasting of team radio calls is only a modern practice.

Lead drivers such as Verstappen, Hamilton, Schumacher, Senna, and Prost were never contracted by their teams to concede position on demand, but rather to give everything they must to achieve the best position possible.

For a driver to be able to make such a selfless decision as to concede position in such a demanding environment in an ego driven sport requires the qualities and temperament that usually only comes with experience and age, and so maybe if Verstappen is still driving when he is in his thirties, he might just be capable of conforming to such a request.

Nevertheless, it would be reasonable to expect Perez to have already tied up second in the Drivers’ given he was blessed to have been driving such a dominant car this year, an opportunity that he may never experience again.

It is relevant that in 2022 on each of the five times Perez has finished a race and failed to get on the podium, his teammate Verstappen has won. 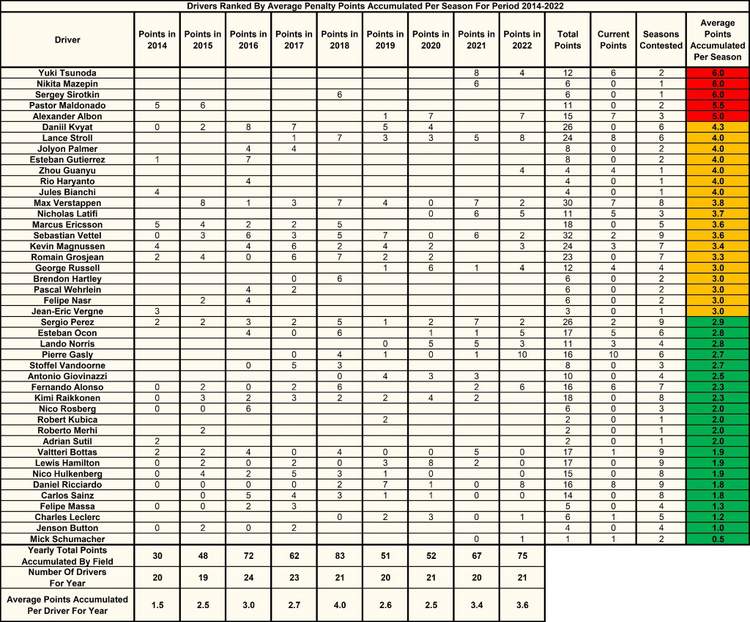