Verstappen: Result doesn’t matter, what does is reflecting on Dietrich 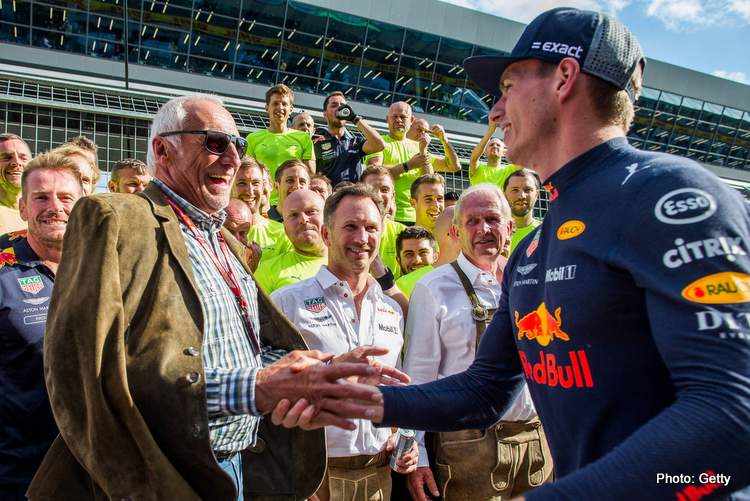 Max Verstappen focused on what he believes matters after qualifying for the 2022 United States Grand Prix, and that is remembering the late Red Bull founder Dietrich Mateschitz and his reflecting on his legacy.

The double Formula 1 Champion finished third in qualifying in Austin, but will start third after Charles Leclerc grid penalty for the race takes effect.

However, Verstappen is not too troubled by the result, partly because as he said in parc ferme after qualifying: “I think our car normally in the race is usually a bit stronger in the race than qualifying.”

But more importantly, the Dutchman has the loss of one of his best supporters of his racing career weighing in heavily on his mind as he received he new of Mateschitz passing just before climbing into the car for qualifying.

“It was tough to hear the news ahead of qualifying,” he said. “The result today doesn’t really matter. What does matter is reflecting on Dietrich and what he did for us as a Team, the whole of Formula One and the wider Red Bull family.

“Dietrich was always super kind and caring to me,” Verstappen added. “I will forever remember the last visit I had with him a month ago or so, at the time it was very special but it’s defintiely more special now.

“He believed in me from such a young age and many other younger drivers and gave incredible opportunities to so many people. Without him I would not be sitting here today. So, it’s an incredibly tough day,” the Red Bull ace concluded expressing his gratitude to Mateschitz.

Sergio Perez: There are much more important things in life 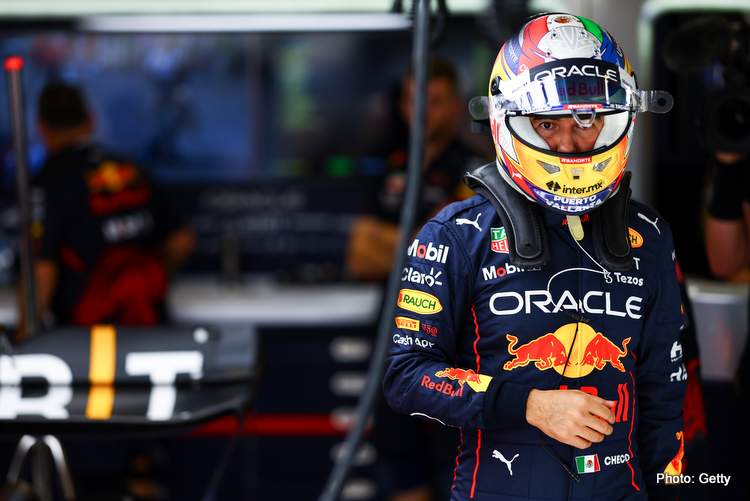 Sergio Perez finished qualifying fourth fastest, but also paid tribute to the passing Red Bull founder; he said: “This is a sad day for the whole Red Bull family, it makes you realise there are much more important things in life.

“Dietrich’s influence on sport and the way he supported athletes globally truly made a difference to the world. He gave me an opportunity that no one else ever gave me and I will always be grateful to him,” the Mexican, who was given a lifeline by Red Bull in 2021, added.

“It was a very sad moment when we heard the news because we know we are about to become champions and he won’t be here to see us do it,” Perez admitted. “The whole Team are going to be racing for him and his family tomorrow and I really hope we can bring the result he would want from us.”

Reflecting on his qualifying, Perez said: “We couldn’t find the maximum today with just three sets of tyres but it was a weekend where we knew we had the penalty so we have put the focus on tomorrow and the race, hopefully that pays off.

“It will be tricky to get up there on this track but we will be trying our best because it would really mean a lot this weekend,” he concluded.

Qualifying P3 and P4 at the #USGP.