Verstappen: Over dinner I told De Vries to call Marko 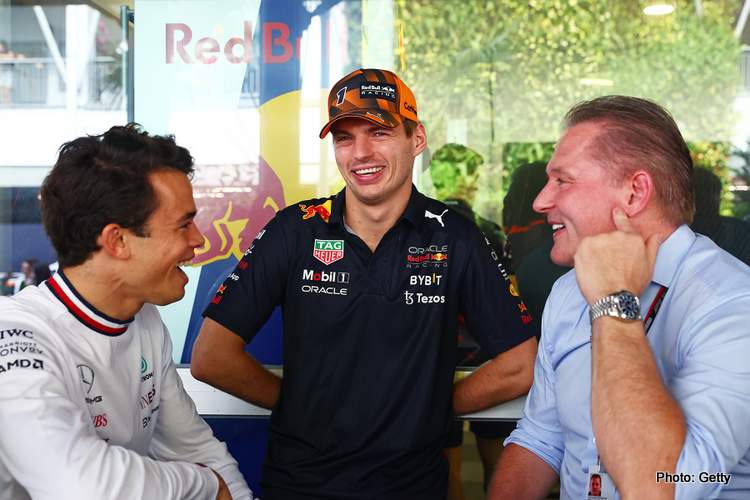 De Vries, who finished in the points after being called in at the last minute to stand in for appendicitis-stricken Williams racer Alexander Albon in Monza, was on Saturday announced as a replacement for Alpine-bound Pierre Gasly at Red Bull sister team AlphaTauri for next season.

The move revived the 27-year-old’s F1 hopes, after the former Formula Two and Formula E champion and Mercedes reserve appeared to have missed his chance.

“This is incredible for him,” Verstappen said after taking pole position for Sunday’s Japanese Grand Prix, which could yield him a second successive title. He’s been pushing hard for it for a long time and to finally get that opportunity is amazing for him.

“We had a dinner the day after Monza and I told him, like, just give him (Marko) a call. You never know what happens and it was also the right time to call him, so Helmut is still probably excited on a Monday from the race on a Sunday. So it worked out really well.”

Marko is a former racer whose responsibilities include looking after Red Bull’s stable of young drivers and scouting for talent.

Tost: after Monza it was an easy decision to take Nyck 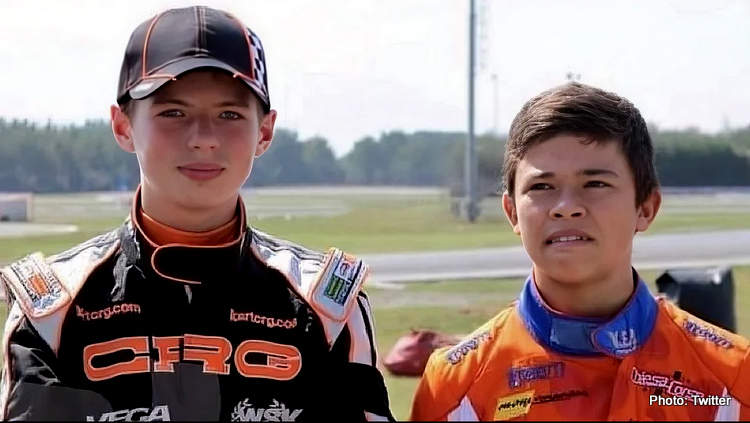 De Vries will line up alongside Yuki Tsunoda at AlphaTauri in 2023, and as a member of the Faenza-based outfit, where Verstappen himself got his start, he will join the same Red Bull fold as his compatriot.

His step up to F1 comes at a time of immense popularity for F1 in the Netherlands, fuelled by Verstappen’s success.

Speaking earlier on Saturday, AlphaTauri boss Franz Tost said de Vries had been on his radar for some time but that his performance at short notice in Monza convinced him to sign the 27-year-old.

“This had a great influence because it showed his potential,” said the Austrian team boss. “He drove a fantastic race, did not make any mistakes and therefore it was an easy decision to take him.”

De Vries is the 18th Dutch F1 driver to make it into F1, and is the 772nd driver to race at the highest level. (Reporting by Abhishek Takle)

welcome to the team, @nyckdevries! 🇳🇱 ✌️ the Dutchman will replace the outbound @pierregasly for 2023!