The F2 Report: Top five F2 drivers who didn’t get to F1 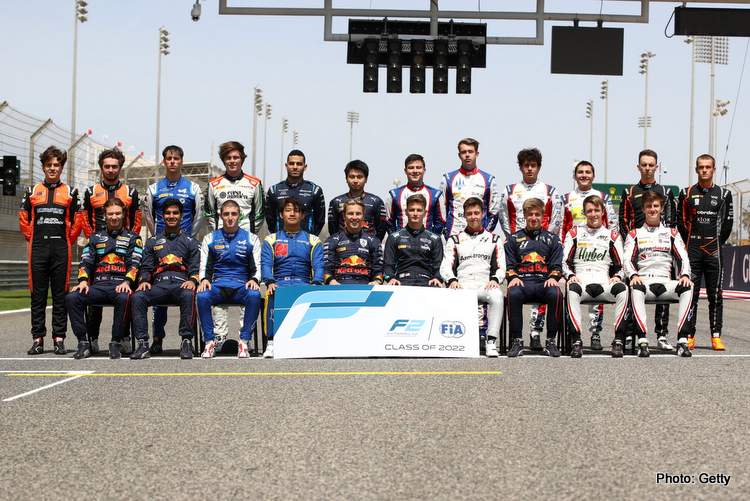 Over the years, there have been far too many talents who impressed in Formula 2, but for whatever reason were not given the opportunity to grace the Formula 1 grid later down the line.

Nyck de Vries’ brilliant drive in the 2022 Italian Grand Prix at Monza shed yet another light on the injustices of the sport that we love. Many wondered how the Dutchman, who had won the 2019 FIA Formula 2 Drivers’ Title, had not had the chance to prove his abilities at top flight, while the likes of Nicholas Latifi have been in F1 for nearly three whole seasons and impressed very few.

With a head-turning ninth place finish at Monza, De Vries was finally able to show his true capabilities and it looks like he has landed himself a seat with AlphaTauri for 2023.

However, other former F2 and GP2 racers haven’t been as fortunate; often for financial or other circumstantial reasons, Formula 1 almost never has the best twenty or so drivers in the world at any one time.

In this article, we will have a look at five of the fastest, most talented drivers who had success in the feeder series, but couldn’t make it to the top echelon of open-wheel motorsport. 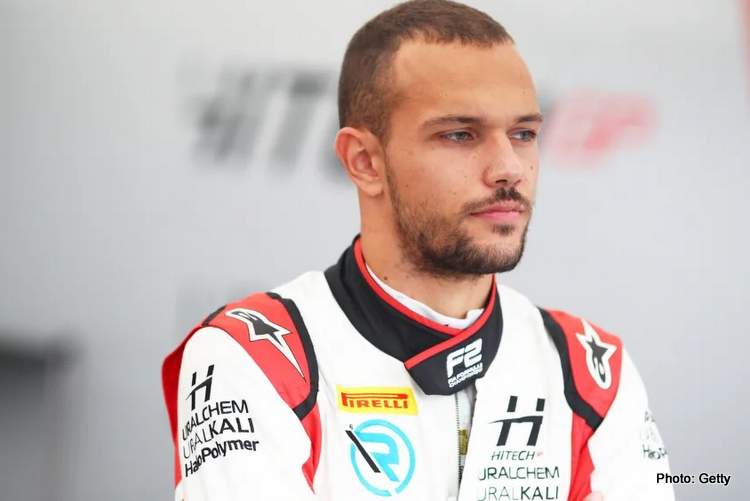 Luca Ghiotto most recently partook in the Monza round of this year’s Formula 2 season, achieving thirteenth in the sprint race and retiring from the feature race. While this was by no means a solid result, his performance was far from representative of his earlier days in the feeder series. The Italian driver spent five whole seasons in GP2/F2, amassing a career total of seven victories and a further 21 podiums.

2019 was his best campaign, where he finished third in the standings. The only two drivers ahead of him were Nicholas Latifi and Nyck de Vries, both of whom have raced in F1. His second place finish at the feature race in Italy was a testament to his raw talent and pace. Starting in 13th, he performed a series of overtakes and after late stop for soft tyres, stormed his way through the field to secure a podium.

Unfortunately for Ghiotto, he wasn’t fast enough in his early days in the feeder series, finishing 8th in 2016 and 4th the following year. By the end of the 2020 season the Italian was already 25 years old; with younger Academy drivers of similar ability surrounding him it was always going to unlikely that he would be chosen to make the step-up to F1.

Nowadays, you can find Ghiotto in the GT World Challenge Europe Sprint Cup, where he currently lies tenth in the standings with consistent points finishes. 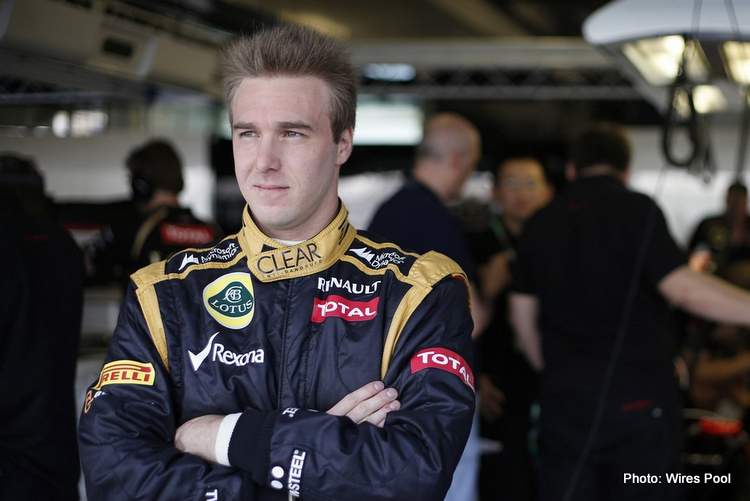 Here we have another Italian driver with the privilege of making it onto this list. You may recognize Davide as the excitable, sometimes crazy-sounding co-commentator of the F2 races on Sky Sports. He has been doing this since 2016, but his success as a race driver himself far outweighed his aptitude behind the microphone.

Valsecchi is one of only two Champions of the GP2/F2 era (since 2005) to not make it into Formula 1 following their Title acquisition, the other being Fabio Leimer in 2013. The Italian driver won the previous season in 2012, with four race wins but, more importantly in F2, consistent points on the board.

Admittedly the 2012 field was not very strong; along with 2013 it is one of only two seasons in GP2 which hasn’t produced a podium-finishing driver in F1. Furthermore, Valsecchi struggled for form in his first four seasons in the feeder series, and just like Ghiotto was already 25 years old when he took home his maiden Championship trophy in the series.

In fact, Valsecchi assumed a test driver role with the Lotus F1 team in 2013, but didn’t climb into the driver seat for a single practice session that year. He pretty much retired from professional racing afterwards, but his persona lives on in his exhilarating commentary style. 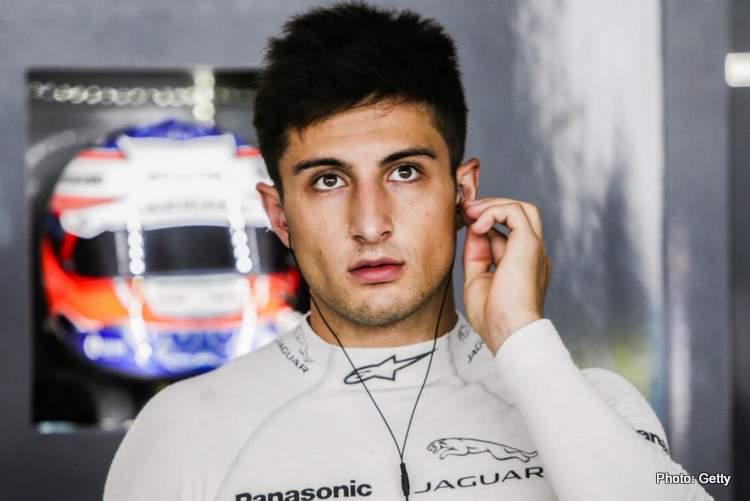 Mitch Evans was touted as a future Formula 1 driver from very early on in his racing career. He was already making waves at the age of 16, becoming the youngest race winner of an international racing event at the 2011 New Zealand Grand Prix. He went on to win the GP3 Series in 2012 at just 18 years of age, and moved up to GP2 the following season.

It is safe to say that the New Zealander was unable to manage the same level of success in the tier below F1. His best campaign came in 2014 where he ended up fourth in the final standings, and by 2016 he had slumped to 12th by the end of the season. Overall, he took the chequered flag first on five occasions in GP2, but this wasn’t enough to persuade the various team bosses in F1 to take him on.

Fortunately for Evans, Jaguar joined the Formula E grid for the 2016-17 season, and he was subsequently signed to compete in the fledgling series. He recently stated his belief that the drivers in Formula E are in fact stronger than Formula 1, saying “there is a perception that Formula 1 drivers are the best in the world, but I think, on average, if you took everyone, I would say Formula E is stronger”.

Evans remains with the team to this day, and has seen great success in the all-electric racing series. He came second in this year’s campaign behind Stoffel Vandoorne, and will look to finish one place higher next year. 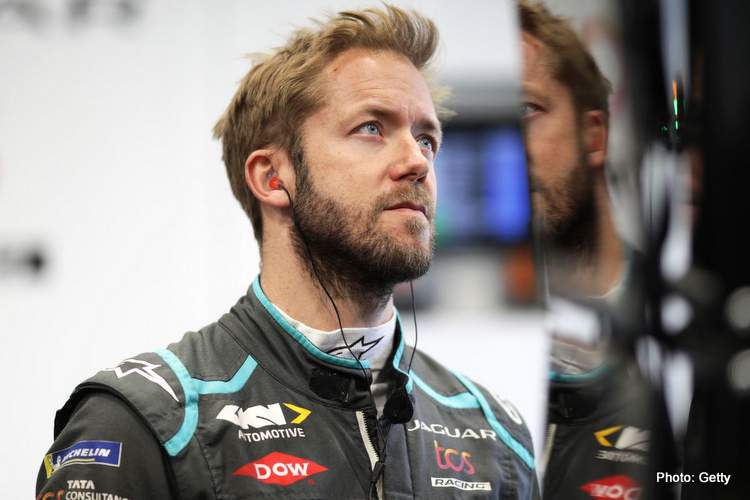 Mitch Evans’ teammate for the past two years has been British driver Sam Bird. He makes it onto this list not for his performance in F2, but for his triumphs in other racing events.

Bird spent three years in GP2, from 2010-2011 and 2013. His best finish came in his final year in the series; five wins and a second place among a myriad of top-10s catapulting him to second in the Drivers’ Standings.

The inauguration of Formula E in 2014 appeared a very enticing prospect for Bird, and he has driven in every single season of the growing series. However, just like his time in GP2, Bird hasn’t been quite fast enough to take the Title. He came third in 2017-18, and hasn’t managed to do any better since.

Nevertheless, the Briton also has an impressive track record in endurance racing. He won the 2015 World Endurance Championship in the LMP2 class, and came second the following year. 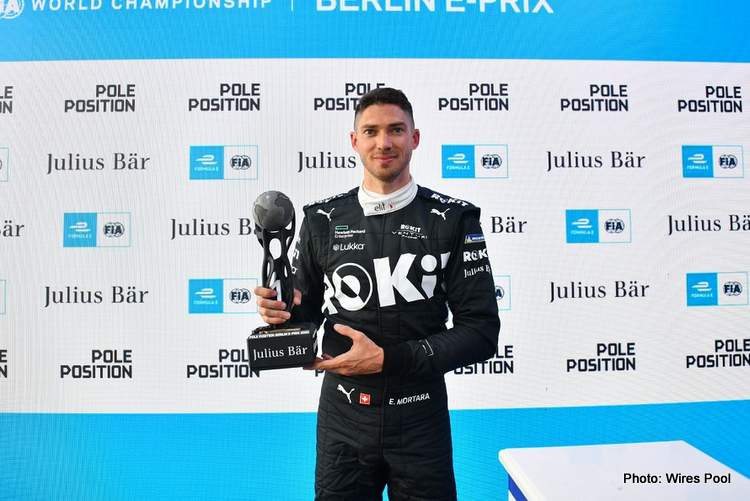 Mortara’s sole season in F2 came in 2009, and it’s safe to say he struggled. Racing amongst the likes of Pastor Maldonado, Nico Hulkenberg and Romain Grosjean, it was always going to be difficult for the debutant Swiss racer to get noticed.

It started very well for Mortara: sixth place in his very first race followed by victory in the sprint race got the paddock talking for sure, but issues with reliability and the raw talent around him meant he faded into obscurity by the end of the season.

In fact, the Swiss driver was demoted back down to the Formula 3 Euro Series in 2010, which he won. It was a personal decision for him to change track and race in DTM for the 2011 season, where he remained for 8 years.

With 10 victories in the series, he was then picked up by the Venturi Formula E Team and has been racing for them ever since. Mortara has adapted to the various quirks of Formula E very well, and has come second and third in the past two seasons. A Title is very much in sight for the Swiss man.