Ferrari: It is a very vital test for the Formula 1 cost cap 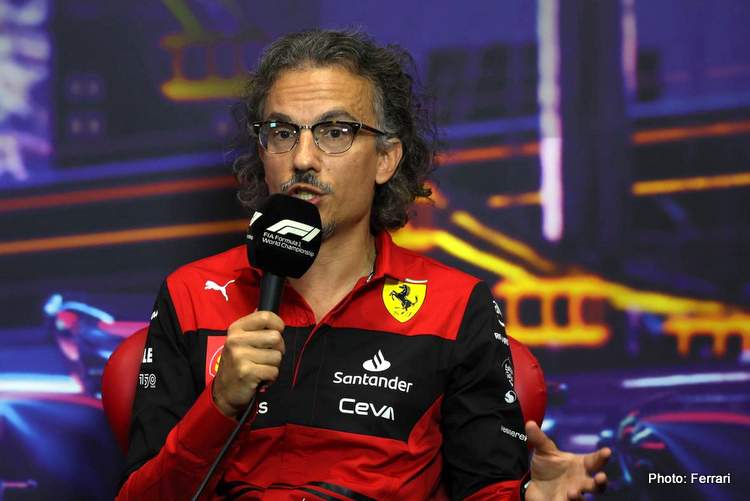 Formula 1 faces a key test in making sure the budget cap is properly enforced, Ferrari race director Laurent Mekies said as speculation mounted in the paddock that some teams had spent more than allowed last season.

The governing FIA is scheduled to issue certificates of compliance to teams next Wednesday after a review of the financial data submitted. Possible punishments for those in breach range from fines to loss of points and exclusion from the championship.

“It is a very vital test for the cost cap… if we don’t pass that test, it’s probably game over because the implications are huge,” Mekies, speaking for the Scuderia, told reporters, on Saturday, ahead of the Singapore Grand Prix when asked about enforcing the rules.

“I think what is very much crucial now is that the FIA fully enforce rules as they are written now. And then after the penalties are a different matter,” ventured the Ferrari man.

F1 introduced the budget cap last year, narrowing it from $145 to $140 million this year and $135 million next season, to rein in runaway spending by the biggest teams and level the playing field. 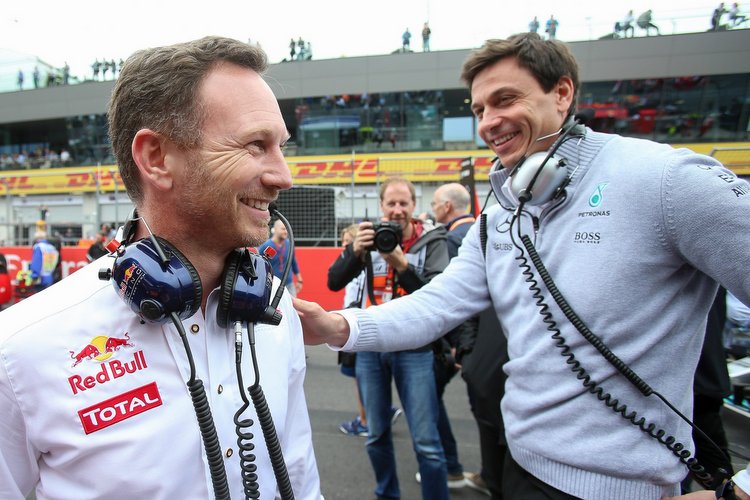 Mercedes team boss Toto Wolff said on Friday that the governance looked solid, with anyone not compliant being referred to a cost cap adjudication panel with independent judges who then decide penalties.

He said every million dollars of overspending translated into a material advantage on track: “Even if it’s a so-called minor breach that can be below 5%, you can spend seven million more than everybody else.

“What that means is if this is a light penalty we will all be pushing that 5% more going forward,” added the Austrian, who has angered Red Bull, Christian Horner in particular, by voicing doubts about their spending.

“We have a pool of $140 million. If you’re spending five or 10% more than everybody else, that’s many, many tenths of a second… so you’re fighting (in) a totally different league if you have been pushing the limit upwards,” added Wolff, whose team’s record run of eight F1 constructors’ titles in a row is set to be ended by Red Bull this year.

Williams team boss Jost Capito agreed with Mekies, saying: “It is a test, a very important one, because if we don’t do it now we will continue to try to avoid it. We need to be stringent on it, what is written down,” he said. (Reporting by Alan Baldwin)