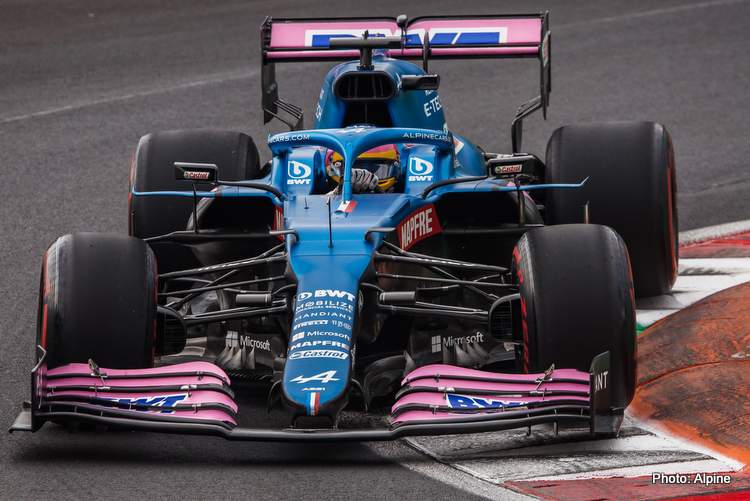 Jacques Villeneuve marked the 25th anniversary of winning his Formula 1 Title in 1997, by driving an Alpine F1 car in Monza.

Villeneuve won the 1997 F1 Title with Williams, in only his second season in top flight, having made the switch from IndyCar where he was reigning Champion and Indy 500 Champion. The Canadian remains the last driver to win a Title for the Grove outfit.

His 1997 triumph came after an epic tussle for Ferrari’s Michael Schumacher that went down to the wire in Jerez that season, after the German put himself out of the race trying to overtake his rival. Villeneuve won seven races that season.

Villeneuve went on to drive for BAR and Sauber, but also took part in three races for Renault – now Alpine – in the 2004 F1 season.

The son of legendary Canadian F1 driver Gilles Villeneuve was given the chance to drive a 2021 Alpine F1 car at Monza, and he is relishing the experience. 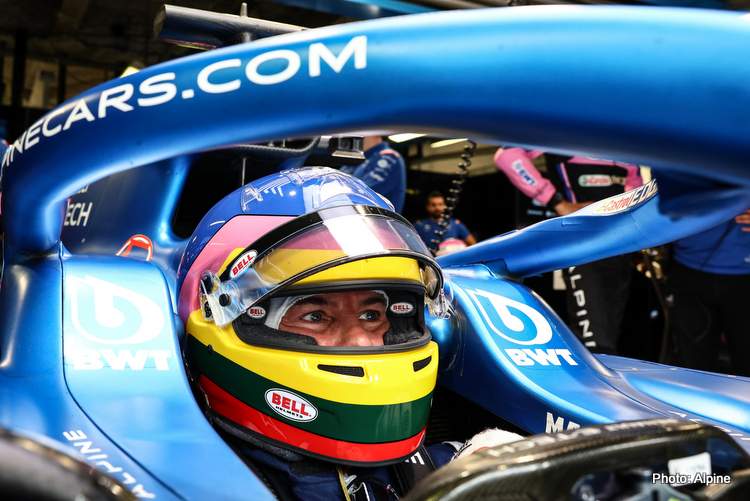 “Testing the 2021 Alpine F1 car at Monza was an incredible experience,” Villeneuve said in Alpine’s press release. “The last F1 car I drove was in 2006 and the cornering speed of the modern cars is unbelievable.

“It was fun to work with engineers and team, taking it seriously – it brought back many memories. I drove three races for the team in 2004 and even saw some familiar faces,” he added.

“It’s not every day you can drive an F1 car in your 50s and the time spent in the garage and driving around Monza was total bliss.

“The professional approach Alpine had made during that test was amazing and a memory now forever inked,” the 11-time race winner concluded.

Alpine shed some light Villeneuve’s test revealing in a statement: “Villeneuve was re-acquainted with Renault power thanks to a unique outing at Monza in BWT Alpine F1 Team’s A521 car, which won the 2021 Hungarian Grand Prix in the hands of Esteban Ocon.

“Following a seat fit and simulator session at Alpine’s F1 HQ in Enstone, UK, Villeneuve was handed the A521 for a test around the Temple of Speed on 14 September. He completed 18 faultless laps, with Esteban on hand to give insight into the behaviour of the hybrid Power Unit and contemporary F1 car behaviour. 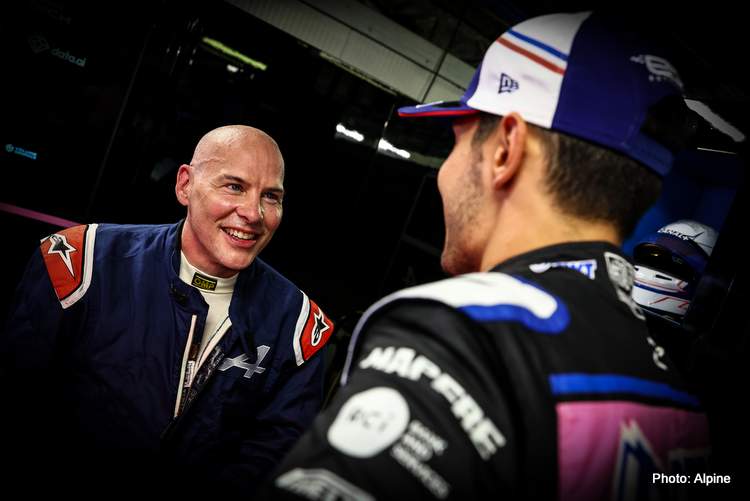 “Jacques was also reunited with Alpine Sporting Director, Alan Permane, who was Jacques’ race engineer when he moved across to Alpine’s predecessors Renault F1 Team in 2004,” the statement concluded.

Alpine Sporting Director Alan Permane added: “It was a real pleasure to welcome Jacques to Alpine for a short time at Monza.

“Many of the team remember his 1997 win and some were there when he raced for Renault in 2004, myself included,” he added.

“Jacques approached the day very humbly; wishing to learn and fit in to do the best job he possibly could. He was exceptionally professional and chipped away at the performance and times throughout the day.

“He can be very proud that he was not far off the laptime from last year’s race – it shows that a thoroughbred champion never quite loses the magic touch!” Permane concluded.