Verstappen: Not very representative of what we can do 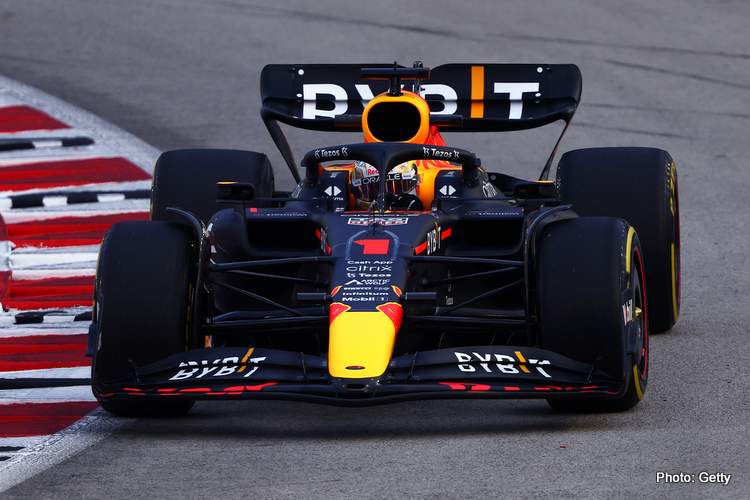 Birthday boy Max Verstappen was fourth fastest in FP2 of the 2022 Singapore Grand Prix but is undaunted as the time he set in the few laps he did, in the session, were unrepresentative of the RB18’s true potential.

After ending FP1 second quickest, Verstappen was shy 0.339s of the best time set by Ferrari driver Carlos Sainz, in what was a very tight top five on Friday in Singapore for the first time since 2019.

The Dutchman, who could wrap up his second successive F1 title on Sunday, was not aided by time lost on track as setup changes were made, then reverted between sessions. His eight laps in the hour session were far less than his main rivals at the sharp end of the timesheets.

Verstappen summed up his day, at Marina Bay Circuit, in the Red Bull team report: “I think we started out quite well in FP1 and then in FP2 we wanted to try a few things out but they just took a bit longer to change, and then we wanted to try something else and that also took quite a long time to change.

“We couldn’t run a lot so it wasn’t very representative of what we can do. Of course, there is still a lot of room for improvement and we still need to analyse whether the changes we made worked or not.

As for the lack of track time relative to his rivals, Verstappen reckoned: “Around here it’s most important that you’re quick over one lap. We’ll analyse a lot of things. We did a little bit of a long run in FP1, so I don’t think it will be the end of the world.”

Perez: We knew Mercedes and Ferrari were both going to be strong 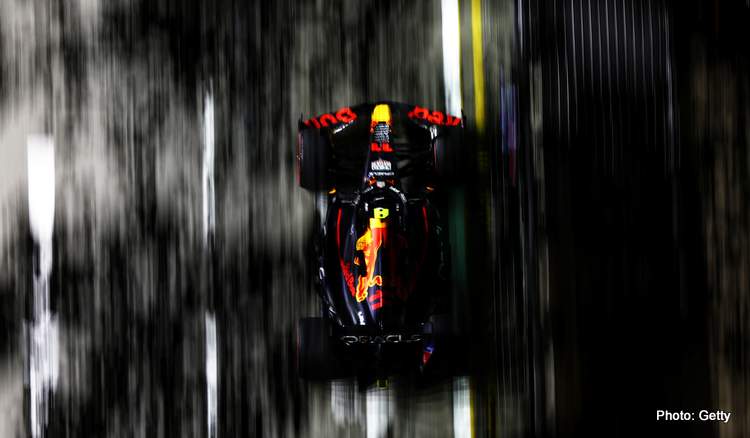 Teammate Sergio Perez had some issues with his car but did not lose as much time on track as Verstappen. The Mexican was fourth fastest in FP1 but, notably eight tenths down on the #1 car. It got worse in FP2 in which Checo lacked almost a full second to Max. The veteran has work to do.

Perez summed up his Friday: “We lost a bit of track time in FP2 and had some issues with the engine reliability and then we made some set-up changes. So, we have a lot of information to get through tonight and we’ll pick out the best bits for to try and do the best we can.

“I felt more comfortable in FP1and I was quicker in that session, so I think there is some good data for us to look to there. We knew Mercedes and Ferrari were both going to be strong and we will see what we are able to do tomorrow come qualifying, it should be interesting,” concluded the Red Bull driver.

This is how Verstappen can win the 2022 F1 title on Sunday night in Singapore, the first time that has happened in the sport’s 12 visits to the venue: