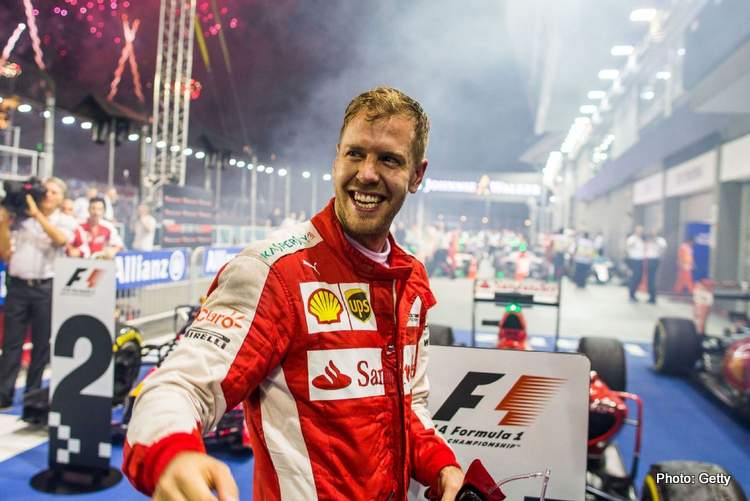 Sebastian Vettel recalled fantastic memories in Singapore as he gears up for his final race there; and rightfully so as the German is somewhat of a Marina Bay Circuit expert, winning there five times.

The four-time Formula 1 Champion remains the last driver to have won under the floodlights of the Marina Bay Circuit in 2019, after which the circuit was absent from the sport’s calendar in 2020 and 2021 due to the Covid-19 pandemic.

Lewis Hamilton has won the Asian race four times, and shares the most poles with his previous rival, Vettel, with four poles each.

The upcoming 2022 Singapore Grand Prix will be Vettel’s last as an F1 driver, as he will be retiring by the end of this season, but despite his prowess around the street circuit, a good sendoff result at his favorite venue will be very difficult being an Aston Martin driver now.

Five times a winner at the Marina Bay Street Circuit 🖐

Despite his woeful car this year, Vettel hope to at least have a better-than-usual result, as he feels his AMR22 will be slightly better at Singapore.

“I have many fantastic memories of racing at Singapore – I have always loved the challenge that the track provides,” Vettel said in his team’s race preview.

“It is a proper street circuit – totally relentless, with corner after corner, and some incredibly fast sections. Getting on top of that challenge is incredibly satisfying – especially in qualifying.

“We should perform better here this weekend due to our car’s strengths in slower-speed corners,” the 35-year-old concluded. 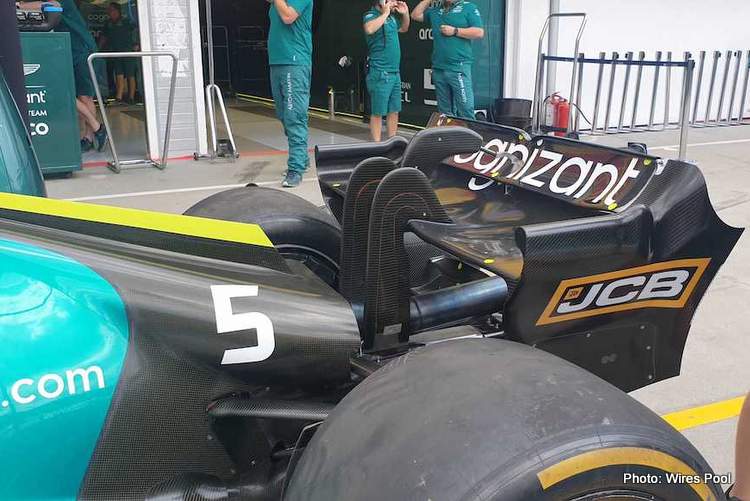 Vettel will benefit from some updates on his AMR22, as Aston Martin’s technical director Dan Fallows revealed in an interview on the team’s website.

Asked about their car plans for Singapore, Fallows said: “As part of a programme to reduce the weight of the car, and improve the aerodynamic performance, we have some new items for Singapore.

“It’s about making the car faster but it’s also about next year’s car,” he added. “It’s so important to keep bringing developments to the car and not waste any opportunity to test them on the track. You can have as much faith as you like in your wind tunnel and CFD tools, but the real answer is what happens on track.

“For us to build confidence in what we’re doing for ’23 – in the direction we’re going – we need to keep bringing updates to the track,” Fallows insisted. “The response from the drivers about the changes we have made this season has been good and we’ve seen improvements in the performance of the car too, so it shows we’re on the right trajectory.”

Aston Martin introduced an innovative rear wing at the 2022 Hungarian Grand Prix, and Fallows revealed it will be back this weekend in Singapore.

“The Marina Bay Street Circuit should suit that wing so it’s likely to be back on the car for the Singapore Grand Prix,” he responded when asked about the matter.

Vettel is currently 13th in the 2022 F1 Drivers’ Championship with 20 points, as Aston Martin are ninth in the Constructors’ Standings, with 25 points, only ahead of Williams who are last.