Red Mist: It’s time for Ferrari to just do it 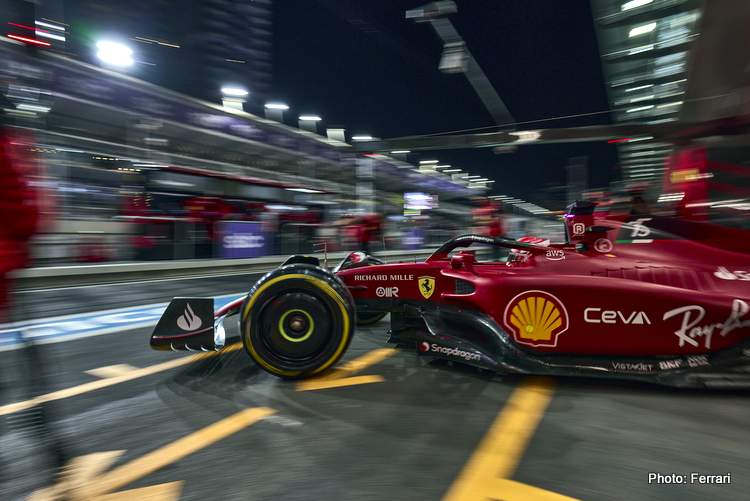 Ferrari’s been surprisingly quiet in the lengthy lead up to the Formula 1 Singapore Grand Prix. And that’s a good thing.

So far this year, the Scuderia has been the epitome of bad publicity. Not that there’s such a thing as bad publicity, but old Mattia has had the propensity to put his foot in it at any given occasion; his remarks, often clearly way off point, have caused ire at all levels. From the media, to the Tifosi, all around the world.

A quiet Ferrari is a good Ferrari

So, Ferrari being mum is a very good thing at this point. And something that Red Mist has advocated on many an occasion through the season.

Whether they read it here or not, is a moot point. But that they are keeping quiet and getting on with it, is great.

We are far better off leaving Toto and Horner to shoot the breeze. Let them create expectation of race wins and that Title second place.

Rather we at Ferrari rather just do the job. That way, even if we do cock it up, the rest of the world can’t stand up and say what we said and what we did are two different things. Are you listening, Mattia? Hope so!

Of course, Sebastian Vettel won his last race for Ferrari at the last Singapore Grand Prix in 2019. Seems a lifetime ago.

That was also Ferrari’s last win before the wheels fell off. And then the FIA put a jet in the fuel line and it took 45 races for us to win again. Ferrari’s second-ever longest barren patch.

So, Red Mist sees Singapore as the real Ferrari revival. A chance for us to put it all behind us. And to start building up towards 2023.

Quietly, steadfastly and resolutely. No need to say much. Just do it. Forza Ferrari! 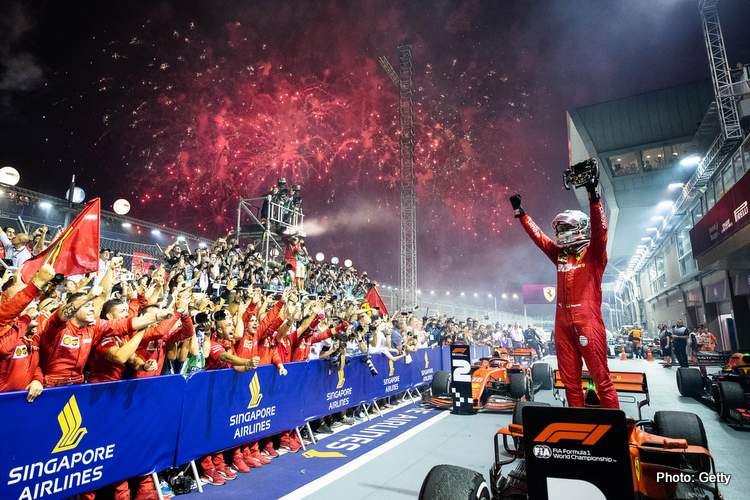