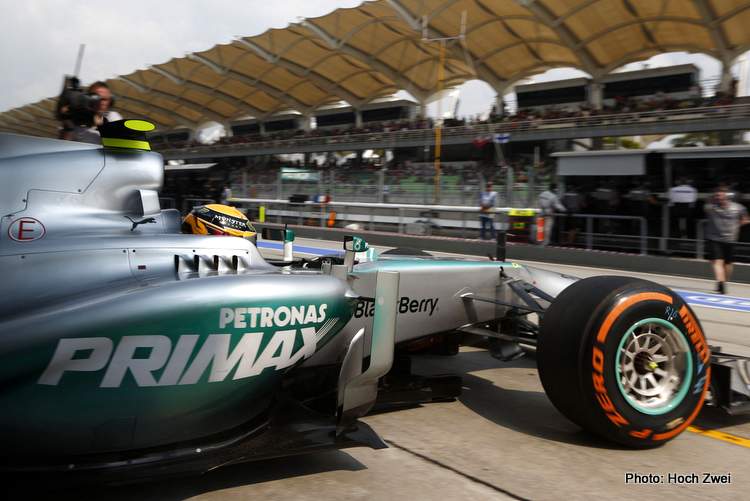 The Mercedes Formula 1 team announced today the renewal of their title and technical partnership with Malaysian oil and gas giant Petronas from 2026.

Reigning world champions Mercedes have won the F1 constructors title eight times since partnering with Petronas in 2010, though drivers Lewis Hamilton and George Russell are yet to win a race this season.

“Today we are doing something a little bit unusual – announcing a partnership that will begin in four years’ time,” said CEO and team principal Toto Wolff.

“This sends an important message: our team and Petronas are no longer just partners, we are family, and we will be one team for many more years to come.

“From 2026, advanced sustainable fuel will be at the heart of F1 performance – and this gives us a fantastic opportunity to demonstrate our expertise in this domain, through both the power unit and Petronas Fluid Technology Solutions.

“We are excited to be racing into the future alongside Petronas, with the ambition to set the standard once again, in our on-track performance and by pioneering the transition of a global sports team to a net-zero future,” added the team boss.

This week, Wolff, Hamilton and Russell are in Kuala Lumpur ahead of the Singapore Grand Prix, which will take place this weekend at the Marina Bay Street Circuit. 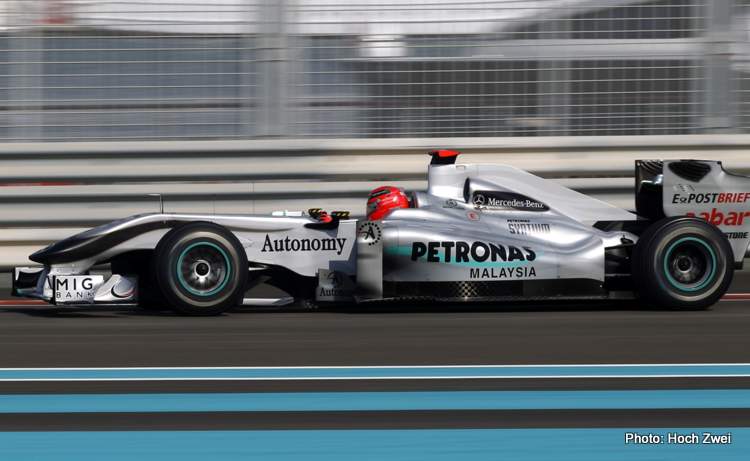 Apart from the abovementioned eight consecutive constructors’ titles, also worth mentioning are the are seven drivers’ titles since 2010 when the branding began, coinciding with the start of team’s current F1 adventure with Michael Schumacher and Nico Rosberg spearheading their charge at the time.

Hamilton joined the team in 2013 when Schumacher retired, teammate to Rosberg who stayed ith the team until the end of 2016 after he won the title that year. Valtteri Bottas joined in 2017 and departed last year to make way for Russell.

The team added in a press release: “For 2026, the sport has set its most significant challenge yet with its ambition to race towards a more sustainable future.

“With a target of 50% electrification of the power unit and the development of road-relevant 100% advanced sustainable fuels, the new rules will require innovative solutions to lead the way in the sport’s next era.

Datuk Tengku Muhammad Taufik, Petronas President and CEO said, “What you are witnessing today bears testimony to the shared conviction of both Petronas and Mercedes: that the synergy and shared ambition of both parties will deliver a pathway to responsibly provide the sports and our customers with energy that is cleaner and more sustainable.” (Reporting by Manasi Pathak; Additional reporting GP247)