Fittipaldi: F1 should have another two or three teams 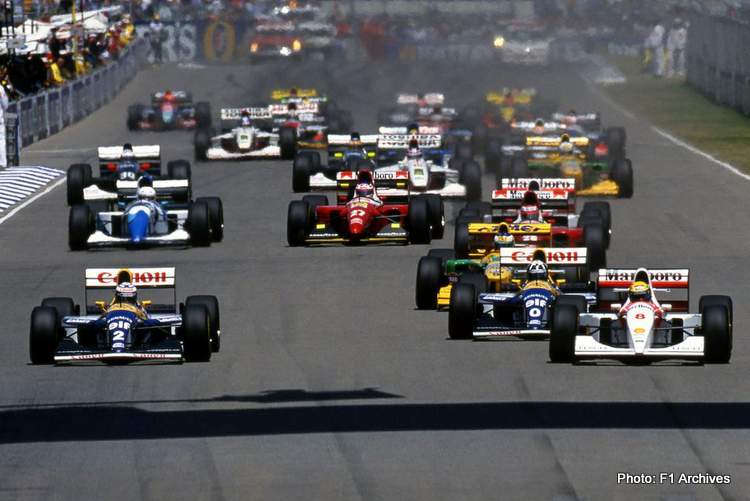 Two-time Formula 1 World Champion Emerson Fittipaldi believes there should be three or four more teams in the top flight to allow more drivers the opportunity to make it.

F1 chief Stefano Domenicali has made it clear, more than once, that another team, let alone two or more, is not a priority for the sport in this current era, buying into the cabal (teams included) who run the sport and want to keep it a closed shop.

In other words, the ten teams who lucked into the window of opportunity that presented itself, until recently, have bunkered themselves into the ten-team compound as sharing the pie is not good for business.

Worth noting is that pretty much the same powerbrokers who gave the nod to three teams to enter F1 a decade ago – HRT, Marussia and Lotus/Caterham – they came and went adding very little the sport other than more seats for drivers. They were doomed to fail and indeed by 2015 they ceased to exist.

However, speaking to VegasInsider, Fittipaldi disagrees: “In my opinion, we need more Formula 1 teams, for more seats to be available. They could have another two or three teams, another six cars. There will be many more possibilities for young drivers to come in F1.”

“We need more seats in F1. That’s what we’re missing. We need more teams in F1 for sure. In the mid-70s, some grands prix had nearly 30 cars. We need more cars. It’ll be better for the sponsors, for racing, for fans, for TV, and for the young talents that want to be in F1. It will give them more opportunity for sure.”

Fittipaldi: We need not just another team but an American team 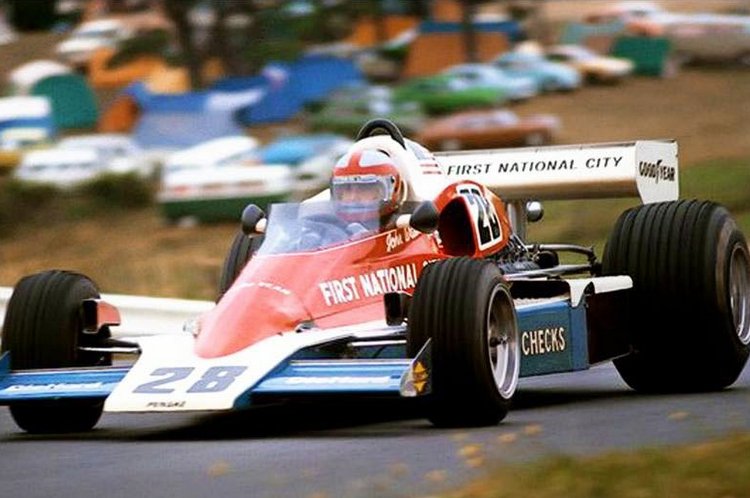 “Even for the racing fans in America, it’ll be great to have an American driver and an American team. It will create much more interest and following for F1.”

Currently F1 is pretty much a closed shop in terms of adding teams, waiting while FIA president Mohammed Ben Sulayem decides to allow another team as, ultimately, the decision lies with the sport’s governing body which the Emirati leads.

Thus 20 seats it is and only a couple remain, after an explosive Silly Season which is still ongoing, meaning there are several very good drivers, experienced F1 campaigners, waiting on seats with Formula 2 Champion, Brazil’s Felipe Drugovich unlikely to be in one of those seats.

Nevertheless, a reserve role with Aston Martin backing up and watching Fernando Alonso and Lance Stroll at work in 2023 is step in the F1 door for Drugovich. 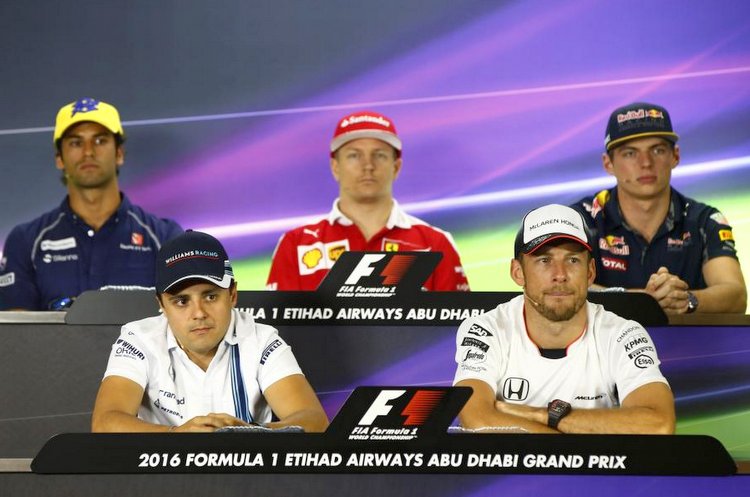 Fittipaldi continued: “It is very important to have a Brazilian win the F2 championship. Felipe has great potential as a driver. He’s got a great opportunity with Aston Martin, as a reserve driver. I hope he does well over there.”

“For Brazil, we need drivers in F1, competing for the championship. Brazil has a rich history of drivers in F1 and I think he could be the next one. My grandchild, Enzo, is also driving very well in F2 for Charouz racing this year. He’s second, on the way to F1. And I think we’re looking at Brazilian drivers in F1 in the near future. The whole country is expecting that.”

Felipe Massa was the last full-time Brazilian F1 driver. He quit Williams and the sport at the end of 2017.

The 1972 and 1974 F1 World Champion also broached the subject of the F1 super license system that scuppered a chance of Colton Herta making the switch from Indycar next year with AlphaTauri, allegedly, sniffing around for his services but going cold when it became clear the American is ineligible.

“And then, they can be flexible for sure. In my opinion, they have to be flexible to know that the driver that has enough performance, enough racing in a good category, in a competitive category, should be permitted to race.”

“Sometimes the boundaries of rules established can limit the opportunities of young drivers to be in Formula 1. And I think that’s not what you want for young drivers.”

Fittipaldi: Any team competing in Formula 1 wants to have alternative drivers 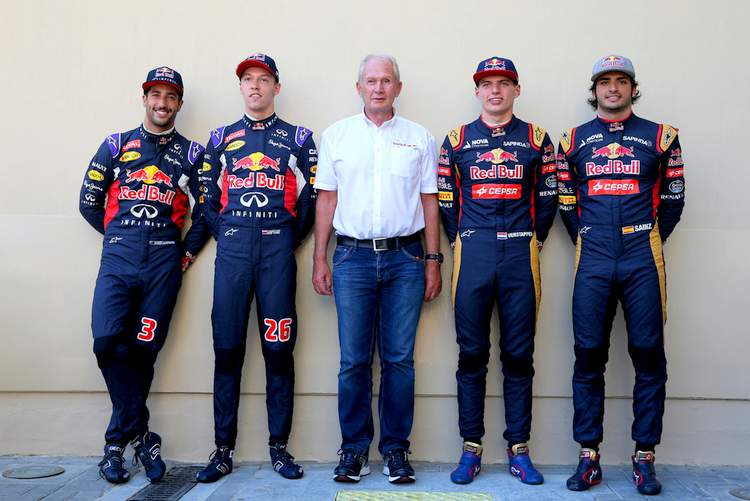 The F1 Silly Season that triggered off when Sebastian Vettel decided to quit at the end of the season, in a blink, Fernando Alonso inked a deal to ditch Alpine for Aston Martin. That triggered the Oscar Piastri saga and the ousting of underperforming Daniel Ricciardo.

As it stands the remaining seats appear to be with Haas and Williams, the Grove outfit giving notice to Latifi that he now has only six races left with them.

“I think Latifi was one of the sponsors of the team when they changed ownership,” Fittipaldi pointed out. “I think Williams have a different view now. Any team in Formula 1 wants to be more competitive.

“Now any team competing in Formula 1 wants to have alternative drivers. Try different drivers. It could be an opportunity for a more experienced driver than Latifi, that can not just drive different but help develop the car. A driver of much more experience, he could help the team a lot,” concluded Fittipaldi.