Brawn: Hamilton is in the twilight of his career 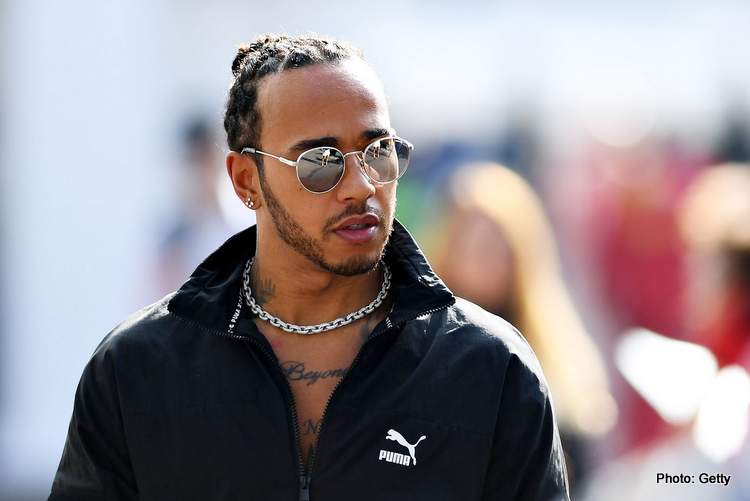 Ross Brawn described the phase Lewis Hamilton is going through within Formula 1 as the twilight of his career, which affects the way he deals with his troubles at Mercedes this year.

Instead of fighting for a record breaking eighth F1 Title in 2022, Hamilton has to settle for podium finishes at best, as Mercedes delivered a woeful Silver Arrow in 2022, the W13, in response to the new ground effect regulations.

F1’s Managing Director of Motorsport Ross Brawn, and former Mercedes team boss, reflected on what Hamilton and his team are going through this year.

When speaking on the matter with F1 Insider, Brawn reflected on Hamilton’s troubled season while likening it to the early days of Mercedes when he was re-building the team with Michael Schumacher spearheading their efforts from the cockpit.

“Lewis is in the twilight of his career,” Brawn said. “But that doesn’t mean it’s over yet. This year, for an extremely long time, he has had a car that he cannot win with. So he puts a lot of energy into changing that.

“For him, this time is a character test. It may well be that his team-mate George Russell is hungrier in the races as a result,” he added.

Brawn believes Hamilton is now going through the same rough patch Schumacher endured in his three seasons at Mercedes between 2010 and 2012, insisting sacrifices need to be made to pull the team up.

“You can compare Lewis’ situation a bit with Michael’s comeback with Mercedes,” Brawn said. “As a driver, you always have to decide whether you want to be part of the solution or part of the problem.

“Michael redefined his role back then, so he was part of the solution and helped build the team that would go on to win eight straight constructors’ titles.

“He sacrificed himself for the future of the team, so to speak, and played a key role in laying the foundation for its success.

“Lewis will come back, I’m convinced,” the Briton insisted. “Just like his team. I believe that periods of weakness that you have to overcome make you even stronger. I know that from my own experience.”

Brawn went on sharing the experience he faced when he was Ferrari technical director under Jean Todt with Schumacher the lead driver as they targeted bringing Title glory back to the Scuderia.

It was not easy feat, and Brawn reflected: “You have to remember that we narrowly lost three world titles before we made it at Ferrari with Michael Schumacher in 2000.

“The three years before were a tough test. The team could have fallen apart out of disappointment. But the opposite was the case: we grew even closer together and got better.

“We learned a lot and finally turned our weaknesses into strengths,” the 67-year-old maintained.