Why is Oscar Piastri rated so highly? 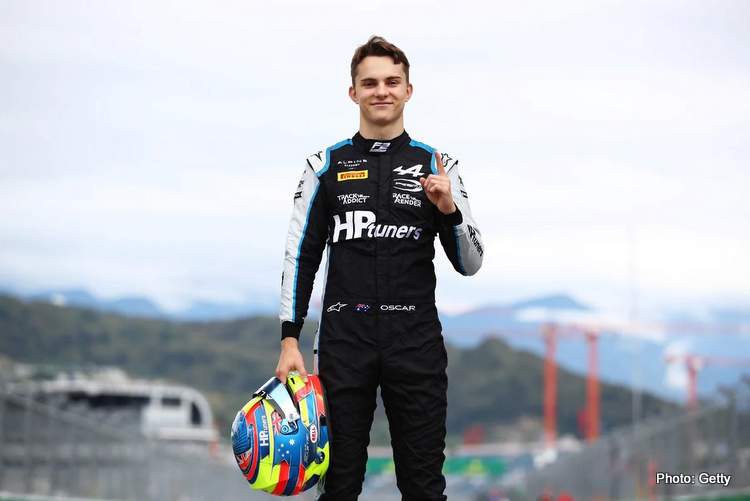 Oscar Piastri is a name that has probably come up countless times on your screens in the past few months. But why is the Australian rated so highly?

For better or for worse, a lot of Formula 1 fans have gotten to know a great deal about Piastri, following the infamous contract debacle between McLaren and Alpine, as both teams fought tooth and nail to secure his services.

“He is a huge talent. He possesses speed, racecraft, maturity and has huge potential for the future”, said Laurent Rossi, Alpine’s Chief Executive of Piastri back in 2021. That was before Alpine messed things up and allowed the driver in whom they invested so much slip away.

The dispute has now been officially settled, with the Australian racing driver taking the empty McLaren seat vacated by compatriot Daniel Ricciardo alongside Lando Norris.

While it can be debated as to who should take the greatest blame for the confusion, there is no denying the raw racing ability that Piastri possesses.

Well, the future has arrived, and it looks like Piastri has managed to achieve the potential that many people expected of him.

Many of us are definitely looking forward to watching the 2021 Formula 2 Champion battle it out with the very best and see how he stacks up against a teammate of Lando Norris’ caliber.

One thing is guaranteed, Piastri can certainly be described as “F1 material”, and while his time in various feeder series was short, it didn’t take long for many to realize the his true potential. 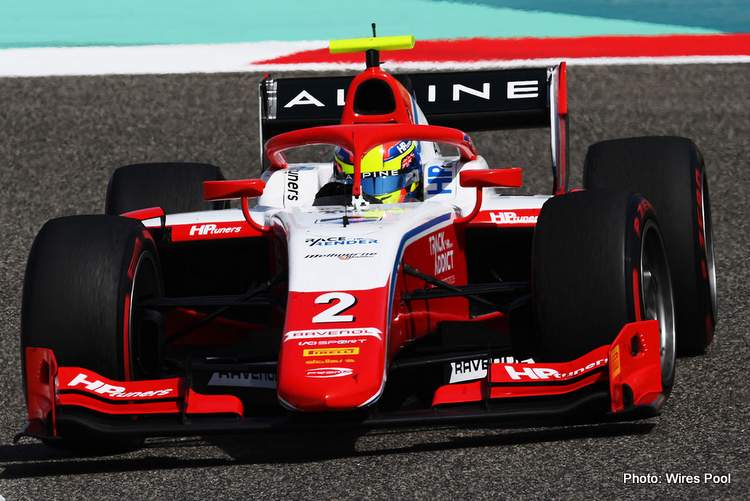 It’s hard to believe that Piastri only spent a single season in Formula 2, but everyone had high hopes for the Aussie, having taken the Drivers’ Championship in FIA Formula 3 the year prior.

It usually takes drivers a couple of years to get used to the alternative driving style required of the Dallara F2 2018 chassis and show what they are truly capable of. However that was not the case with Piastri.

He put on a consistently awe-inspiring performance all year round, dominating the series and securing the Title before the final round was even completed.

Winning the Formula 2 Championship, also run as GP2 Series for a period, at the first time of asking is a feat that only generational talents such as Lewis Hamilton, Charles Leclerc and Nico Rosberg have achieved in the past.

With that being said, Let’s harken back to some of Oscar Piastri’s greatest Formula 2 moments. 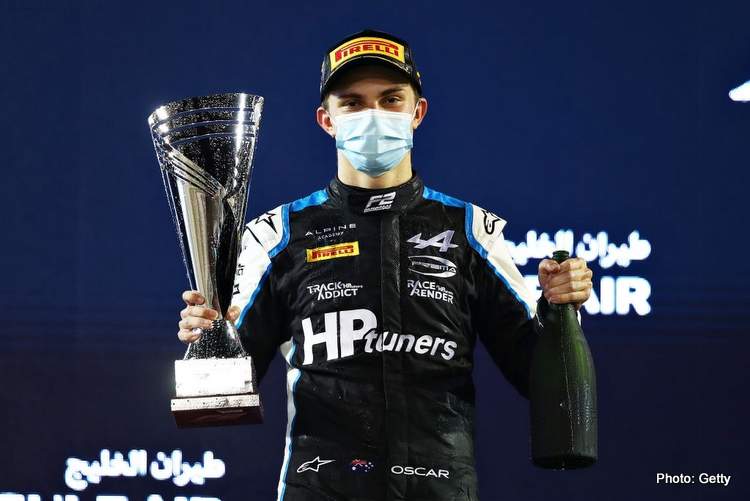 As mentioned earlier, the Australian driver adapted to Formula 2 almost instantaneously. Being able to quickly adjust to changing circumstances, be it a new car, weather conditions or strategies, is one of the hallmarks of a true Champion.

Piastri took victory in just the second sprint race of the season, after a nail-biting three-way battle with Guanyu Zhou and Christian Lundgaard under the floodlights in Bahrain in the closing stages of the race.

This was after spending much of the race barely in the top ten; it was a quiet yet assured performance from the debutant right till the very end.

With such rapid adaptability on his resume, it’s not such a stretch to believe that the Australian star will be on the pace right out of the gates for McLaren next year.

Piastri took his maiden pole position at Silverstone, the fourth round of the 2021 F1 campaign, and he did that in commanding fashion.

Given the fact that everyone had equal machinery (bar a few setup differences between cars), qualifying over 0.2s faster than the second-placed Zhou Guanyu – who now drives for Alfa Romeo in F1 – was a definitive indicator of what was to come for the rest of his 2021 campaign.

In hindsight, that was ample proof that Piastri deserved a spot on the F1 grid.

Pole to victory at Monza

Piastri’s first feature race win came at Monza, the so-called “Temple of Speed”. A huge amount of points were on offer, and Prema driver duly converted a second consecutive pole into 29 valuable points, cementing his position at the top of the Drivers’ Standings.

He held a 15-point lead over Zhou at this stage, and this gap only grew as the season progressed.

Five poles in a Row

By the end of the season, the Aussie sensation had proven to all that his raw pace and consistent performances were no fluke.

Cruising to the Title with a 51.5-point advantage over Prema teammate Robert Schwartzman, he would have been forgiven for taking it a little easier under the lights at Yas Marina.

But Piastri instead, kept his foot down, taking a record-breaking fifth pole position in a row, and made it four feature race victories in succession by the end of the week.

The fireworks erupted at the chequered flag, and Piastri was finally able to celebrate winning the 2021 Formula 2 Title. 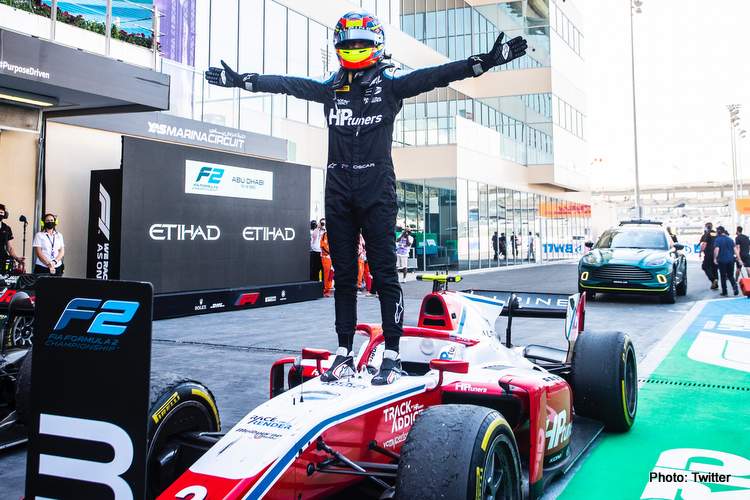 Oscar Piastri managed to make F2 look like a walk in the park. With his domination of the feeder series clear to see; the natural next step was to get into a coveted F1 seat.

Unfortunately for him it didn’t work out in 2022; the empty Alfa Romeo seat was taken by Guanyu Zhou instead as Piastri had to spent the past year on the side lines as reserve and development driver for Alpine and McLaren.

There’s no doubt that Piastri has been itching to be amongst the greatest drivers the world has ever seen come March of 2023.

“I’ve been racing for 12 years, and this was my dream from the very beginning”, said the 21 year old in his most recent post on Twitter.

Well, now it looks like Oscar has finally made it to the top tier of open-wheel motorsports. How do you think he will fare at McLaren next year? And what do you see him achieving in the coming seasons? Let us know in the comments!