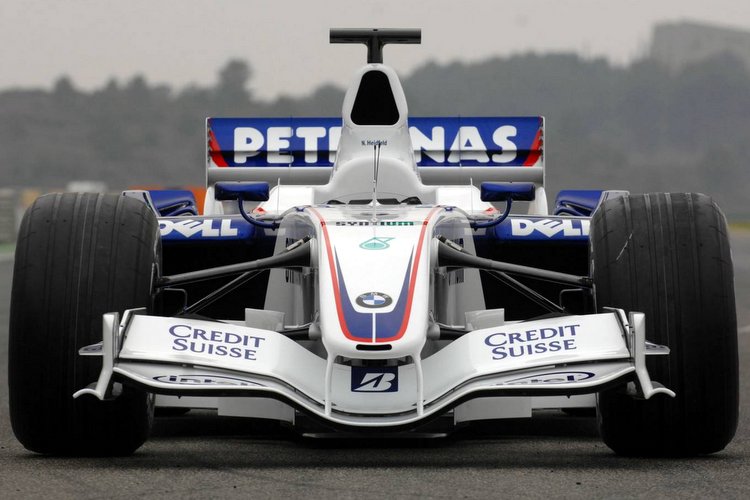 BMW announced that they have no plans to return to Formula 1 in light of the new power unit regulations that are set to kick-in for 2026.

One of the reasons behind introducing the 2026 was to lure more car companies into F1, as Volkswagen have been involved in discussions regarding new rules through Audi and Porsche.

Audi announced their plans to become F1 power unit suppliers by 2026 with their plans on the chassis side yet to be announced, while Porsche who were tipped to enter the sport with Red Bull announced that talks with the energy drinks outfit have failed.

BMW, on the other hand, have not been attracted by the F1’s power unit regulations for 2026, and insist they have no interest in joining the sport any time soon with their focus being on their LMDh program.

The Bavarian carmaker will take part in next year’s IMSA WeatherTech SportsCar Championship with Team RLL, before embarking on the Le Mans 24 Hours and FIA World Endurance Championship from 2024 with WRT.

The company recently revealed their new M Hybrid V8 racer, which was built to the new-for-2023 rules.

Speaking to Motorsport-Total, BMW motorsport boss Andreas Roos revealed BMW have no plans for a new F1 stint, cost and LMDh being the main factors behind this decision. 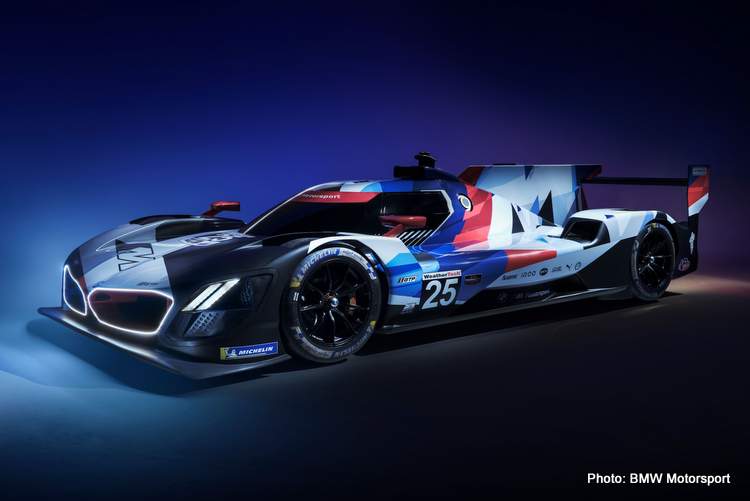 “We are virtually already fully into electrification and the transformation to electrification,” Roos said. “LMDh fits perfectly there – and not just in 2026, when Formula 1 goes in this direction. From that point of view, this is the right time for us to do LMDh now.”

“I think you also have to be realistic,” he added. “You have a very high investment in Formula 1, and until that comes back, you have to be very successful for a very long time.

“So we’re happy with the big bouquet of projects we currently have in motorsport,” Roos maintained.

Between 1982 and 1987 they supplied engines for several teams, most famously Brabham where they powered Nelson Piquet to his 1983 F1 Title.

In 2006, BMW became a constructor, buying into Sauber and remaining in F1 up to 2009, when they decided to exit the sport due to the global financial crisis.

BMW’s stint with Sauber yielded one win with Robert Kubica at the 2008 Canadian Grand Prix, and runner up in the Constructors’ Championship in 2007.