Todt: Leclerc is still missing something… 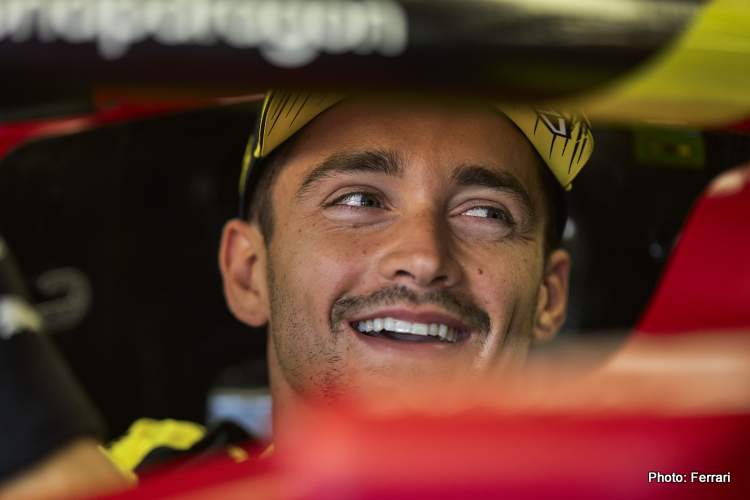 Jean Todt believes Charles Leclerc is a great Formula 1 champion (in the making) but the Ferrari driver is lacking something which the former FIA president hopes he will discover soon.

Leclerc has led Ferrari’s charge this year, taking an early lead in the title race until his campaign faltered through his own mistakes, his team’s blunders and at times bad reliability. Nevertheless, he lies second in the 2022 F1 drivers’ standings albeit way behind championship leader Max Verstappen.

Todt, a motorsport legend, led Ferrari for over a decade including the glory years at the turn of the century with Michael Schumacher, Ross Brawn, Rory Brown among those behind the Scuderia’s greatest years; their Dream Team.

Speaking to Gazzetta dello Sport, Todt said of Leclerc: “Charles is already a great champion but he is still missing something, which I hope he will have soon.”

When asked to explain, Todt – whose son Nicolas has for several years managed Leclerc’s career – did not elaborate, simply repeating: “There’s something missing…”

Indeed Leclerc did make mistakes Imola and Paul Ricard but reliability issues in Spain and Azerbaijan coupled to dubious team strategy in Monaco, Great Britain and Hungary were hardly the driver’s fault.

We would like to see Ferrari win championships, not just a few races 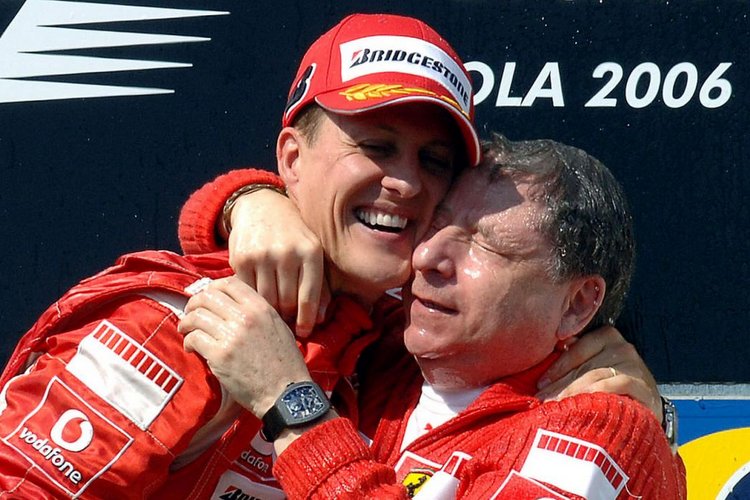 Todt pointed out the Scuderia’s early season pomp: “At one stage Ferrari had the best car in the championship. Then they lost some opportunities, I think strategy, a safety car that came in at the wrong time, I think reliability issues. Several episodes which came at a cost.”

As for rectifying the situation ASAP, the Frenchman continued: “We have to think about it to prevent it from happening again. Never leave anything to chance and if they succeed, then they will have all the ingredients to be champions.”

As for any advice he could offer team principal Mattia Binotto, Todt said: “Every era is different, I don’t want to give advice. Giving advice is easy. The only thing I can say is to resist. Ferrari is doing very well, it seems to me that people are not fully aware of this. Ferrari is back to win.

“I think everyone… well, almost everyone, would like to see Ferrari win championships, not just a few races. We can hope for next year because this year I think it is no longer possible. But to win, they need excellence at all levels. It’s hard to achieve, and even harder to maintain.”

“It starts with excellence in detail. From the one who answers the phone in the company. If a business doesn’t answer the phone after ten rings, it’s not a good business. You can’t make two identical mistakes, if it happens, something needs to be changed,” warned Todt.

As for a return to the Reds in an advisory role or even assist an over-stretched Binotto at Maranello, Todt replied: “When I was president of the FIA, ​​I often heard from John Elkann and we have often talked about Ferrari matters. But there is a difference between talking, sharing hopes, and working together. I think that the chapters are made to pass from one to the other.”