Chadwick: My goal is to try make it to F1 within five years 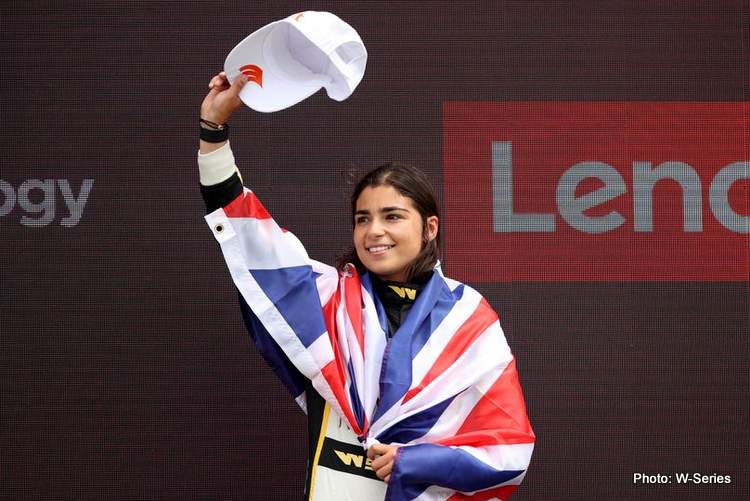 Jamie Chadwick is still set on reaching Formula 1 within the next five years despite the sport’s boss Stefano Domenicali doubting any female driver will make it that soon.

The 24-year-old Briton is dominant in the women-only W Series and could become champion for a third time in three editions when they race in Singapore for the first time next week.

On Wednesday, Chadwick tested an Indy Lights car with Andretti Autosport at Sebring in Florida as she explores options on both sides of the Atlantic.

“I think my goal is definitely to try and make it within five years,” she told reporters on a Zoom call on Thursday.

“There’s a lot I need to achieve in that time but my goal is still very much to try and go through the correct feeder series and have success in that to be in Formula One within five years.”

F1 chief executive Domenicali told reporters last month that it would take a meteoric rise through the ranks for a female driver to reach the top flight in five years; a woman has not started a grand prix since the late Italian Lella Lombardi in 1976.

Jamie has options in Formula 3, Formula 2 and Indy Lights for 2023 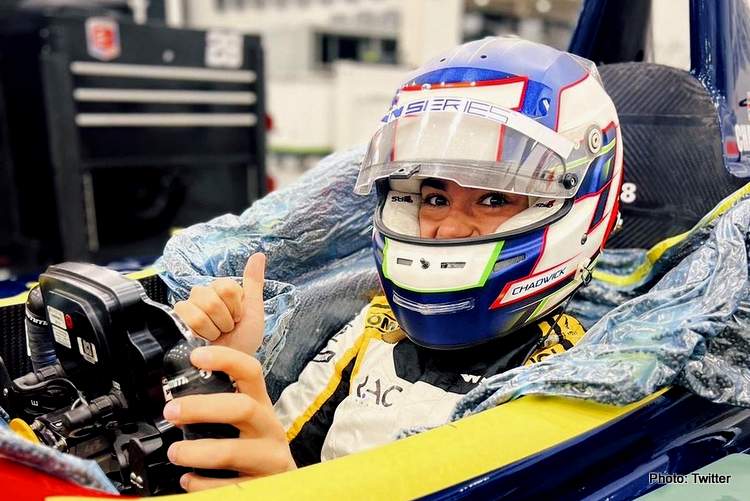 The U.S.-based IndyCar series has had several female racers, including Danica Patrick who made history as a race-winner in 2008.

Chadwick, who is also a development driver for the Williams F1 team, said Domenicali’s comments did not really bother her and provided extra motivation if nothing else: “I know that if I have success in the right feeder series then I’ll be in Formula One.

“That’s my goal at the moment, trying to do that and use the platforms I have … (to) lean on the people that do believe in it and really do see it as being possible because there are those people out there. Even the likes of Andretti giving me the opportunity to test, they believe in it,” said Chadwick, adding that he Sebring test had gone well and she was “pleasantly surprised” by the more powerful and heavier car.

She said a year in America could put her in a good position for another step up in a year’s time: “Options are open. Formula 3 and Formula 2 and Indy Lights are kind of the options I’ve been looking at. Conversations are ongoing in Europe and America.” (Reporting by Alan Baldwin)