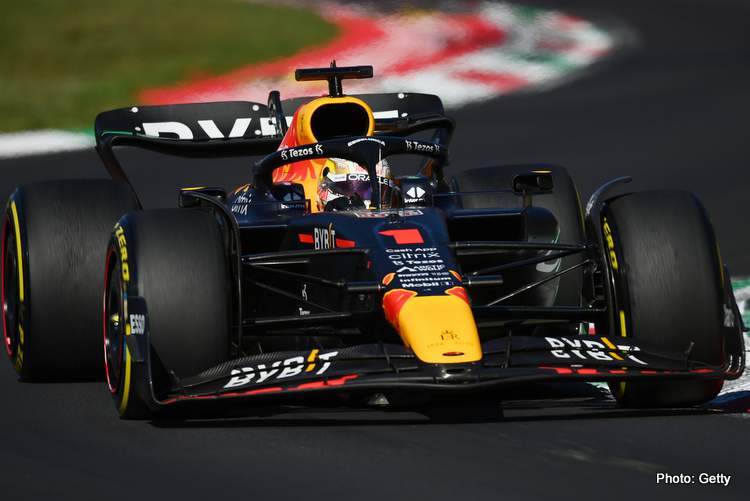 With a temporary pause in the Formula 1 racing action, we have some time to reflect on the significance of what has transpired post the summer break.

Other than the Williams team, and specifically Alex Albon, everyone else seems to have maintained their trajectory.

I use the word trajectory deliberately as all teams have moved forward but the competitive positions have remained the same. Red Bull, Ferrari, and Mercedes continue to appear regularly on the podium, pretty much in that order.

However, this masks the real state of affairs. Where everyone else is treading water, Red Bull is starting to “break the tow” with the other teams and pull away from the pack.

It’s not just one thing… 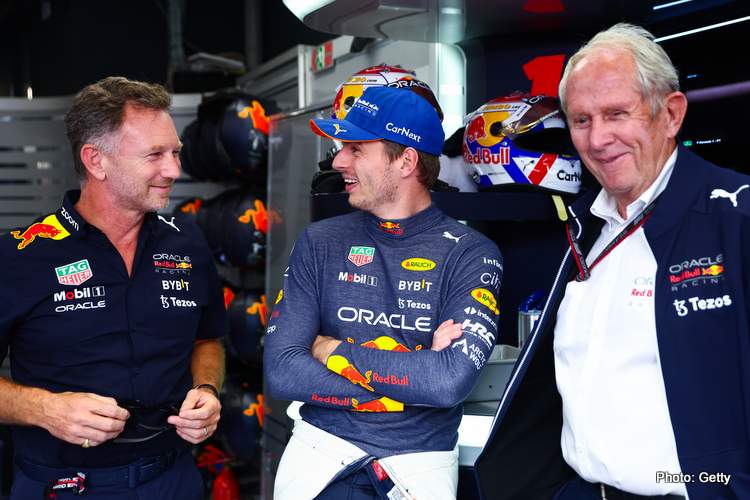 There are a number of contributing factors to this situation: the first is confidence. This all-important ingredient to any winning F1 team is pervasive not just with their drivers, but throughout the organization.

You can see it in Christian Horner, in the “Good Doctor” Helmut Marko, as well as their World Champion driver, Max Verstappen. It is evident in their body language, and their spoken words. No need for bitter accusations, complaining or petty comments. Just a relaxed aura of “yep, this one is in the bag”.

We could of course put this all down to the fact that they have an unassailable lead in the World Championship. Yes, mathematically, Leclerc can still do it, but the stark reality is: it’s done, over, finished.

What is left is just the scraps on the table and let me be clear, in F1 it is not the taking part, it’s the winning!

A peak behind the curtain…

However, there is far more to this than what we see on the surface. The confidence that resides in Red Bull Racing does not only stem from this year’s performance.

There is a clear vision going forward, a philosophy, a direction and one that may lead them to dominate F1 for some time to come.

The strategy has been hiding in plain sight. It’s one that helped Mercedes and Lewis Hamilton to dominate recent F1 history, one that even Ferrari has been successful with when they could get their act together (think back to the Schumacher/Brawn era). And that is: Build your own engine!

A quick engine is not quick enough… 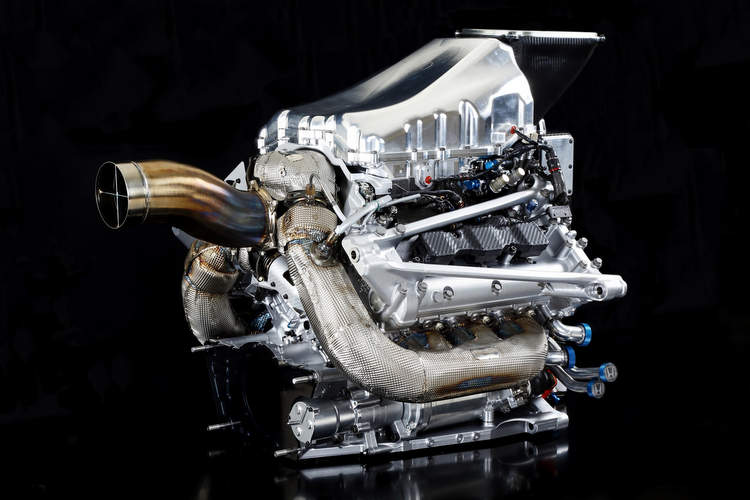 If the reason doesn’t seem apparent, I’ll explain. In simple terms, you need three things to make a car fast on the track (notice I didn’t say win races as that requires more!): a good engine, a good chassis, and a good driver. While this may all seem a bit of a no-brainer, it’s not.

And the reason is simple: compromise, particularly when it comes to the engine and the chassis; i.e., the best chassis design may compromise the engine and vice versa. This is a particular challenge for customer entrants who really have to function around the “Works Teams” requirements! A reason why copying their chassis design is not just a shortcut, but often a necessity.

Control is the key for Red Bull…

Of course, many entrants work closely with their engine supplier, but it is not the same as having the whole thing in-house. The creation of Red Bull Power Trains (RBPT) is a logical strategic move. It provides a level of control and cooperation that can never really exist between separate organizations, and it was the possible absence or threat of loss in control that was one of the reasons behind Red Bull Racing’s decision to walk away from the Porsche deal. 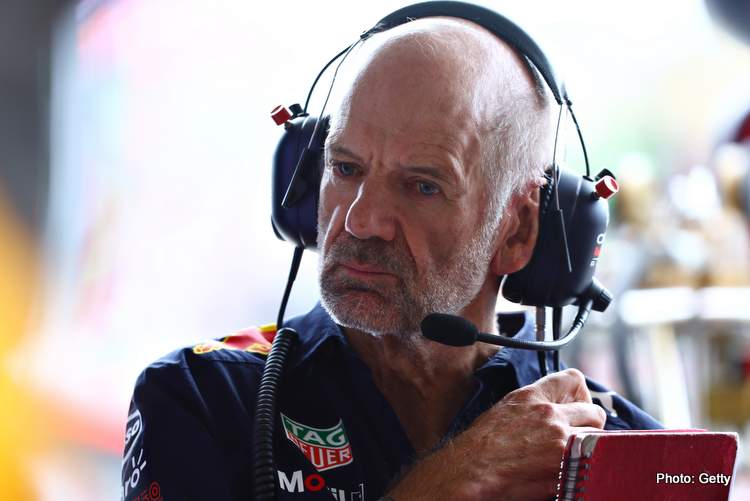 However, this alone is not the whole story here. F1 car designer genius Adrian “the chassis whisperer” Newey has a philosophy: “Chassis first, then engine”.

Newey has frequently delivered a design and then told the engine supplier to work their way around the problems it might create, and he is right.  A quick engine cannot compensate for a poor chassis in total lap times – ask Mercedes!

With RBPT, he is now in the driving seat of both and can set his “pen” free. I anticipate that this arrangement will combine to deliver Red Bull Racing an even bigger competitive advantage than what we have seen this year.

Alarm bells should be ringing at the Mercedes and Ferrari camps. Red Bull will shortly have the commercial structure to neutralize their (Mercedes and Ferrari’s) long-term held competitive advantage. They have the designer, a car that already appears to be ahead of the game.

De Vries – the obvious heir apparent to Hamilton’s seat as and when he retires, is apparently being wooed by the “Good Doctor” for a ride with AlphaTauri.

A future Max and Nyck partnership would make Red Bull’s driver line-up even stronger. Maybe it will be this pairing that gives Red Bull its “Wings”?