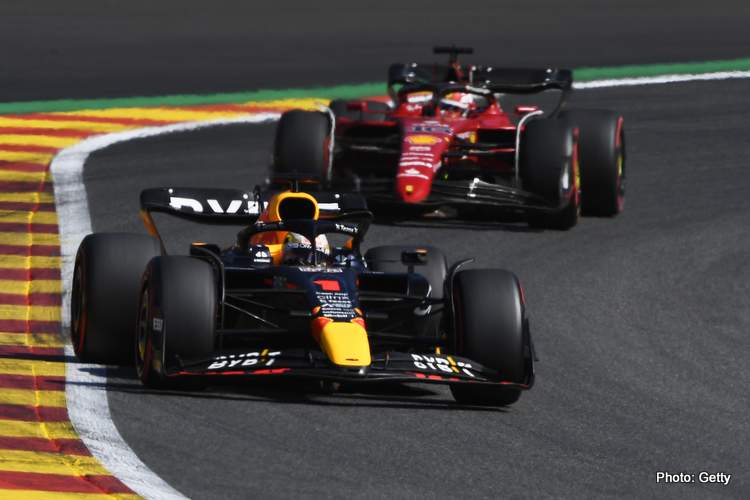 James Key, McLaren’s technical director admitted to his surprise by how Red Bull and Ferrari responded to the 2022 Formula 1 regulations, bettering the other teams.

McLaren were looking to this year, hoping to make inroads into the team’s improvement and ascension up the F1 pecking order, but the reality is far from that.

Having fought with Ferrari in 2021 for third in the Constructors’ Standings, and failing against the Reds, McLaren are now fighting with Alpine for fourth, and as things stand, they are losing that battle.

McLaren’s technical director, James Key, reflected on the new regulations and the pecking order that has developed, speaking to McLaren Racing website.

“I suppose I am a little surprised at how two teams [Red Bull and Ferrari] have been able to find that extra bit of performance compared to everyone else,” Key said.

“It was a tighter field at the beginning of the season, but it’s beginning to stretch out now, and I have to say, Ferrari and Red Bull have done an excellent job of exploiting more,” he admitted.

F1 has implemented a cost cap for 2022, but Key believes that established teams will still have an advantage despite being forced to spend less.

“It shows that even within a cost cap, if you’re a big team with an extensive infrastructure and a lot of knowledge and methodology built over many years, it still very much counts,” the Briton claimed.

“It’s a level playing field in terms of the budget we’ve got, but it’s not in terms of where we’re all coming from – that gives us an excellent reference point to aspire to,” he explained.

As for the relative performance of the 2022 ground effect cars compared to their predecessors, McLaren’s tech boss believes the new cars are closing that gap.

“In theory, with the same chassis performance, the 2022 cars should be two seconds slower than the 2021 cars, but that hasn’t been the case,” he said.

“Cars are getting very close to ‘21 performance levels now, and some have already achieved it, which reflects the quality of the teams we have in this sport,” Key pointed out.

With six races remaining this season, McLaren are fifth in the Constructors’ Standings, 18 points behind Alpine who are fourth.