Horner: I would advise Alpine to hire Ricciardo 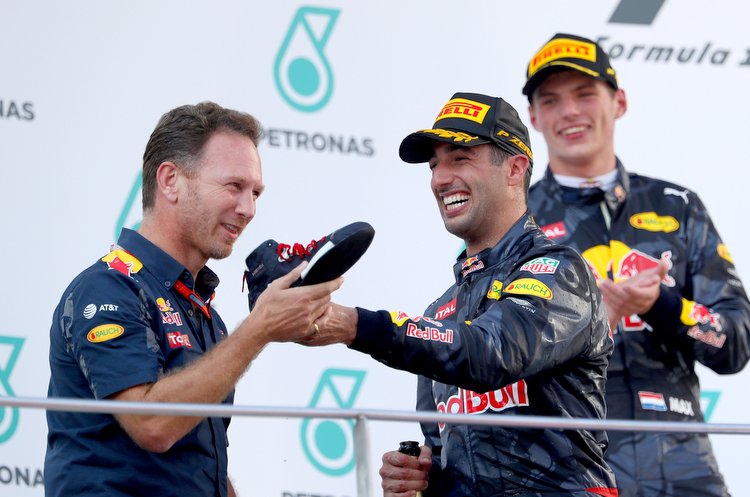 Daniel Ricciardo has an uncertain future in Formula 1, this may be his last year which would be a shame says his former boss at Red Bull Chrisitian Horner.

Ricciardo’s woes are well documented, in a nutshell the big smiling Australian has had a well below par second season with McLaren, dismantled regularly by Lando Norris in the sister car, the team had enough and paid him out to leave Woking a year early to make way for Oscar Piastri.

Whatever he walked away with financially won’t make up for a seat among the 2o on the F1 grid next year. Talk of a sabbatical, reserve for Mercedes and of course a lifeline by any of the three or so teams that still have a place for a driver.

Alpine of course a natural option as he raced for the organisation in their Renault days, so they know him and he knows them, but on current form, despite his experience, Ricciardo is not a hot property which could mean he has six more races left in his career in the top flight if no team has faith.

In a wide-ranging interview with Beyond the Grid podcast, Horner lamented developments that have plagued Ricciardo: “It’s a great shame because I think he’s a big personality and he’s a great, great driver. He’s obviously lost his way a bit, but would be great to see him remain in the sport.”

Horner: Ricciardo is the type of guy you could rebuild 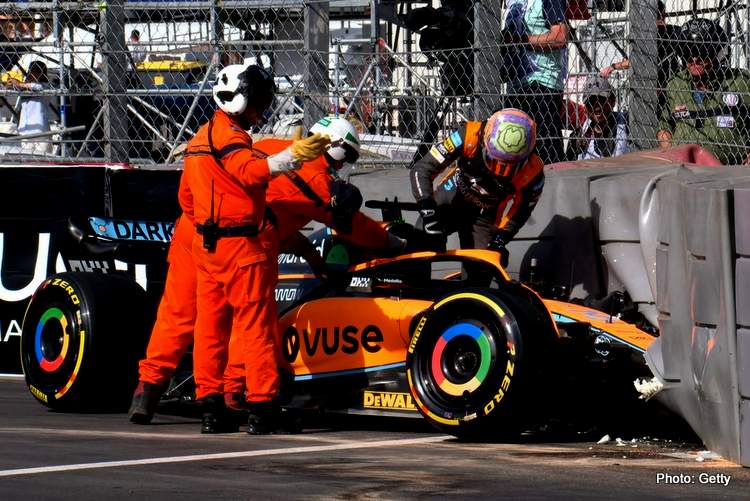 Asked if he would advise Alpine to hire Ricciardo, the Red Bull team boss replied: “I probably would, to be honest with you, I think that they obviously know him from a couple of seasons ago, and he was very together during his last season there, scoring podiums.

“He’s the type of guy that I think you could rebuild him, it’s obviously not been a great experience for him, for whatever reason. Like in all sports confidence is a big element and for whatever reason, he hasn’t got the feeling from the car and across two sets of regulations.

“That’s probably eating away at his confidence but there’s still a very, very capable driver in there and you don’t just forget how to deliver. I hope for him he gets another opportunity,” added Horner.

History shows that Ricciardo was well backed by Red Bull from the day he made his F1 debut at the 2011 British Grand Prix (driving for HRT paid for by Red Bull) until his 150th and final race with them at the 2018 Abu Dhabi Grand Prix.

In between, he did his time at Toro Rosso before getting the call up to replace Mark Webber, as teammate to Sebastian Vettel who was humbled by the new boy and went packing to Ferrari at the end of 2014. Leaving Dan the main Man on the Red Bull driver pecking order.

In retrospect, leaving Red Bull for Renault can be seen as the beginning of the end 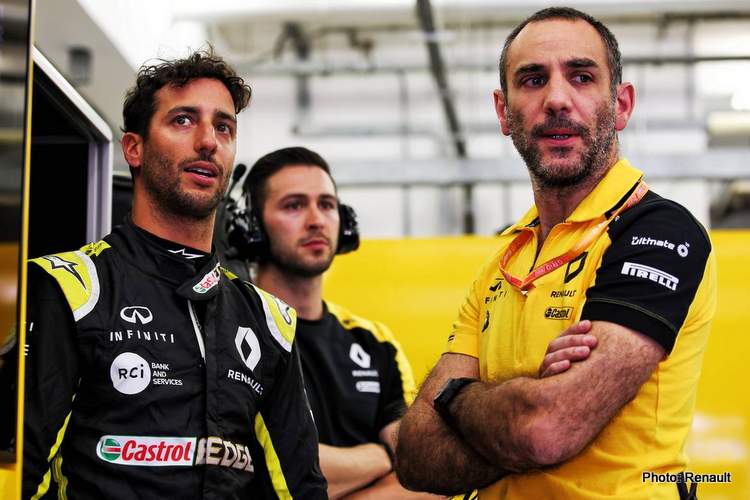 That status began to end in 2016 when the team promoted their prodigy Max Verstappen and he became the soon-to-be double F1 World Champion we have now to pay back the faith the team had in him. History repeated itself in reverse when Ricciardo did ‘a Vettel’ when the garage got too small for him and Max, and skipped off to Renault.

In retrospect, one could argue that the move from a winning team, which Horner’s outfit was at the time, to a ‘second’ division equipe marked the beginning of the end for the Australian, as he has not quite been the player he was at Red Bull despite a few memorable races, including last year’s win at Monza.

But too few good Sundays and too many bad ones, since he became a Renault driver in 2019 through his McLaren days until today, means Ricciardo’s shares are at rock bottom at this stage of his career in the top flight.

Apart from Alpine, Haas and Williams still have spaces which means Ricciardo is not spoilt for choice of the French don’t favour having him back in the fold.