Brown: Half of the Indycar field are Formula 1 capable 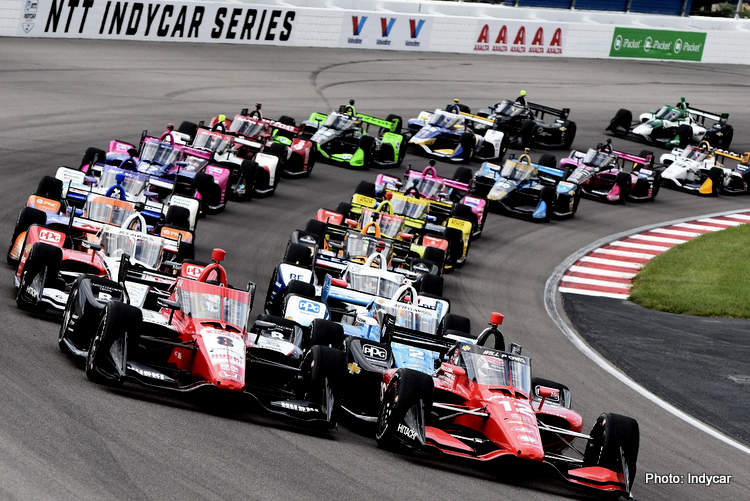 Zak Brown enjoys the spotlight of being McLaren chief when he jets to the United States to keep an eye on his team’s Indycar exploits, and tends to milk it too, this time with his driver claims.

It’s not news that Formula 1 is ripe for an American homegrown talent to crack it, in other words another Mario Andretti to further boost F1 popularity Stateside, which is enjoying a Netflix Drive to Survive instigated boom in interest.

There was talk… Colton Herta to AlphaTauri was; then wasn’t, then was, then wasn’t going to get his F1 break, because (apparently) the Indycar ace does not qualify for Super Licence points.

This, of course, triggered debate about the validity of the current FIA driver grading system, with some of the motorsport clan saying “if it ain’t broke don’t fix it” while others say that the system is antiquated and needs a rethink.

Brown is clearly in the latter camp when talking about the matter to reporters during the Indycar season finale weekend at Laguna Seca: “I get that rules are what rules are and they shouldn’t be broken, but I question whether just because those are the rules that in place now, those are the correct rules.

“Someone of Colton or Pato Calibre or half of the ‘IndyCar’ field are Formula 1 capable. If someone like Colton who’s won a lot of IndyCar races isn’t eligible for a Super License, then I think we need to review the Super License system.”

No Raikkonen and Verstappen in F1 with current super license system 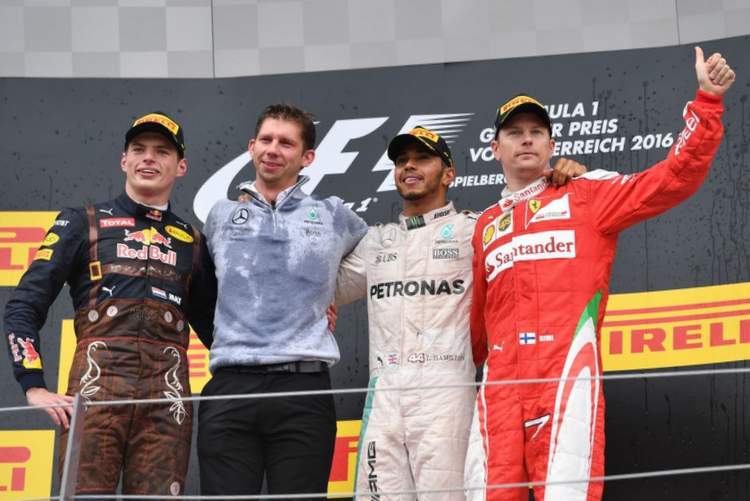 True, but perhaps he forgot that the Verstappen-Rule came out in 2015 also to prevent drivers younger than 18 years of age from making it on to the F1 grid, besides keeping out rich kids with not enough experience in the feeder series and another high-level motorsport.

Brown continued: “If you go back and look, there are a couple of guys, world champions who wouldn’t have got their super license in today’s environment.”

As for Herta having a future as a McLaren driver in F1, Brown said: “I would not rule Colton out but anything we do is going to be in the best interest of McLaren as opposed to helping out AlphaTauri.”

Brown referencing to AlphaTauri’s apparent interest in fielding Herta next year, which appears to be more of a Helmut Marko smokescreen of sorts because that option to get an American into F1 is apparently not going to happen. But you never know, this is F1…