Esports F1 Silverstone in the spotlight as UK gaming booms 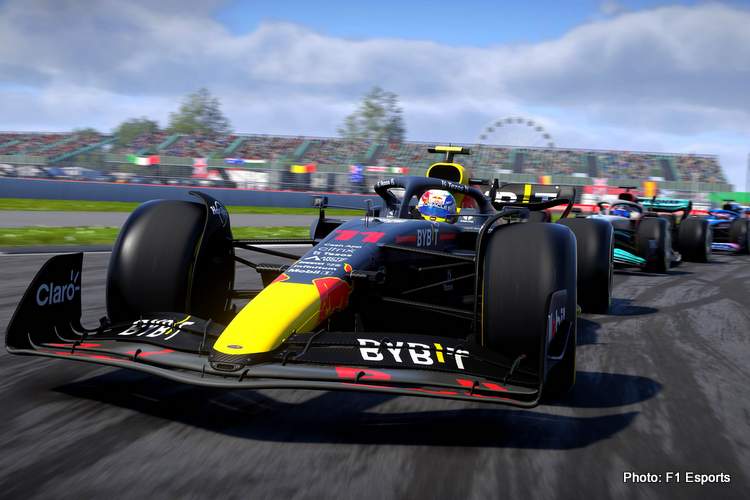 E-Sports has been on the rise for the last decade now, but the virtual world of racing has fast become popular among professional gamers who are taking part in the Esports series.

While many people enjoy online gaming entertainment in various ways, from the esports tournaments to slots and blackjack at top-rated casinos like Amazon Slots, there is always something to enjoy once you start exploring the web.

As we say, the Esports world is rocking, and now with major brands establishing their own Esports racing teams, the Esports pro racer Frede Rasmussen recently claimed victory on the Silverstone racetrack after a rocky start to this year’s Esports pro-Formula 1 series.

The Silverstone race in the Esports series presented lots of talking points starting with the qualifying session. Marcel Kiefer, Thursday’s runner-up, unexpectedly dropped out during Q1, Rasmussen, Blakeley, and Ronhaar fared well as anticipated, but unfortunately, Opmeer could only get in on P9, and the pole position went to Rasmussen. The second and Third places were filled by the Red Bull team with Sebastian and Ronhaar respectfully.

How The Esports Silverstone Race Played Out 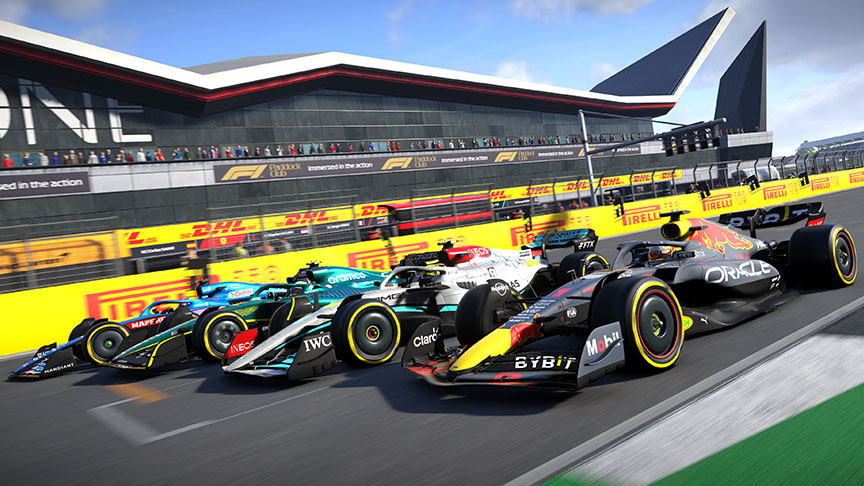 Here is how this epic race played out that saw Rasmussen take the Esports F1 Silverstone chequered flag. Ronhaar, not happy with his first two races in the season, made a lunge at Job through the corner at Abbey, pulling off a terrific start and settling in behind Rasmussen for what would turn out to be a long first stint.

Blakely and Job were battling it out for third thought the entire race making for a spectacular battle for third. Opmeer made some terrific passes and went into the pits quite early, ditching the medium tyres for hards.

After two laps, Blakeley in P4 and Longuet in P5 decided to come into the pits together to get their mediums fitted and was able to get out ahead of Opmeer. At this moment, it was clear that Opmeer’s gamble on the tyres did not work out as in previous races.

Rasmussen and Ronhaar were still close to each other as the leading pair came into the pits together and did not shuffle places as they kept formation. Ronhaar stayed on Rasmussen throughout the entire race keeping the pressure on the leader, making for an exhilarating race right to the end. Job eventually lost third to Blakely but put up a valiant effort.

All in all, it was an exciting race with some tight battles for first and third.

How Do the Standings Look After Silverstone?

The current standings have Blakely in the lead with a 21-point gap to Rasmussen, that finds himself in second. Because of Ronhaars amazing performance in the first event, he has secured third place in the championship standings. Opmeer being a previous championship winner, finds himself in fourth, with Boroumand finishing up the top five.

In the team’s championship standings, we see McLaren well in the lead after having already seen the podium three times during this championship. The Red Bull and Mercedes teams have some missing ground to make up, and Haas has been able to feature as well. Much like the real-life sport, there is still much to race for!