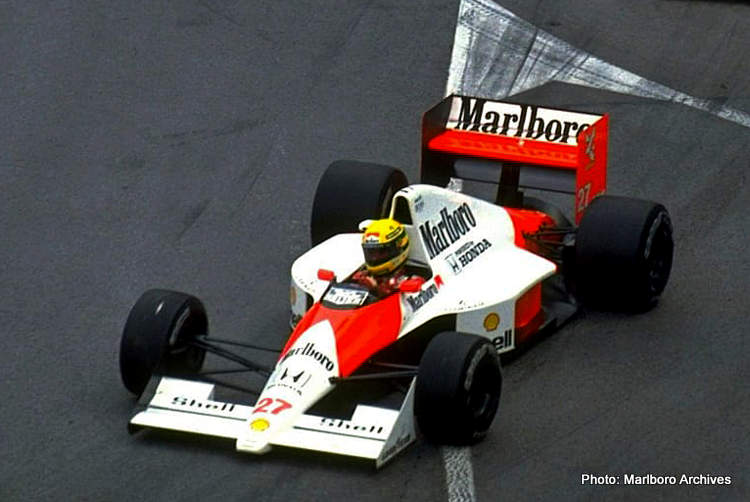 Racing fans in California are in for a treat of a weekend, with the Velocity Invitational taking place on 14-16 October at the fabled Laguna Seca Raceway with a line-up of iconic McLaren Formula 1 cars on the bill of the luxury-plus-speed event.

Velocity Invitational, a motorsports and luxury lifestyle event, will feature the world’s most historic race cars, including a selection of cars from the great British racing team.

Beyond McLaren, DirtFish will host a corral of recognizable rally cars from several eras and classes, including the infamous Group B segment. Several hypercar manufacturers are also set to make their own mark on track with cutting-edge road cars from Hennessey, Czinger, Zenvo and more.

Included in the McLaren line-up is the 1996 McLaren F1 GT12R that competed in the 1996 Le Mans. It was the most successful car that year, and was a four-time winner in the 1996 BPR Global Sportscar Championship.

The team will also feature six additional McLaren race cars, including Ayrton Senna’s 1990 F1 World Championship winning car, the McLaren MP4/5B-07, which won six out of 16 races that year, along with Alain Prost’s MP4/2B-3, which won the 1985 F1 World Championship. Several other McLaren F1 roadcars will be in attendance as well. 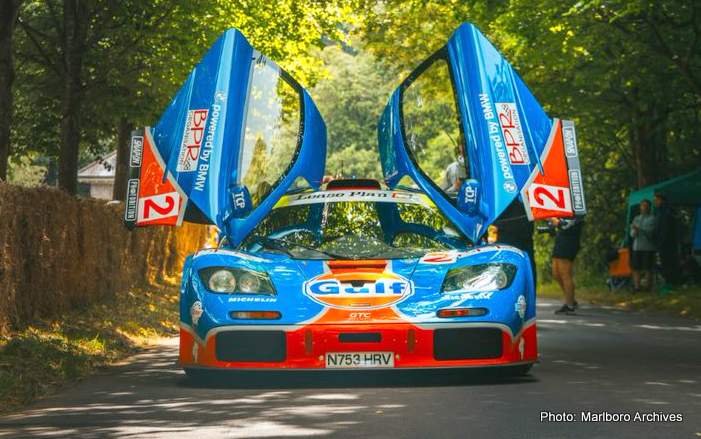 One of the greatest era’s in rallying will be honoured

As America’s go-to rally experts, Velocity International is delighted to welcome DirtFish Rally School this year. Owner of the Seattle-based School, Steve Rimmer will supply six of the sport’s most famous cars.

Those cars range from the outrageous Group B Lancia Rally 037 and MG Metro 6R4 through some of Subaru’s best Imprezas, and onto the Peugeot 206 WRC that dominated the World Rally Championship in the early Noughties.

The stunning collection of rally cars will be driven by two members of motorsport’s best-known family: Alister McRae and his son Max. Alister has won championships across the world, while his son Max – the third generation of this incredible Scottish family – is just embarking on his career. 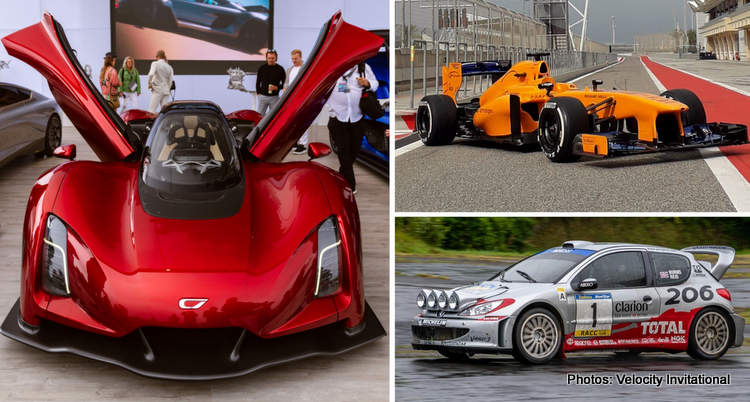 Beyond celebrating rich motorsport history, fans will be able to see some of the world’s most sophisticated hypercars in action from several manufacturers.

First up is the 2022 Hennessey Venom F5 Coupe and F5 Roadster. The Roadster debuted publicly at The Quail, A Motorsports Gathering during Monterey Car Week this year. The new 1,233-horsepower Czinger 21C V Max will also be on site.

This machine is created with help from the latest additive manufacturing technology and goes from 0-62 mph in just 1.9 seconds. The Zenvo TSR-S, a Danish hypercar, will also be on display with its active multi-axis Centripetal rear wing that pivots depending on steering input to increase downforce to the required wheel.