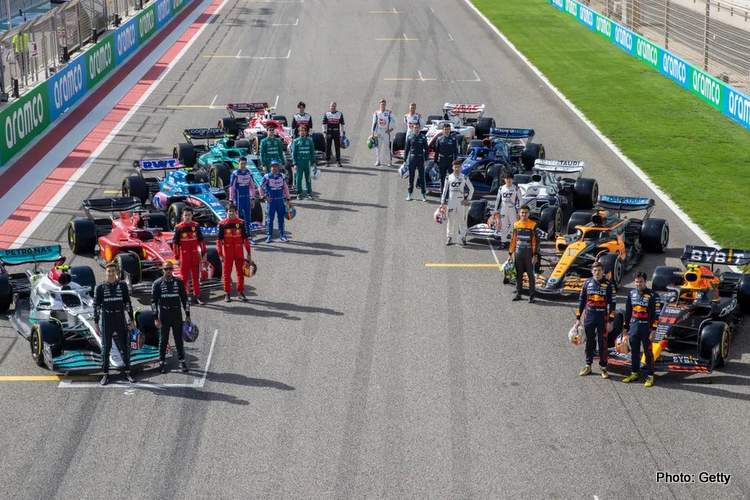 Another edition of Question Mark, this time about the never-ending discussion about drivers that do not belong in Formula 1, a subject very relevant given the interesting 2022 Silly Season.

Make no mistake about it, all the drivers currently on the Formula 1 grid would easily drive rings around us whilst blindfolded, even the ones that we often agree are out of their depth in F1 and don’t belong.

However, let’s not beat around the bush, it’s a pointless comparison simply because neither you or I are F1 drivers anyway, and probably could never have aspired to be one, anyway.

The pay driver, the talented has-been, and the Netflix star 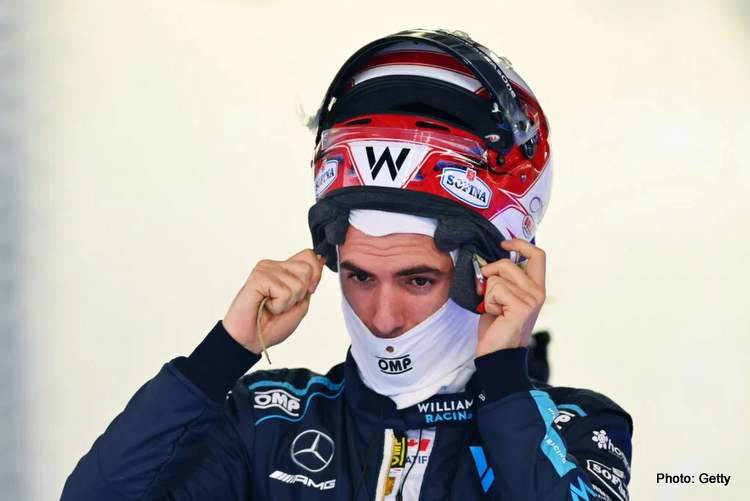 The FIA F1 World Drivers Championship is and always has supposedly been the exclusive domain of the most elite driving talent on the planet.

And yet because of the high and ever increasing costs the teams face, that has not always been the case in the past, and neither is it now because many teams have traditionally needed to supplement revenue by engaging a pay driver, and quite often this type of driver is simply out of their depth in comparison to the more talented drivers who really do belong in the category on pure merit.

Nevertheless, it is not just the talent strapped pay driver that continually floats around at the back of the grid, taking the right of the more deserving and talented from competing, getting in the faster drivers way, and causing caution periods due to brain fart incident moments, that don’t belong on the grid in my opinion because as we’ve seen in recent months, weeks and years, even some the once most talented and even multiple world championship-winning drivers reach a stage in their career where it appears that its time for them to move on as well

Due to the global success of the Netflix Drive To Survive series, the matter of which drivers do and do not belong on the grid has been complicated somewhat because it can be construed in certain instances that drivers may be retaining their contracts due to commercial value derived from popularity, rather than that of driving ability and performance.

Some drivers don’t belong on the F1 grid 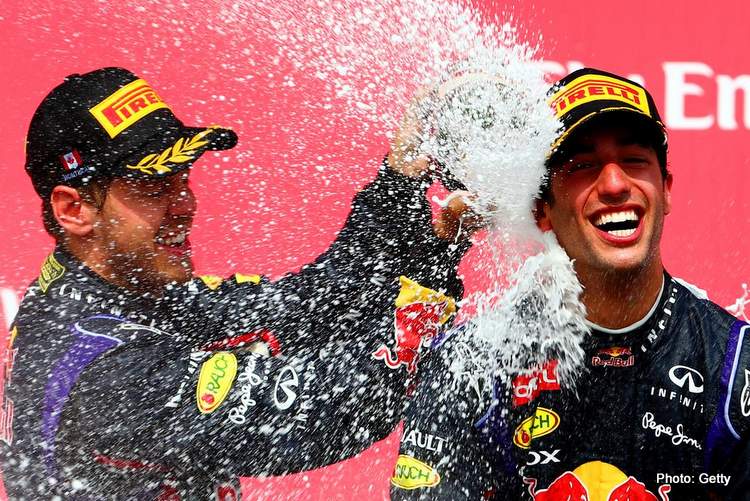 If anything, the 2022 ‘Silly Season’ has been a clear demonstration that the combination of the FIA development pathway of Formula 3 and then Formula 2 coupled with the driver development programmes of several F1 teams is producing a reasonable volume of young raw talent eager to step up to F1, but even when a talent that might be widely acknowledged as extraordinary, such as the example of Oscar Piastri, the combination of the existence of pay drivers, and those whose once obvious talent has decayed well and truly past its half-life has created a bottleneck and even road block to those qualified and ready to make the leap on merit.

Before listing off the drivers that I feel are a part of that bottleneck in 2022, let me qualify my opinion with the caveat that I believe that any driver that makes it to the F1 grid deserves at least two full seasons under normal circumstance to prove their worth before a judgement on the worthiness of their F1 future is made.

There are six glaring examples to me of drivers that simply don’t belong on the F1 grid after the conclusion of the 2022 season because either they lack the talent to be there in comparison to their peers, or because even though they once might have had the talent to be there, it has disappeared and they are simply no longer capable of justifying their presence.

Let’s start with Nicholas Latifi, who I believe lacks the comparative talent and is there because he is a pay driver, then Mick Schumacher, who I believe is in F1 off the back of his surname and after two seasons doesn’t quite cut it, and Yuki Tsunoda who has talent but once again not quite enough.

Lance Stroll is part of this group, and needs to demonstrate more talent than he has been able to – he is talented to a degree – because he is always up against the ’Daddy is boss’ riddle.

In one breath I can list the following 2022 F2 drivers that deserve to be picked up by an F1 team for 2023: Felipe Drugovich, Theo Pourchaire, Logan Sargeant, and Jack Doohan, let alone the obvious inclusion of IndyCar’s Colton Herta, Super License qualification aside.

Of course, we all know that Oscar Piastri is already confirmed to partner Lando Norris at McLaren in 2023, anyway.

It is a complicated issue and whilst there are solutions that are even more complicated, I leave it now to you, the reader to discuss your thoughts below in the discussion forum, which I look forward to reading.