Russell: No doubt De Vries deserves a place in Formula 1 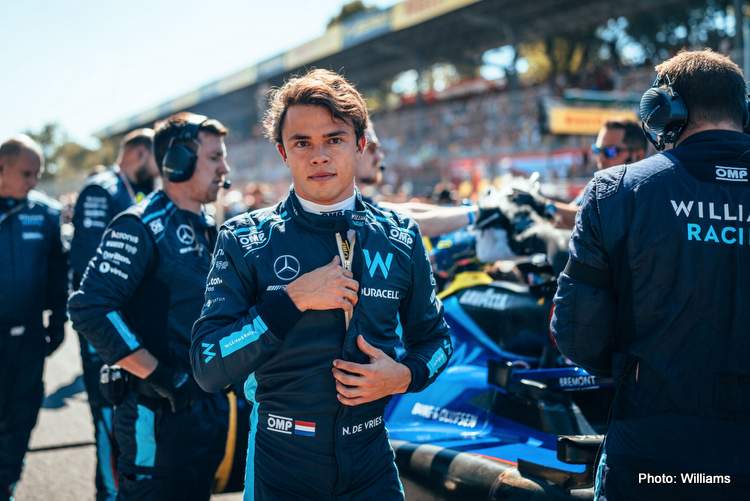 Nyck de Vries deserves a full-time seat in Formula 1 after the Dutch driver’s sensational debut with Williams at the 2022 Italian Grand Prix at Monza, so says to Mercedes driver George Russell.

Russell previously raced for struggling Williams and competed against de Vries in his junior career from karting onwards. Both were Formula 2 champions with the ART team, Russell in 2018 and de Vries in 2019.

“He obviously did an excellent job … he was always one of the very best and there’s no doubt he deserves a place in Formula 1,” Russell told reporters after finishing third on Sunday.

“There’s 20 drivers, not everybody gets an opportunity, but certainly now he’s proved everything he has to.”

De Vries, who won the electric Formula E title in 2021, stepped into the car at short notice on Saturday after regular racer Alex Albon was ruled out with appendicitis.

The Mercedes reserve had driven for Aston Martin in first Friday practice.

The 27-year-old started eighth and finished ninth in his first F1 race – a result that could help his hopes of securing a seat for 2023, possibly at Williams, who have only confirmed Albon.

Nicholas Latifi, in the other Williams, is the only regular driver on the starting grid yet to score this season and de Vries outperformed him throughout, despite considerable obstacles. 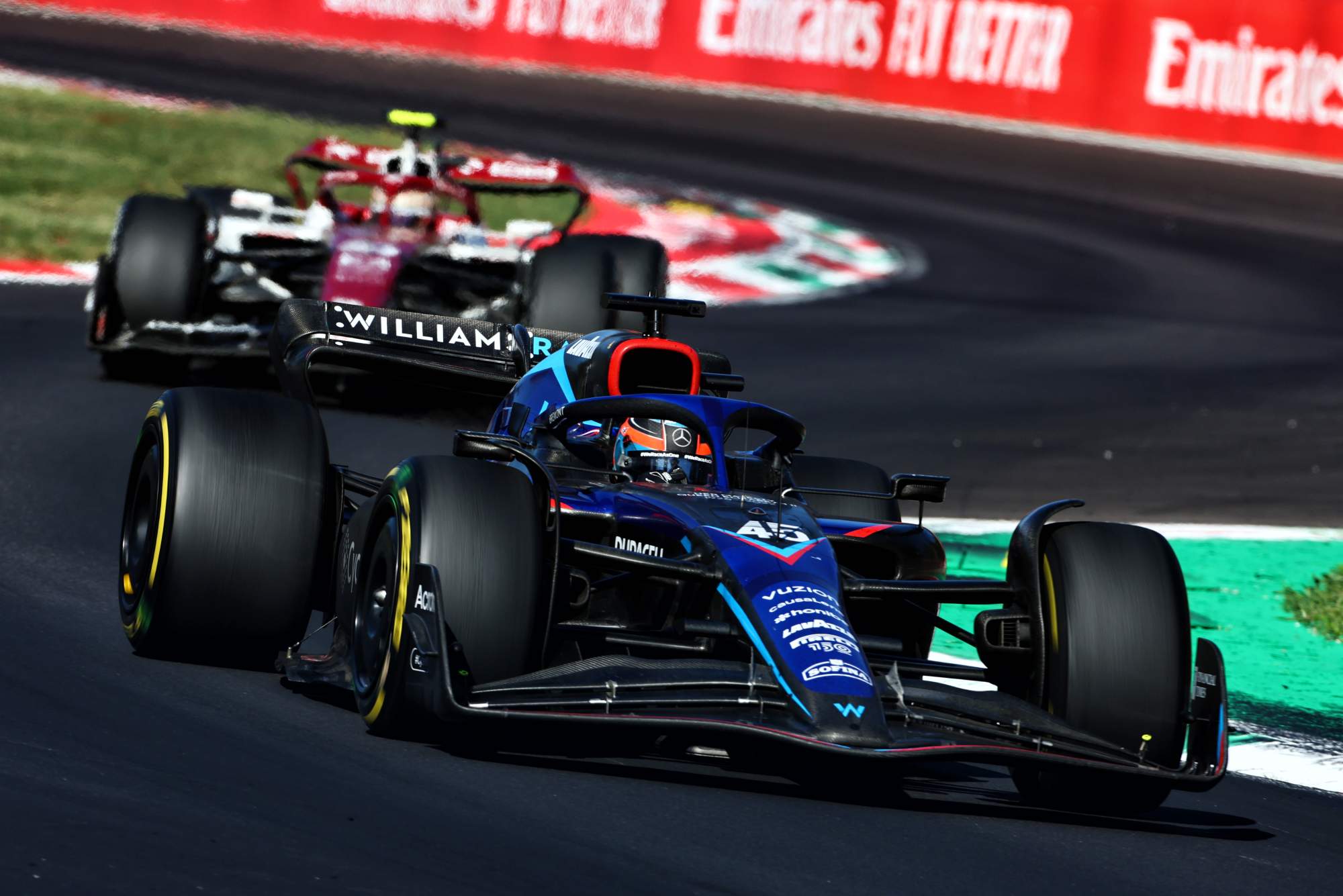 Williams vehicle performance boss, Dave Robson, like the rest of the F1 paddock and fans, was impressed: “Nyck drove an excellent race and was able to defend when required as well as keeping constant pressure on the cars ahead.

“We gave him an ambitious strategy which would push his Soft and Medium tyres to the limit. The late safety car offered some protection in the final laps and also helped him manage a hot front brake disc.

“However, he got himself into that position by driving extremely well, managing the start and the pit stop expertly and by fighting hard using a car and setup that he had only driven for 34 laps yesterday.

“He did no high fuel running prior to the laps to the grid and had never driven a full stint on these tyres in racing conditions. The work that he and his team put in overnight was excellent and he deserved this result,” concluded Robson.

After the race at Monza, beaming De Vries admitted: “Jumping from Aston Martin on Friday into a Williams; it’s a different car, the seating position is different.

“I remember when I was doing testing with Mercedes and Force India at the time and driving F2, it took quite a few laps just to get used to the different feeling of how those cars reacted. There’s not a lot more to say; to score points on your debut in a Williams, it’s pretty spectacular,” enthused De Vries.

Red Bull’s F1 world champion Max Verstappen, who gave his compatriot and friend a pep talk before the race and lined up alongside him on the grid, congratulated de Vries on a great job. “He just kept his cool, didn’t make mistakes and I’m very happy for him to score the points.” (Reporting by Alan Baldwin with additional reporting from GP247)