De Vries to replace hospitalised Albon for Williams at Monza 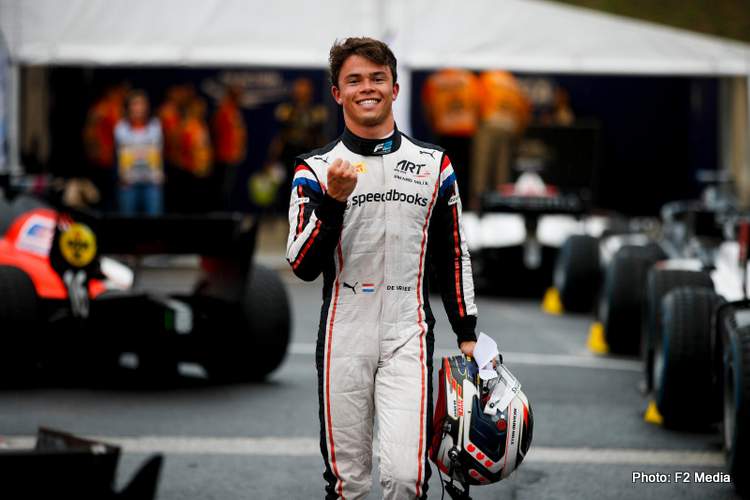 Williams said Albon felt unwell on Saturday morning and was undergoing treatment after seeking medical advice at a local hospital.

“Alex is in good spirits and the team wishes him a speedy recovery,” the team added.

“Appendicitis, surgery and no racing isn’t what I was expecting this weekend!,” Albon wrote on Twitter.

“Negatives: Missing out on what looks like a strong weekend for us. Pain. Positives: Weight reduction for Singapore. Cool scars.”

De Vries, the 2019 Formula 2 and 2021 Formula E champion, is a Mercedes reserve driver and has taken part in three Friday practice sessions this season with Mercedes-powered teams including Williams in Spain in May. He was quicker in that session than Canadian regular Nicholas Latifi.

He will become the 772nd driver to start a Grand Prix, when he roars off the grid down to Turn 1 at Monza on Sunday, and the 73rd driver to race in Williams colours. 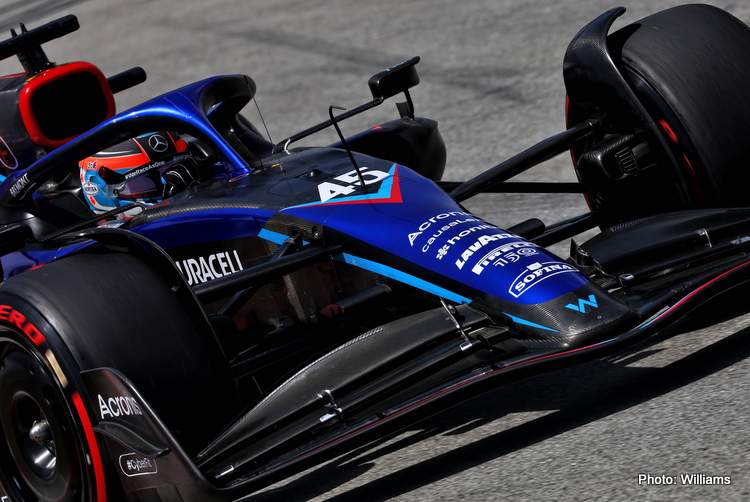 De Vries, 27, took part in Friday practice at Monza with Aston Martin — in a rare example of a driver turning out for two different F1 constructors on the same weekend.

The combination of Latifi and de Vries on track together in race conditions has extra spice, with the Canadian’s future uncertain after this season and de Vries on the list of potential replacements.

Another candidate is American F2 driver Logan Sargeant, who will take part in first Friday practice with Williams at next month’s U.S. Grand Prix in Austin, offering the scope for more comparisons.

Latifi is the only regular driver on the starting grid who has yet to score this season. Former world champions Williams are last of the 10 teams in the standings.

Williams statement in full: “Williams Racing can confirm that, after feeling unwell this morning and seeking medical advice from the FIA and local hospital, Alex Albon is now undergoing treatment for appendicitis.

“Following on from this, we can confirm that the team’s Reserve Driver Nyck de Vries will drive in place of Alex for the remainder of the Italian Grand Prix weekend. Alex is in good spirits and the team wishes him a speedy recovery. (Reporting by Alan Baldwin)