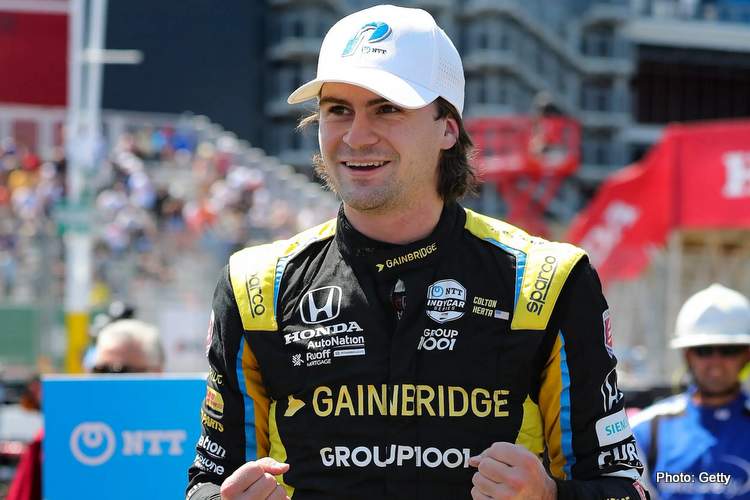 With reports about Colton Herta being considered by Red Bull for an AlphaTauri seat circulating, the FIA Super License structure has come under scrutiny.

The vacancy left at Alpine for the 2023 Formula 1 season because of Fernando Alonso’s recently announced exit at the end of this year for the Aston Martin team has started a domino effect that saw Daniel Ricciardo lose his McLaren seat to Oscar Piastri, while reports are linking Pierre Gasly to a seat at Alpine while the vacancy the Frenchman’s exit from AlphaTauri might create has been linked with U.S. IndyCar driver Colton Herta.

The hurdle for Herta becoming a F1 driver is the fact that he doesn’t have enough points points to acquire and FIA Super License.

With Red Bull pushing for Herta, other teams opposing, the structure of the FIA Super License – the qualification required for any driver to be eligible to compete in the sport -has been brought into question by some because of a perceived bias against drivers that compete in the US IndyCar series. 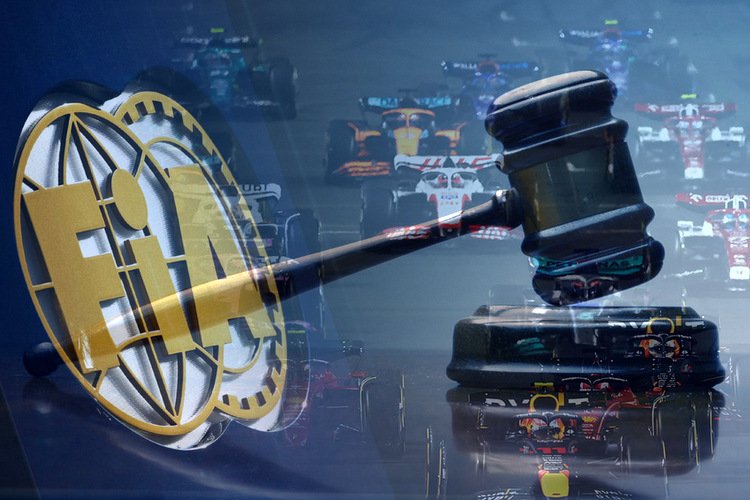 There are many factors related to gaining an FIA Super License, but from a simplistic point of view any driver of at least 18 years of age that holds an International Grade A License must have successfully accumulated a minimum of 40 points in the preceding three-calendar-year period in any of the competitions listed in Supplement 1 of Appendix L of the International Sporting Code.

The points are in accordance with the drivers finishing position in the relevant championship table for the competition in which they competed.

Formula 2 is the first listed competition listed in Supplement 1 with the most heavily weighted points that can be accumulated, but it is closely followed by IndyCar, and the comparison of the points system between both F2 and IndyCar is as follows:

Who in IndyCar qualified for a Super License? 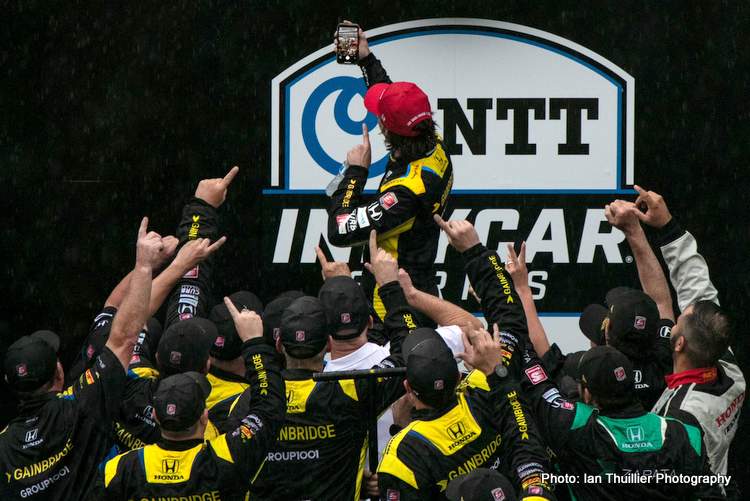 When considering the last three IndyCar Championships to this day, this gives the following FIA Super License points accumulation in the competition as follows:

What this means is that as of right now Newgarden, Dixon, Power, and Palou would all qualify for an FIA Super License.

When comparing the points available for accumulation in IndyCar to those available in F2, and the quality of the IndyCar drivers who have currently qualified for a Super License, the premise that any bias against the drivers of the IndyCar championship is not supported, and it is even more difficult to argue that the FIA’s system isn’t rewarding the most deserved drivers in the appropriate manner.

F1 belongs to the FIA 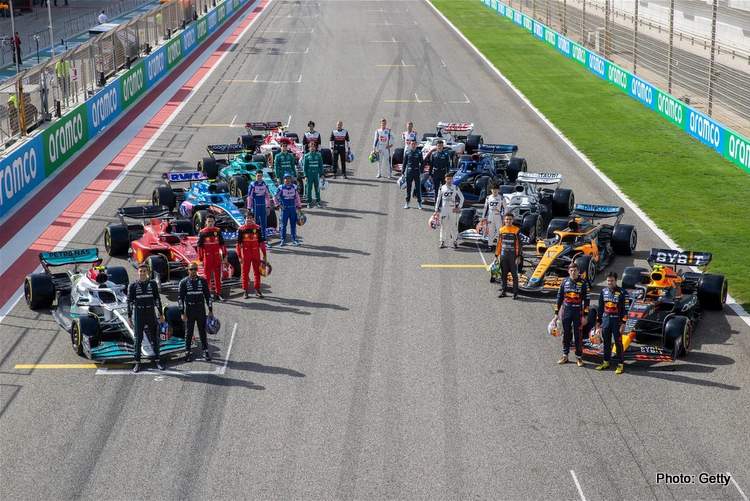 It is important to acknowledge that even though it has ‘leased’ the commercial rights for a defined period of time, the Formula 1 World Championship is and has always belonged to the FIA, and it is not and never has been the collective property of some form of global motorsport Utopia.

Consequently there is no valid argument to contradict its right to prescribe what it deems as valid pathways for drivers to qualify for the Championship.

As a standalone regulative body, the FIA has its own international competitions, such as Formula 3 and Formula 2, that it integrates into the F1 fixture as much as possible.

It justifiably weights those competitions that are under its full regulative control with more bias, and there would be no reason for that to be a secret.

IndyCar is a domestic series 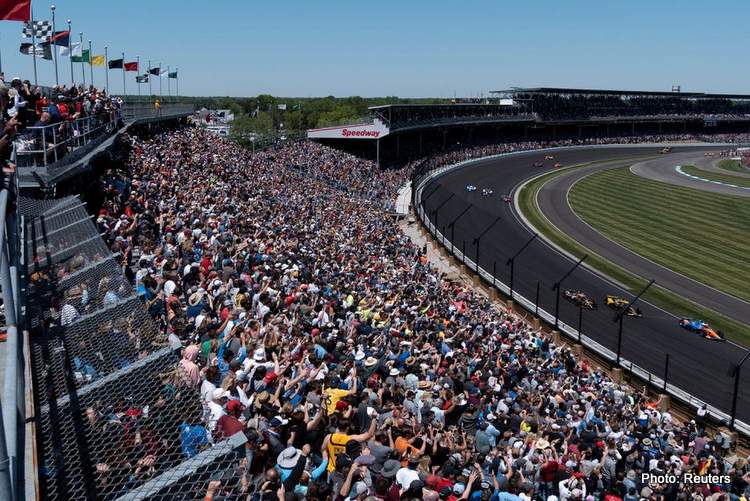 As a domestic open wheel series under the regulation of its ASN (ACCUS), IndyCar only has as much relevance to F1 as any other national level open wheel series, and yet contrary to the convenient argument that the FIA has a perceived bias against its drivers, the reality is that the competition is given effectively almost the same weighting as F2, the FIA’s own international F1 feeder class.

Surely, if any open wheel driver aspires to reach F1, regardless of what country they come from, they would be best advised to pursue the pathways that were deliberately designed to feed F1 in the first instance to maximise their potential to successfully reach their goal if they have the talent and backing to do so.