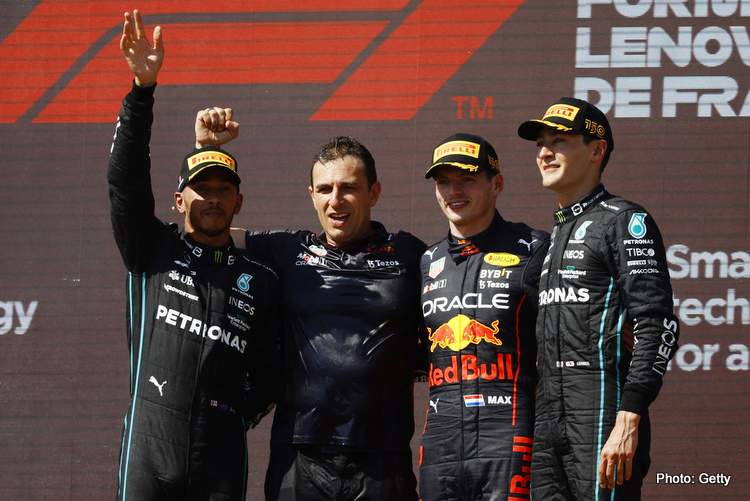 Lewis Hamilton has just seven opportunities left to win a Formula 1 Grand Prix and extend his record as the only driver to have ever won an F1 race in every season they’ve competed in.

A trip to Monza is up next for the Italian Grand Prix, with Flashscore providing all the live F1 updates for the upcoming race via their app and website.

Finishing four seconds ahead of second-placed George Russell, it was a familiar story for Verstappen and Red Bull.

They had started the weekend with lofty ambitions to deliver a home Grand Prix victory for Verstappen, with the current world champion duly providing.

There had been a little more jeopardy than expected for Verstappen, starting on the Friday practice when transmission problems caused him to break down.

Fast forward to race day and it felt as if the Mercedes duo of Hamilton and Russel would be Verstappen’s nearest challenger, with the former’s pre-planned one-stop strategy threatening to catch the world champion out. 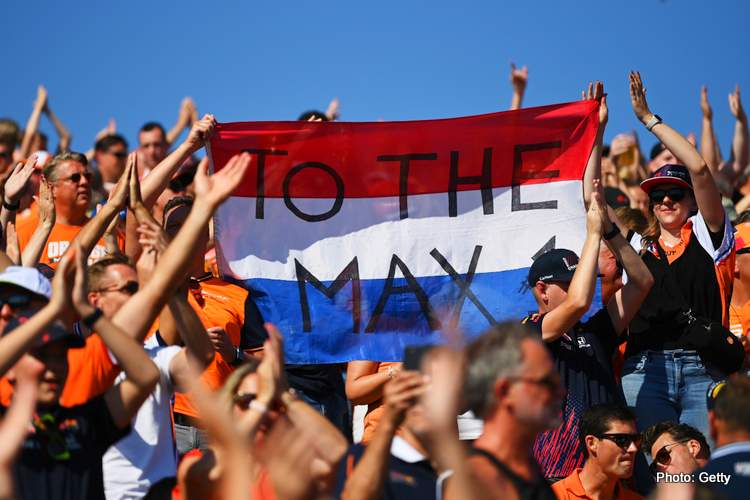 Of course, it didn’t transpire as Verstappen, competing in the first Dutch Grand Prix since 1985, cruised home to take home his 10th victory of an already illustrious season.

The victory took his lead to 109 points over Charles Leclerc and Sergio Perez in the standings, meaning Verstappen is now on the brink of another championship title.

A matter of when not if, Verstappen could feasibly win the championship in Singapore, should he pick up maximum points from the next two races.

That would require both Leclerc and Perez to take zero points in that time, with victory more likely to be crowned at the Japanese, American or Mexican races instead.

Heavy favourite to win in Italy this weekend, Verstappen will no doubt have to fend off the challenge of Ferrari, as they look to amend for mistakes in recent weeks with a victory in a home Grand Prix.

It’s just four wins so far for the Scuderia, following what had promised to be a promising campaign, as they look to add a 22nd victory at Monza this weekend.

No team has more victories than Ferrari in the Italian Grand Prix, but despite their impressive record on the Monza track, it’s just one win here since 2010 for the Scuderia.

Granted, that victory did come four seasons ago from Leclerc, who is likely to be carrying the Ferrari hopes once again this weekend. (Written by Amos Murphy)