Official: Oscar Piastri will drive for McLaren in 2023 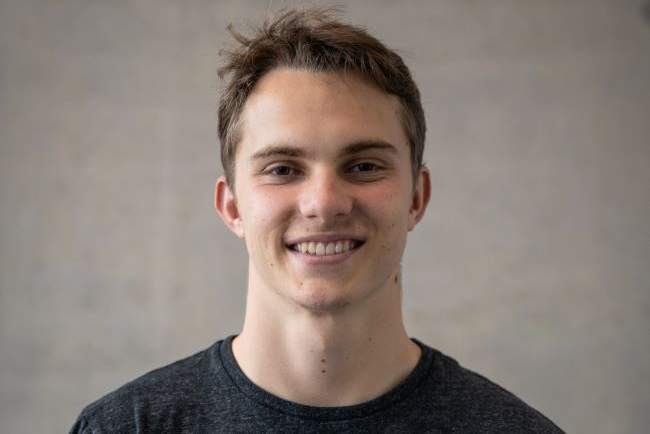 A McLaren press release today confirmed Oscar Piastri will race alongside Lando Norris in 2023, the 21-year-old Australian defecting from Alpine.

The confirmation comes days after the FIA’s Contract Recognition Board (CRB) convened to adjudicate the case of Paistri breaking his contract with Alpine to sign for McLaren, who ousted Daniel Ricciardo to make way for highly rated and hyped Australian.

The CRB found in favour of the Piastri camp: “A Tribunal appointed by the Contract Recognition Board held a meeting on 29 August 2022 when counsel for Alpine Racing Limited, McLaren Racing Limited and Mr Oscar Piastri were heard.

Shortly after the McLaren statement, Alpine released their own: “BWT Alpine F1 Team thanks the Contract Recognition Board (CRB) for convening on Monday and we acknowledge the decision they have made. We consider the matter closed on our side and will announce our full 2023 driver line-up in due course.”

The French team’s options are Pierre Gasly, who drives for AlphaTauri, and has been linked to the seat. So has Daniel Ricciardo, who is splitting with McLaren at the end of this year.

The 21-year-old Australian from Melbourne has an impressive motorsport resume, winning the 2019 Formula Renault Eurocup before going on to win the 2020 FIA Formula 3 Championship and 2021 FIA Formula 2 Championship in successive Rookie seasons.

Oscar Piastri, said: “I’m extremely excited to be making my F1 debut with such a prestigious team as McLaren and I’m very grateful for the opportunity that’s been offered to me.

“The team has a long tradition of giving young talent a chance, and I’m looking forward to working hard alongside Lando to push the team towards the front of the grid. I’m focused on preparing for my F1 debut in 2023 and starting my F1 career in papaya.”

Brown: Oscar is one of the up-and-coming talents 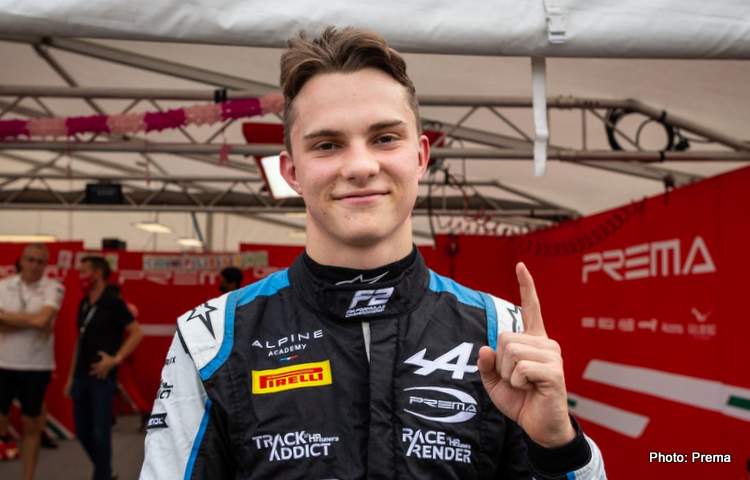 Andreas Seidl, Team Principal, McLaren F1 Team, said: “The entire team is delighted to welcome Oscar to McLaren for the 2023 F1 season. He has an impressive racing career to date, and we are sure that together with Lando, he will be able to help us move another step forward towards our ambitions.

“We still have an important job to do this season which the team remains focused on, before we will then ensure Oscar is integrated into the team as quickly as possible and ready for the challenges ahead. We look forward to preparing for an exciting 2023 season together.”

Zak Brown, CEO, McLaren Racing, said: “Oscar is one of the up-and-coming talents coming through the feeder series into F1 and we are delighted to see him join the team for 2023. Winning both F3 and F2 in successive rookie seasons is a real achievement and testament to his talent in single-seater racing.

“In Lando and Oscar we have a young, exciting F1 line-up with a huge amount of potential, standing us in good stead to achieve our future ambitions. Oscar is an exciting addition to the McLaren family, and we look forward to seeing him grow with our F1 team.”