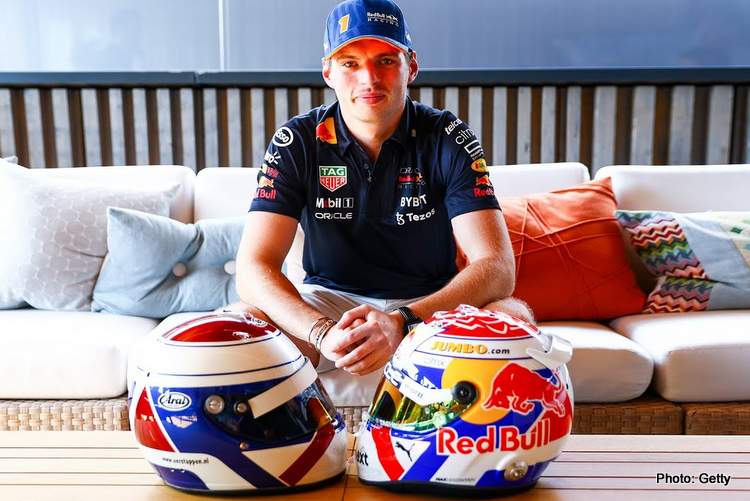 Verstappen will run a similar helmet design to the one his father used during his career in the top flight from 1994 until 2003.

Thereafter Jos decided to sacrifice his career as a driver to develop his son into what we have today: one of the great drivers’ of this generation, and he has only just begun.

Thus it is a fitting tribute to Jos, that Max will run the special helmet in front of their home crowd at Zandvoort, as their hero looks to make it four wins in a row this Sunday.

With the 2022 F1 titles all but decided in Verstappen and Red Bull’s favour, expect Holland to embrace their constantly impressing native and for sure Zandy will be ‘painted’ and ‘smoked’ orange all weekend. A coronation of sorts would not be out of kilter.

Over two decades ago, Jos began his F1 journey and competed in 107 Grands Prix, twice he finished on the podium before his final race at the 2003 Japanese Grand Prix. He drove for Benneton in his debut season, as a teammate to Michael Schumacher, before doing time with Simtek, Footwork, Tyrrell, Stewart, Arrows and finally Minardi. 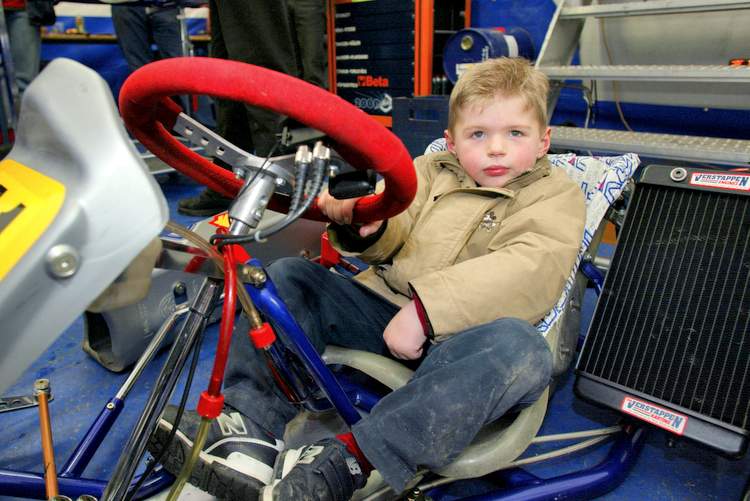 It is worth recalling that Verstappen senior was unlucky in 1999; as a test driver involved in a serious programme to lead Honda into F1, with long-time Tyrrell engineer Harvey Postlethwaite leading the project and preparing them for their entry into Formula 1 in 2000.

But in April 1999, Postlethwaite passed away after a heart attack, Jos said at the time: “I am very affected by the news of his death. I had great confidence in him and his team. With his unbridled energy and charisma, he was able to push the whole team to a higher level.

“Besides that, he was a very fine person to work with and he had a great sense of humour. Our condolences goes out to his wife and children. ”

With Postlethwaite gone, Verstappen’s F1 Big Team dream was over and probably eventually led him to focus on his lad Max… and the rest, as they say, is well-told history.

A modern take on a Verstappen classic 🇳🇱 Unveiling @Max33Verstappen‘s lid for the #DutchGP 😍 pic.twitter.com/gQEmqsziwt

A fresh take on a historic design 🇳🇱 360 views of @Max33Verstappen‘s lid for the #DutchGP 🧡 pic.twitter.com/9Jirn3zLFG