Villeneuve: Max was really on his own planet 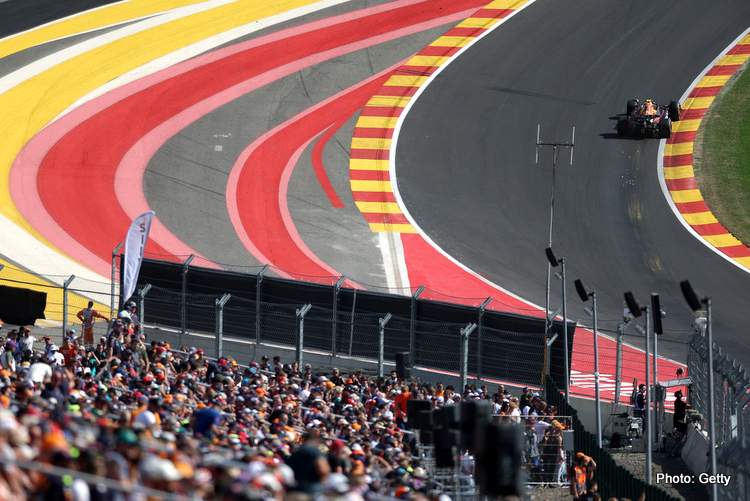 It’s game, set, match for Max Verstappen in the 2022 Formula 1 World Championship according to Jacques Villeneuve, before uttering the most common phrase heard after the Red Bull driver’s demolishen job at Spa-Francorchamps on Sunday.

“Max as on another planet!” Echoing what just about everyone said; we did, commentators did, drivers, team bosses, forums, even his teammate Sergio Perez – who finished second – said the same of the masterclass by Max we all witnessed on Sunday.

Villeneuve saw it to and reported in his Formula1 column: “Max Verstappen is well on his way to his second world title after his sublime performance at Spa this weekend, I can’t ignore it anymore. He was really so dominant, no one could even come close to him, I thought it was impressive. Max was really on hi own planet.

“I am therefore convinced that he is heading straight for his second title. I don’t see how he can lose it unless he gets extremely unlucky or starts making really stupid mistakes. And if he doesn’t win the title, it’s because he lost it himself.

Villeneuve: Everyone had a piece of the puzzle, but Red Bull alone, Max, in particular had all the pieces 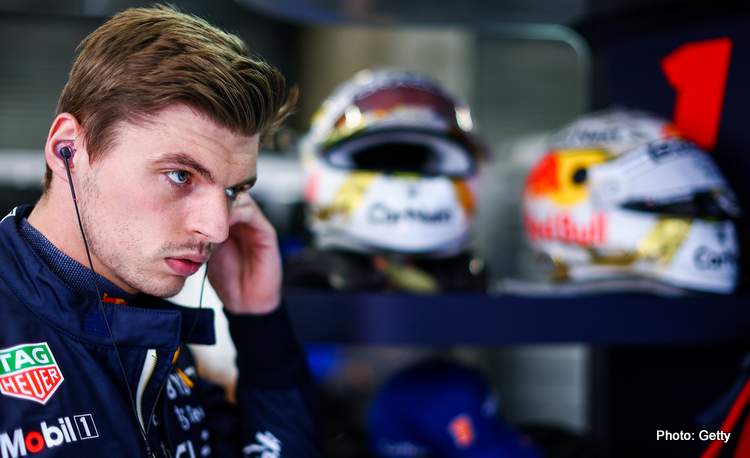 The race will be remembered by a myriad of grid penalties that his several drivers, Verstappen among them which meant the Dutch ace started from 14th on the grid,

Villeneuve continued: Frankly, with all those grid penalties, I had counted on some more spectacle and fights. But if you’re as supreme as Red Bull, with such a fast car and such a good driver like Max, plus the DRS, you’ll be in front within ten, twelve laps.

The 1997 F1 World Champion continued: “The whole discussion about reversed grids is now over, as far as I’m concerned. The reverse grid concept is not needed and doesn’t work. I thought it looked very easy to see how the guys with grid penalties could come back to the front. You expect something wonderfully exciting, but it didn’t happen.

“There weren’t really nice overtakes, nothing aggressive. And the overtakes that were there were already done before they entered the braking zones. I thought that was a shame.”

On Sunday, just before the start F1 and FIA confirmed that Spa-Francorchamps would be on the 2023 F1 calendar, ending months of uncertainty and speculation about the race’s future.

Spa-Francorchamps remaining on the calendar is good news for F1 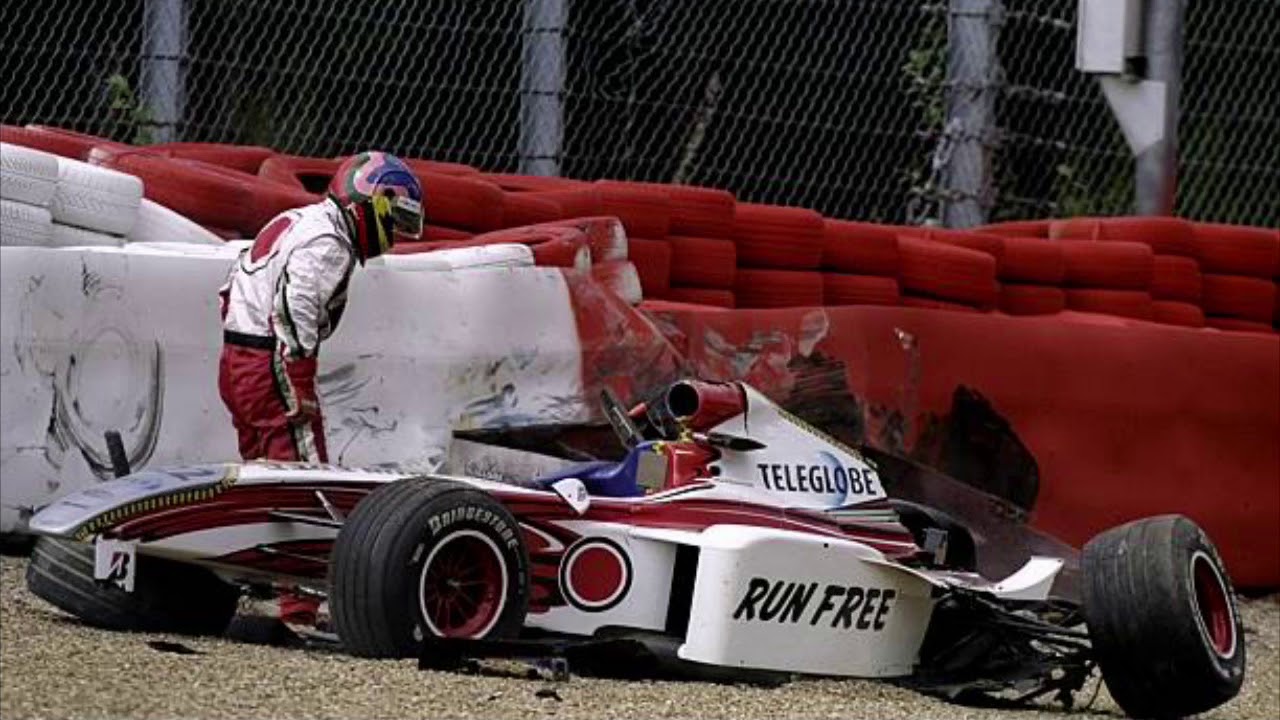 Villeneuve, whose best F1 result at the venue was second in eight visits, reacted to the news: “I am happy that Spa will be on the calendar for at least another year, although I have never experienced such chaos as this weekend.”

The Canadian had a couple of massive crashes at Eau Rouge during his time at BAR, continued: “It’s a great track to drive, really great. But with modern cars, it has lost some of its charm. Eau Rouge is not really a bend anymore. It’s full throttle, even if you’re on cold tires and come out of the pit lane with a full tank.

“It’s still extremely dangerous, but it doesn’t require real driving skills anymore. The same applies to Blanchimont, you can go all out. Some of the appeal has been lost.

“Truly iconic circuits no longer exist. The old Hockenheim was iconic and it is no more. The Nürburgring is iconic, but we don’t go there anymore. I wouldn’t even call Silverstone iconic now that it’s been turned upside down,” lamented Villeneuve.