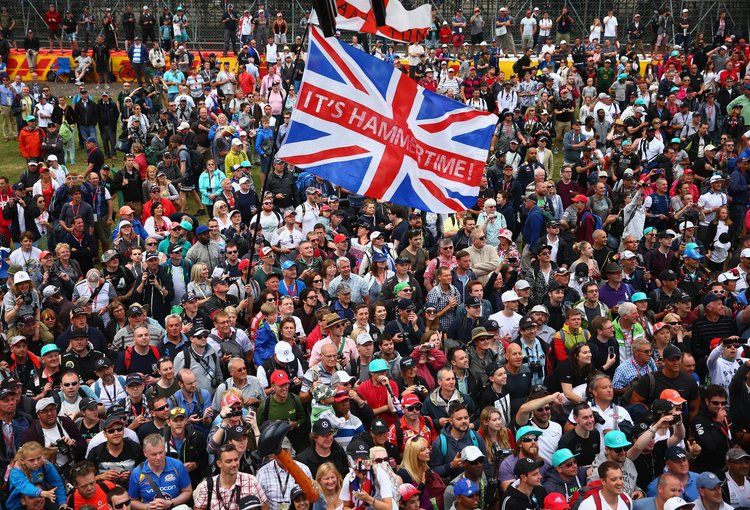 The Formula 1 achievements of Sir Lewis Hamilton have helped put Britain in the Formula 1 spotlight over the last decade, inspiring the likes of George Russell and Lando Norris to reach the top and carry on the work.

Hamilton’s performance season after season is helping to grow Formula 1 and motorsport in general in the United Kingdom.

Sir Lewis Hamilton has always spoken about using his performances to encourage and motivate the younger generation, particularly children from similar backgrounds to him.

He also urged them to shun vices and pick on fun activities through which they can live their dreams. You cannot live another man’s dreams.

Hence, you must ensure to find yours. For some people, exploring different options from the spinsify casino list is fun. Others are wowed by flashy cars and gadgets.

Hamilton’s success paves the way for many young British talents in Formula 1 including: 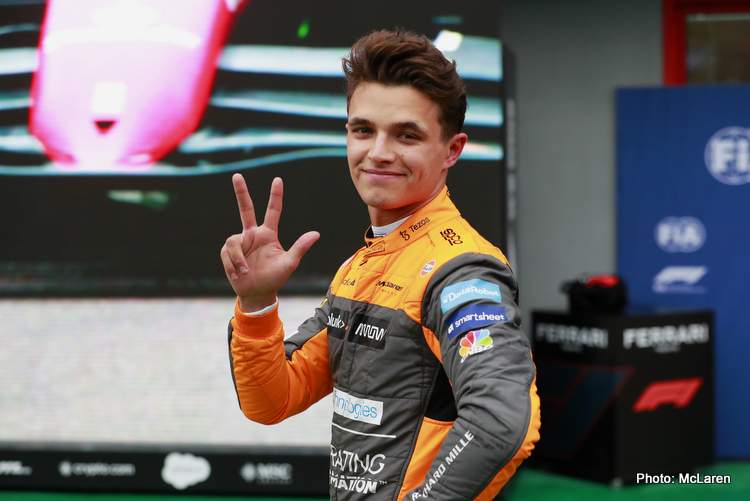 22-year-old Lando Norris joined McLaren in 2017 as a junior driver. Norris’ prospect made him an important member of the team. In 2018, Norris got the chance to compete at the 2018 Belgian Grand Prix held at Circuit de Spa-Francorchamps.

Lando Norris officially became contracted to McLaren in 2019 and has continued to rise in his Formula 1 career with McLaren. Earlier in May, Norris finished 6th at the Monaco Grand Prix, where he also secured the record for the fastest lap.

Norris currently occupies 7th position in the 2022 Formula 1 World Championship ranking. With the second part of the season set to kick off, Norris will look to finish on a high note at the end of the 2022 season. 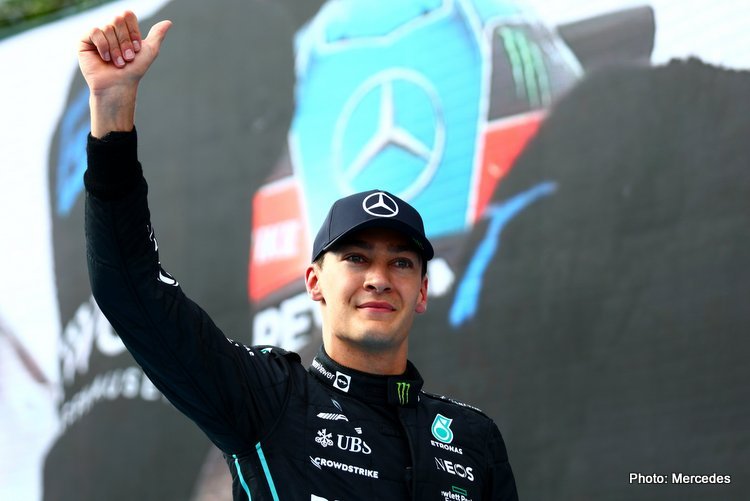 24-year-old George Russell is another British Formula 1 star stealing the show for the United Kingdom. Russell began his Formula 1 career around the same time as Norris but opted for Mercedes-AMG Petronas instead.

Russell currently drives for Mercedes and is contributing significantly to Mercedes’ chances of winning in 2022. Russell couldn’t complete the British Grand Prix earlier in the year due to a first-lap crash. He is the leading British Formula 1 driver in the current World Championship ranking as he holds the 4th position.

Sir Lewis Hamilton has been a shining example among British Sportspersons. Beyond words, he actively uses his influence to drive positive changes in local communities. Recently, Sir Lewis Hamilton presented a lifetime opportunity to three young drivers. Hamilton invited them to watch the British Grand Prix at Silverstone.

Hamilton’s gesture to these players can never be forgotten throughout their lifetime. In several years, you shouldn’t be surprised if those three names, Joshua Bugembe, Miles Harrison, and Cordell, turn out to be true representatives of Britain in Formula 1 and other motorsports.

Hamilton has sown a good seed in these youngsters, which would serve as necessary impetus to keep them grounded as they grow into successful motorsport stars in the near future.