Domenicali: There will be no more racing in Russia 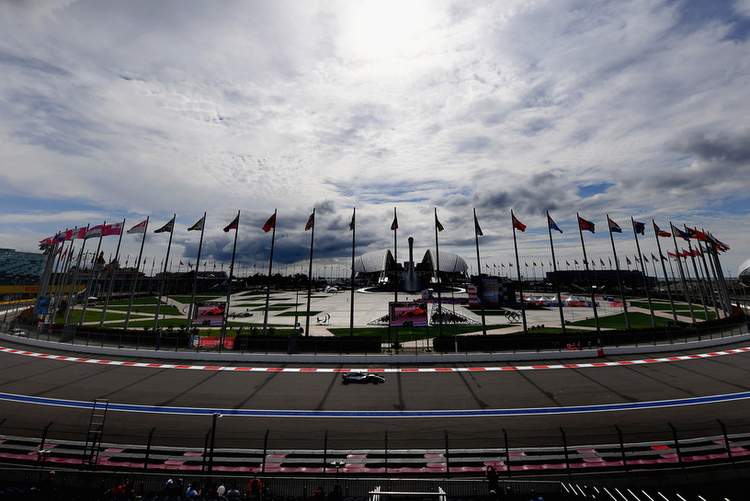 Formula 1 CEO Stefano Domenicali said the sport has no plans to hold future races in Russia while Sochi organisers want their money back.

The Russian Grand Prix was scheduled to be held in Sochi this year before moving to Igora Drive in St. Petersburg in 2023, but F1 cancelled the race after Russia invaded Ukraine. And Domenicali said the sport has no intention of returning to the country.

Domenicali told Sport Bild magazine: “I’ve always believed that you should never say never but in this case, I can promise for sure – we will no longer negotiate with them. There will be no more racing in Russia.”

Alexey Titov, the CEO of Russian GP promoter ANO Rosgonki, said he expects F1 to refund payments made following the cancellation of this year’s race.

“This debt exists, it is confirmed and our position on it is unchanged,” Titov told Russian news agency Tass. “We expect a refund regardless of the current position of Formula One Management in relation to holding races in the Russian Federation.

“The current situation in world sports is extremely politicized. It is necessary to take Domenicali’s words here with this in mind. What he said has a pronounced political connotation that has nothing to do with the real spirit of sports.

“The future of our relations today is really unclear. We’ll take Domenicali’s position into account in our further work,” added Titov.

This is the first year since 2014 a Grand Prix has not been held at the Sochi Autodrom, with Mercedes having won every race to date at the former Olympic venue.