Audi Sauber deal to be announced this weekend? 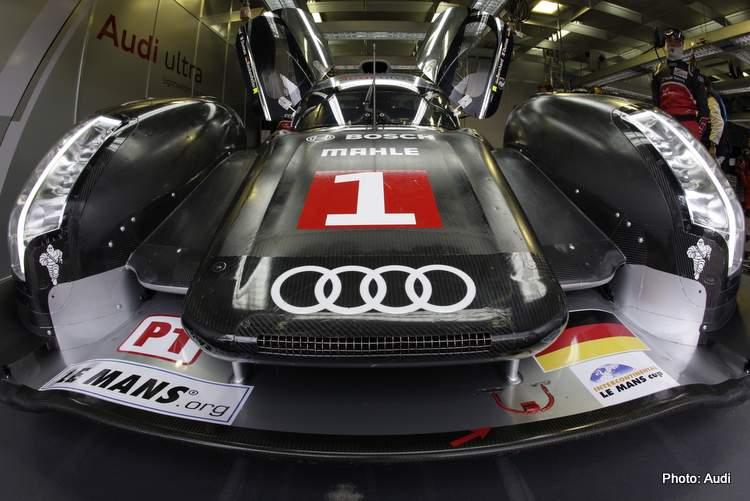 While the Red Bull Porsche deal for 2026 is all but concluded, now speculation that Audi will enter Formula 1 with Sauber is taking center stage in German motorsport media with an announcement expected maybe this week or during the Belgian Grand Prix weekend.

Motorsport-Total reports that behind-the-scenes Gerhard Berger is the mover and shaker that will mean two Volkswagen Group giants are set to compete in F1.

Berger, currently DTM chief, has been a mover and shaker in F1 beyond his driving days. He was the first F1 driver officially backed by Red Bull; he was Toro Rosso boss, a dozen or so years ago where, which earned Dieter Mateschitz’s organisation their first F1 win, the 2008 Italian Grand Prix with Sebastian Vettel.

He was also the deal broker between Audi and McLaren when they were discussing an F1 partnership, which ultimately failed.

The report says that Berger admitted he put the Bahrain royal family, which holds a 60 percent stake in the McLaren Group via the Mumtalakat state fund, “I Made contact for McLaren so that the two could talk.

“Because McLaren would have been a candidate as a partner for Audi in Formula 1,” explained Berger,

The talks between McLaren and Audi ultimately came to nothing. Contacts are said to have existed later with Williams (via the former Volkswagen WRC boss Jost Capito) and Aston Martin. Nothing came of it either.

What is clear, Audi have been shopping around for an F1 partnership or team 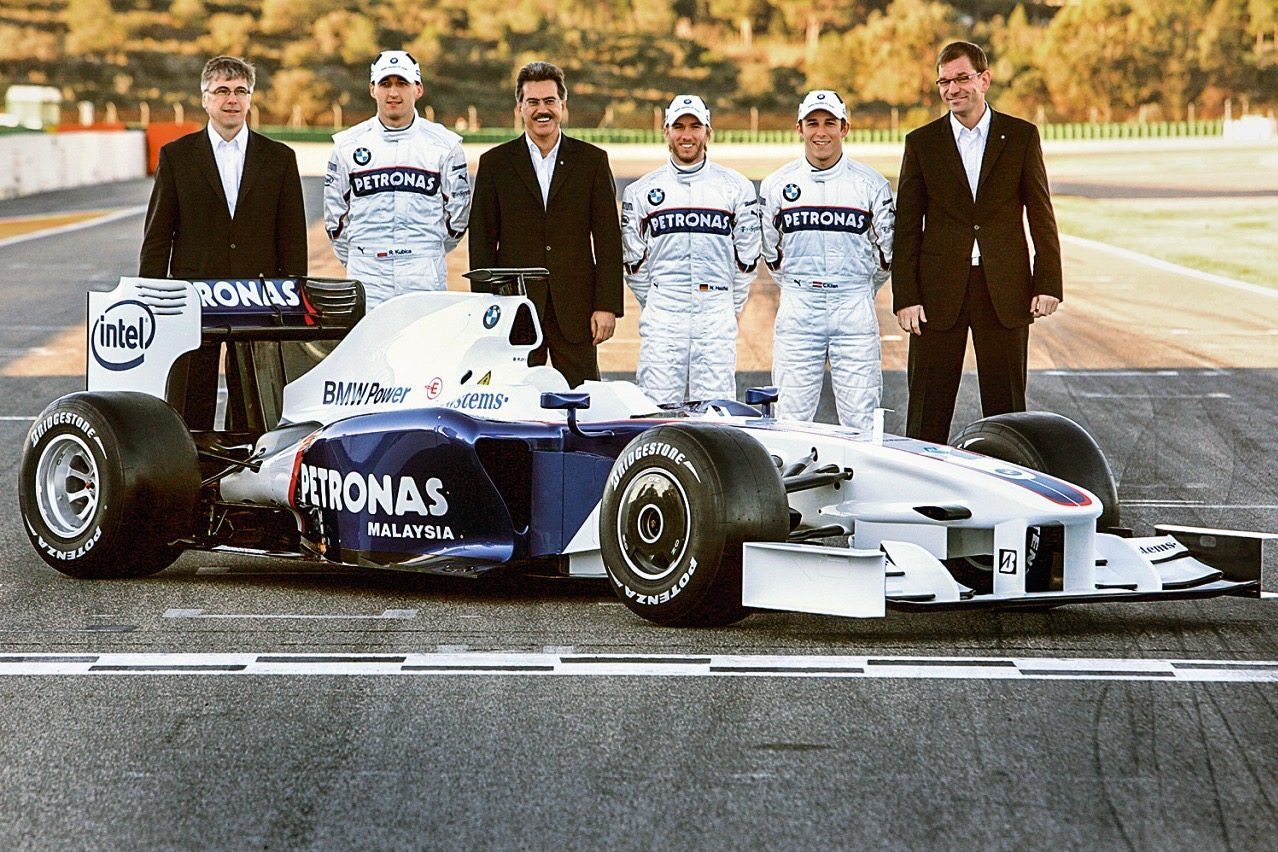 They have reportedly tapped up Williams, Aston Martin and even Red Bull before Porsche got involved.

Also worth noting is that the man behind the F1 push, Audi CEO Markus Duesmann (on the far right in the photo above) headed development at the BMW-Sauber team from 2007 until 2009. In other words, he is familiar with Hinwil where Sauber are based.

Adding credence to an Audi Sauber tie-up is that Autosport reported that the plan includes continuing to build the chassis in Hinwil, where one of F1’s most modern wind tunnels is still located. The powertrain is to be created, developed and produced at Audi’s site in Neuburg in Germany.

Sauber owner Finn Rausing (worth a reported $9-billion) previously rejected an offer from Michael Andretti to sell the team for $350-million at the end of 2021 which did not go down well with America’s legendary motor racing family who declared that F1 was a “European club swimming with sharks.”

Currently, Alfa-Romeo are title sponsor with Ferrari supplying F1 engines for the Swiss team and their drivers Valtteri Bottas and Guanyu Zhou.