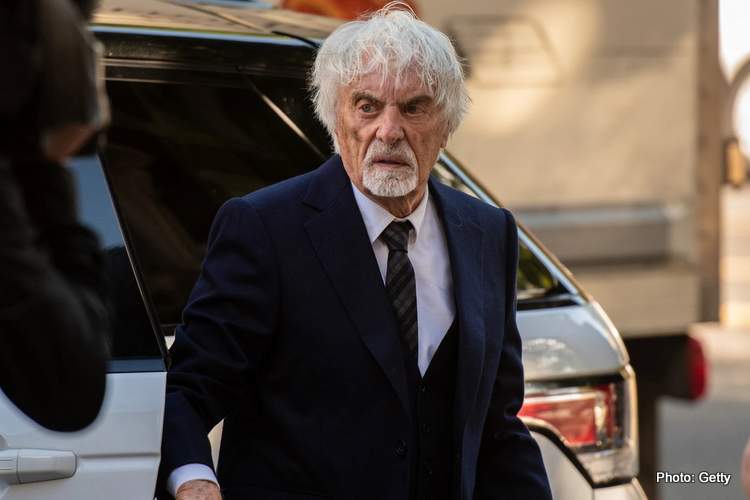 Former Formula 1 boss Bernie Ecclestone on Monday denied a charge of fraud over his alleged failure to declare overseas assets worth more than £400-Million($473-Million.)

Ecclestone, 91, entered a not guilty plea as he appeared at Westminster Magistrates’ Court in London for a brief hearing.

Prosecutors authorized a charge of fraud by false representation between July 2013 and October 2016 after British tax officials carried out a worldwide investigation into Ecclestone’s finances.

The business magnate, who was dressed in a dark three-piece suit, was escorted into the court building’s exit by security guards and his legal team.

He was granted unconditional bail ahead of his next appearance at Southwark Crown Court on Sept. 19.

Ecclestone headed Formula One racing and controlled the sport for for four decades from the 1970s to 2017, when he stepped down as chief executive and Liberty Media took over the series.

He was arrested in Brazil in May for carrying a gun in his luggage while boarding a plane.