Magnussen: Very cool and a privilege to be an F1 driver 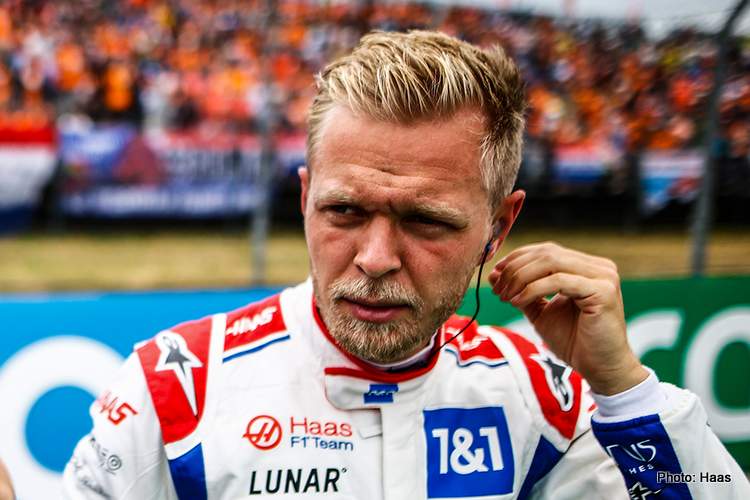 Kevin Magnussen might not have been back in Formula 1 this year had a unique set of circumstances not conspired to have Nikita Mazepin ousted from the Haas F1 team and hand the Dane another crack at the top flight.

The Russian’s plight is well told, but after the dust had settled from it emerged that Haas had urged Magnussen out of an IMSA contract with Chip Ganassi Racing to return to the top flight, against all the odds he was back.

Throughout testing and the early races, Magnussen was much like a hare in the spotlights as he added to his 119 Grand Prix starts when he lined up in Melbourne for Haas, where he remains the team leader alongside Mick Schumacher, who now has a credible benchmark after a useless season paired with Mazepin.

The 23-year-old German has been lacking compared to the 29-year-old Dane, Schumacher on 12 points and Magnussen on 22 ahead of Round 14 in Belgium later this month.

This means Magnussen is still relevant and has shown – despite lack of F1 fitness – that he is up for the fight and with a much improved Haas, has been at the sharp end far more than his points tally suggets.

But the underfunded Haas team, with their undeveloped but very capable car, tend to be their own worst enemy and strong qualy showings do not carry over into the race.

Magnussen rebooted is also a much calmer guy who had come to terms with life outside of F1, stateside in a competitive outfit, he recalled in an interview with F1.com: “I was very happy that I had kept a life going outside of F1.”

Indeed if he were not racing IMSA, K-Mag might take in the NASCAR Cup Series at Pocono Raceway or Next Indycar race at Twin Ring Motegi; but no he is prepping for a weekend in the Ardennes for the 2022 Belgian Grand Prix at the end of this month.

Magnussen: I hope for a lot more performance 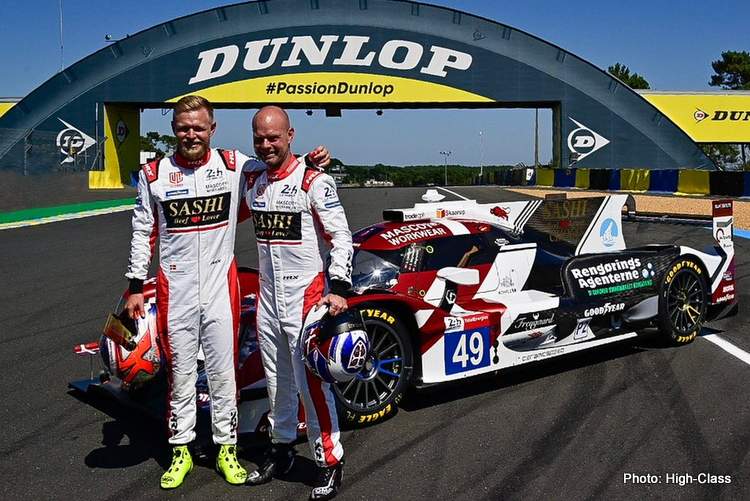 Kevin added: “I still raced, I raced a lot of things. I did Le Mans with my dad [Jan Magnusen] as a teammate, that was a lot of fun and, you know, raced an IndyCar, raced at Daytona in sports cars and I had a lot of fun. That was for sure. And I didn’t feel like I was missing out on F1.

“But when I watched the races it hurt a little bit that I knew I wasn’t going to do that again. So, you know, I think once I retire for good, then I will always miss driving these cars and racing these cars.

“I think it is really a massive privilege and last year kind of showed or highlighted how big a privilege it is. Once you kind of lose it and get it back, it’s very cool to be a F1 driver.”

Even cooler though is winning, which won’t happen at Haas, but with a strong package Magnussen will be hoping for more reliability and some luck for the second half of the season: “I hope for a lot more performance.”

Those came in Hungary for the first time and were no great shakes; Magnussen explained: “With these upgrades sometimes it takes a bit of time to really understand the characteristics and the differences in the car, until you really unlock the full potential.

“We’ve seen with the car that we’ve been running all year, we’ve just been continuously finding more performance,” revealed Magnusen, whose 134th Grand Prix will be, at Spa-Francorchamps, at the end of the month.

Why did Kev choose to race with No.20? Find out in another Ask Kevin!#HaasF1 pic.twitter.com/xZLscDTZXb