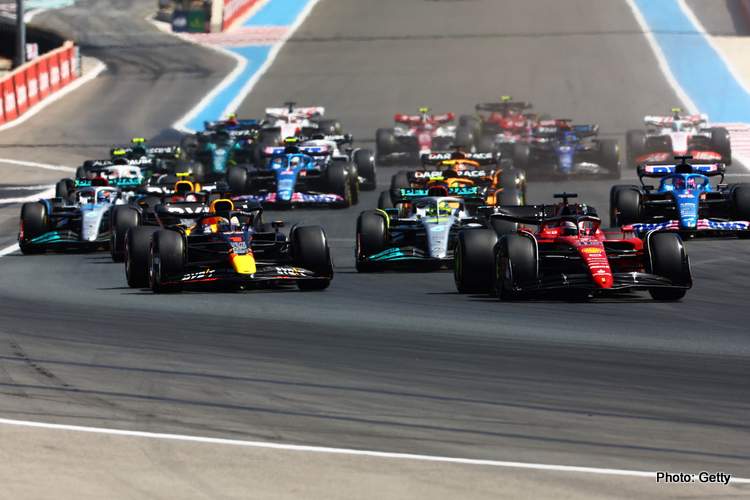 Provided by Bookiesbonuses.com – the #1 online betting comparison site. There are various interesting Formula One betting markets that can be wagered on during the summer break, but sadly, unless you’re a Max Verstappen supporter, the Drivers Championship market is not one of them.

Most online F1 Betting bookmakers have the Dutchman at 1/12 to retain the championship, as it appears to be a matter of when, not if, his second title is confirmed.

Verstappen has 258 points compared with Charles Leclerc’s 178, so it’s hardly a surprise that the Ferrari man has drifted out to 15/2 having been the odds-on favourite back in April.

Lewis Hamilton and George Russell have been second and third respectively behind Verstappen in the last two races, and it is they who sit third and fourth in the Drivers Championship market at around 50/1 apiece, ahead of Carlos Sainz and Sergio Perez, who are in triple figures.

William Hill have a ‘Drivers Championship 2022 Without Max Verstappen’ market on their sportsbook, and this is one of the more appealing categories at this stage.

Leclerc leads the way at 4/7, but some might be tempted by a resurgent Hamilton at 11/2. The Brit was in the mix to win the British Grand Prix in July and the Hungarian Grand Prix last time out, so it’s not beyond the realms of possibility that he could be consistently competing for victories over the last nine races.

SkyBet have a market for ‘When Will Hamilton Next Win A Grand Prix?’ and it is 10/11 that he fails to register a win, whereas you can get him at 13/2 to win the Belgian Grand Prix. 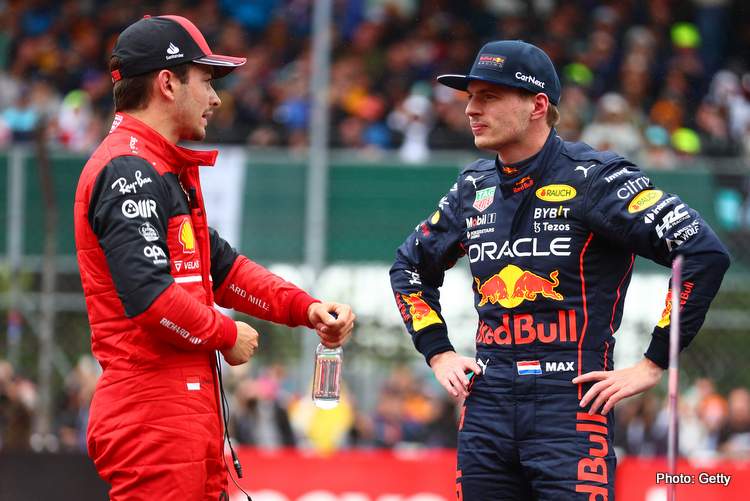 Perez has gone three races without a podium but the 6/1 about him to win the title without Verstappen isn’t unreasonable considering he is only five points off second-place as it stands, and is in arguably the best car.

Ben Smith, editor of the bookmaker comparison site, Bookies Bonuses, says punters should look towards these alternative markets as the Drivers Championship and Constructors Championship are all but wrapped up according to oddsmakers.

“After the excitement of last season’s climax, it’s a shame that the season-long bets across the main markets are unlikely to go down to the wire,” said Smith.

“Fortunately, Formula One traders have been able to implement other markets on some sites as well as request-a-bet wagers so that bettors have something to get stuck into during the break.

“William Hill and SkyBet have been the most impressive in terms of giving punters the widest range of options, and those who like a flutter on F1 should look towards them for now.”