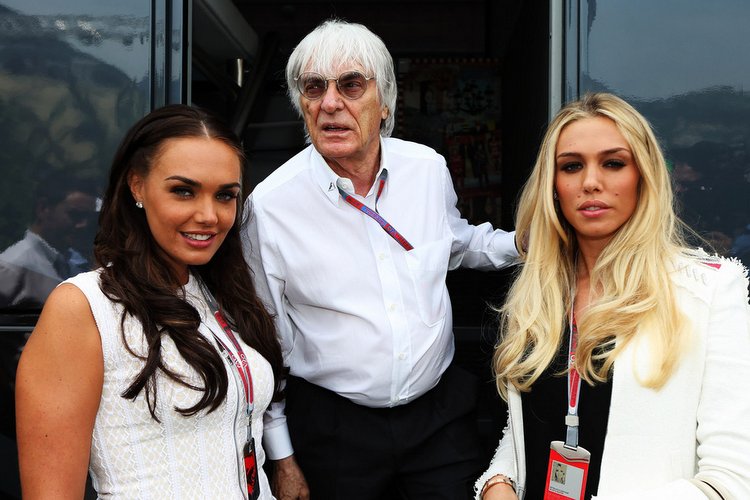 Former Formula 1 ‘dictator’ Bernie Ecclestone is accused of falsely claiming he had only set up a single trust for his daughters in an alleged failure to declare £400-million ($480-milion) of overseas assets to the Government, according to court documents.

91-year-old Ecclestone is due to appear at Westminster Magistrates’ Court on Monday to face a charge of fraud by false representation between July 13 2013 and October 5 2016.

According to the court listing, the former F1 supremo allegedly claimed that he had “established only a single trust, that being one in favour of your daughters” and is also alleged to have said “other than the trust established for your daughters you were not the settlor nor beneficiary of any trust in or outside the UK”.

Ecclestone, who has three grown-up daughters, Deborah, 67, Tamara, 38, and Petra, 33, is said to have made the representations “intending to make a gain, namely not stated, for yourself”.

The charge against the billionaire, whose address is listed in Knightsbridge, central London, was authorised by the Crown Prosecution Service (CPS) last month following an investigation by HM Revenue and Customs (HMRC), which said the probe had been “complex and worldwide”.

Chief Crown Prosecutor Andrew Penhale said at the time: “The CPS has reviewed a file of evidence from HMRC and has authorised a charge against Bernard Ecclestone of fraud by false representation in respect of his failure to declare to HMRC the existence of assets held overseas believed to be worth in excess of £400-million.”