Zhou: I see no reason why I shouldn’t be staying in F1 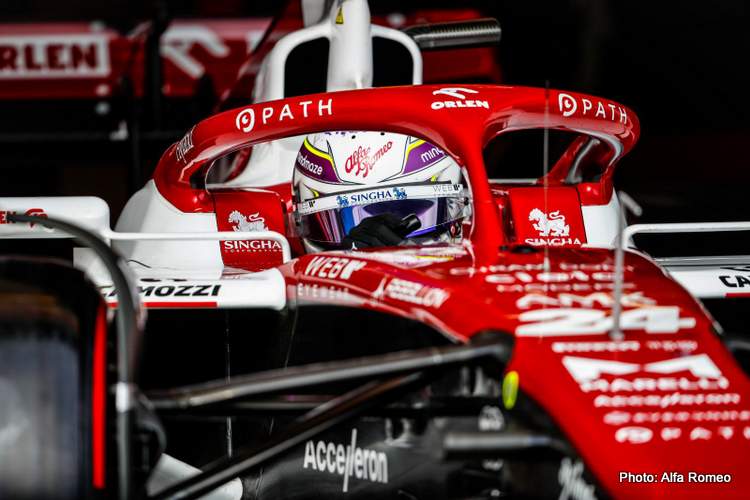 Its hard to measure Zhou Guanyu to other Formula 1 rookies this year because there are none! Instead he has veteran Valtteri Bottas as teammate to measure himself up against, both ‘new boys’ at Alfa Romeo.

This is Zhou’s halftime assessment of his dramatic first year in F1, as told to the sport’s official website: “If I look back at it, I’m quite impressed at the job that I’ve done, and also the progression I was able to make from

“Bahrain and onwards. For 11 races or 10 races down, I felt like I went through every single thing an F1 driver goes through in 10 years.”

Indeed, Bottas with 194 F1 starts at the start of this season, was never going to be an easy guy to beat for a rookie with zero starts. Neither driver was helped by bad reliability and problems that began when testing started for this 2022 F1 season and have lingered sporadically ever since.

Zhou continued:  “Having quite a lot of reliability issues forced me to retire from the race but that’s part of the game, and then having a big shunt already in this early stage of my career is not the nicest thing.

“But I definitely think we would have scored more points if we didn’t have that many DNFs, but we were able to at least tick off the targets; we went through Q3, scoring points two times, so I’m happy in that way and we show good speed and momentum going forward.” 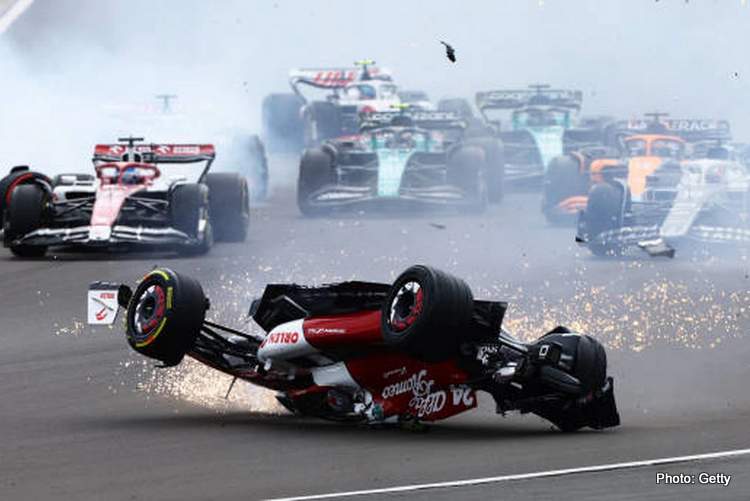 This generation of race drivers making it to F1 are ill-prepared compared to the generations that had unlimited testing back when a few of the current drivers on the grid benefitted from, all F1 world champions it should be noted.

Today’s young guns have hardly sat in the car before they are expected to race them in anger.

Nevertheless, assessing his season thus far, the 23-year-old said: “Overall I am quite happy. Especially making Q3. That’s definitely a big surprise to me because I didn’t feel in my first year, I would have many opportunities to do that. So doing that was quite a good achievement, a good boost for me going forward.

“But then, on the other hand, I feel like my expectations for myself are obviously going higher because even though it’s still rocky, if I’m out in Q1 I feel always quite upset now.

“Because if it was the beginning of the year, I would feel okay. But now I feel like Q2 is always my minimum target even though now the field is quite compact,” he added of the pressure he puts on himself.

Is Zhou doing enough to retain his seat for at least another year? 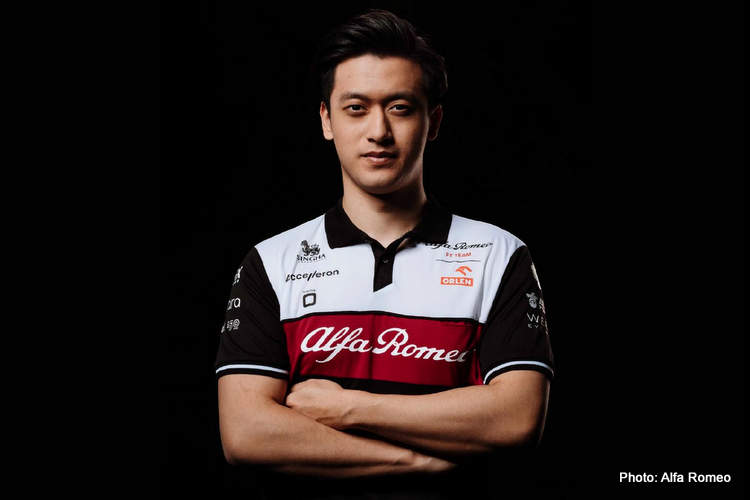 For now, the jury might still be out on Zhou’s abilities and F1 future, it’s early days but he has not blotted his copybook as some rookies have in the past. While a second year with Alfa Romeo appears certain, nothing is in F1. Nevertheless, it would be fair to say he has done enough to remain where he is for at least another year.

Perhaps also spurring the confidence in China’s first F1 driver’s own outlook for his future: “Right now, I don’t feel I need to worry about next year. Even though I think around summer time, Spa is the time to talk about the future.

“I feel in general I’m not too worried about what’s going to be next year, whether I’m in the seat or not because I feel like if I keep going the way I am, keep getting better race by race, I see no reason why I shouldn’t be staying here,” added Zhou who is 17th in the F1 standings on five points after 13 rounds; teammate Bottas has 46.