Massa: I don’t know if Alonso gains being with Aston Martin 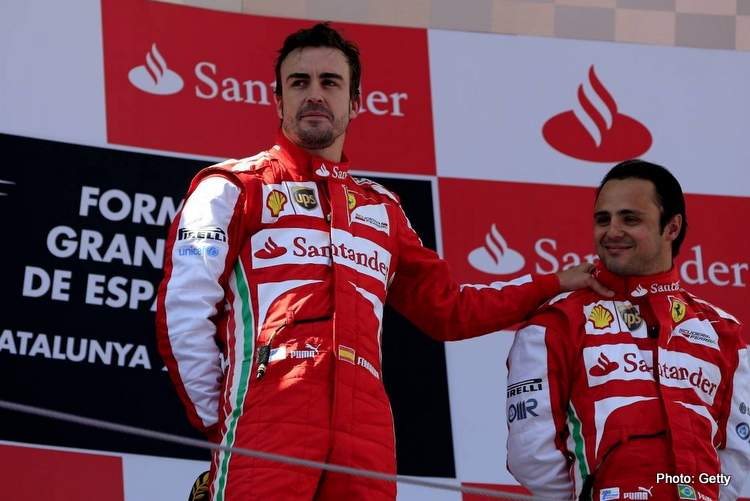 Felipe Massa, Fernando Alonso’s former teammate at Ferrari is not quite sure the Spaniard will be benefitting much from his move to Aston Martin.

Massa drove alongside Alonso at Ferrari between 2010 and 2013, before moving on to Williams from the 2014 season remaining there until his retirement at the end of 2017.

In an interview with Sky Sports‘ Any Driven Monday, the he was asked about Alonso’s decision to move from Alpine to Aston Martin in 2023.

“First of all, Fernando is an amazing driver,” Massa said. “I had the chance to be teammates with him [for a] long time [at] Ferrari. I learned a lot with him, so he’s, in my view, one of the best drivers in Formula 1.

“It was a little bit strange to hear that decision from him to sign with Aston Martin,” he admitted.

The Brazilian feels the fact the Aston Martin are still struggling at the wrong end of the grid will not be something his former Ferrari teammate will relish.

Fighting at the back of the grid won’t interest Alonso

“The most important thing for Fernando is to have a competitive car in order to show what he’s able to,” he said. “But, if things stay in the way it is now, Fernando [could be] fighting for 10th, 11th, 12th, 13th position.

“So this, I don’t think will be really interesting for him,” the 2008 Formula 1 season runner up predicted.

During the show, Massa was sure to mention the driver Alonso is replacing at Aston Martin, quadruple Champion Sebastian Vettel who announced, on the eve of the 2022 Hungarian Grand Prix, that he will be retiring from F1 at the end of this season.

“I think it’s important to speak about Sebastian Vettel, because he’s a driver that deserves all the applause for his career, for everything that he did,” he said.

“[He won] many championships, he won in many different categories. He’s, in my view, a very important driver in the history of Formula 1, so he deserved definitely a good applause for everything that he did.

“In my view, it was a good decision for him to retire and to think about other things [in life] as well,” Massa concluded.