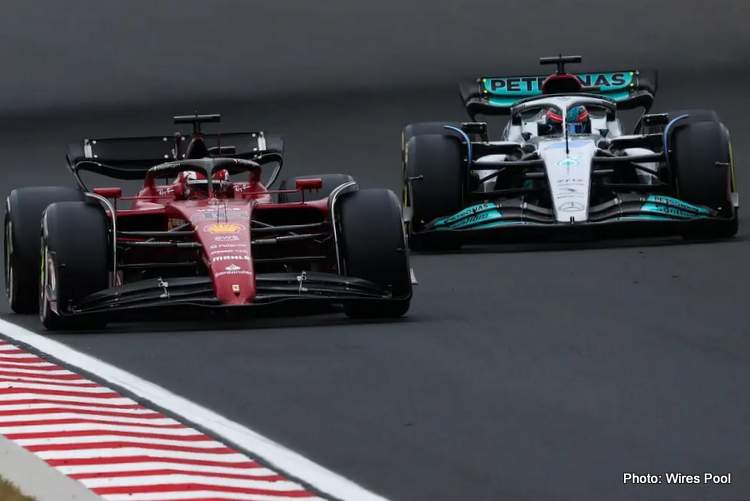 Is the Red Bull the best car and engine combo on the Formula 1 grid? Probably, but there is no denying the racing master class delivered by Max Verstappen to win the Hungarian Grand Prix last weekend.

Despite starting from the 5th row on the grid, driving through the “field” proved to be an easy job for the “Klompmeister”. Even when he got it wrong, he got it right. When the car suddenly let go out of Turn 13 due to clutch issues; he made sure that it ended up facing the right way, minimising any loss of time. Was this pure luck? I think not: I saw him do the same thing in free practice.

It was no surprise then that he was voted “Driver of the Day” by the fans. However, if you are familiar with the job of driving a racing car, you would have to take your hat off to Lewis Hamilton.

Well, that was a very lovely Sunday 🥰pic.twitter.com/lHb9AfGBmE

Let us not forget Lewis

Starting only one row higher than Verstappen and for sure not in the best car engine combo, he also drove through the field to take the second step on the podium. And whilst his race was not as energetic as Max’s, he did his usual job of getting his tires to lap faster and last longer than anyone else.

It is this kind of precision driving that has allowed him to dominate the Hungaroring and F1. Lewis can drive on the limit lap after lap without going over it! And like Verstappen, he is supported by a highly competent and experienced Pit Box.

Whilst we are talking Mercedes, George Russell should also take a bow. I don’t think anyone ever doubted his “FWC” (Future World Champion) candidacy.

However, his drive last weekend proved beyond a shadow of a doubt that he’s the real deal. Composed under pressure and able to control his lap times (until his tyres “fell off”), he demonstrated that when the “Ham” finally decides to hang up his Hans device, he can slot into the role of team number 1.

Jumping onboard with @GeorgeRussell63 for his first pole position 👏👏👏

Not unexpectedly, Sebastien Vettel announced his retirement this weekend. If anyone looked or sounded “over” competing in F1 this year it is Seb. Vettel appeared to welcome each race weekend much in the same way you would welcome a prostrate examination. I expect to see him a little more relaxed now the decision is made, and the news is out.

However, what was a surprise was Vettel’s proposal that Mick “not so quick” Schumacher should replace him.  Really?  Aston Martin needs a lot of things, but another number 2 driver is not one of them. Unfortunately for Guenther Steiner, AMR has sensibly signed up Alonso instead.

“That’s another fine mess you’ve gotten us into…” 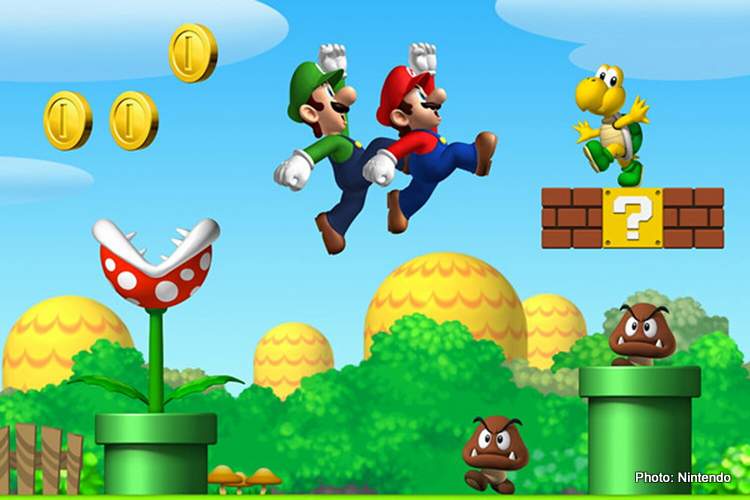 While Ferrari has been the low-hanging fruit for F1 mockery in recent months, it is no longer funny anymore. Their race weekend resembled a game of Nintendo’s “donkey kong”, with Red Bull rolling down the barrels and Binotto (Mario the plumber) frantically leaping over them, trying to rescue the princess. Or in this instance, the World Championship.

Ferrari never really got past level 1 in Hungary but on a positive note, we did see the team come together post-race. Unfortunately, it was to mutually agree that the car was the reason for their poor performance.

Apparently “it” wasn’t very good last weekend which is a bit harsh when at different periods in the race “it” was the fastest on track; nothing to do with Leclerc burning his way through all the Medium tyres in practice and  forced to use a set of Hards in the race then?

An honest appraisal from Ferrari would have identified this as the primary reason for their “Hungary fail”. The team (and I include the drivers here) need to be cognizant of this sort of thing.

There are no points or prizes for being at the top of the timesheet in practice. Take some responsibility here rather than blame an inanimate object that can’t defend itself.

Finally, it could be worth reflecting on the fact that if the “Commendatore” was still with us, they would all be out of jobs by now after “dissing” his cars.

Fortunately for Ferrari, it’s the summer break. The question is, is it long enough?

Hungrier than ever. Back at Gestione Sportiva, determined to make the most of this week.#essereFerrari 🔴 pic.twitter.com/xAxAWgGFQH