Fittipaldi: I don’t know why Alonso is moving 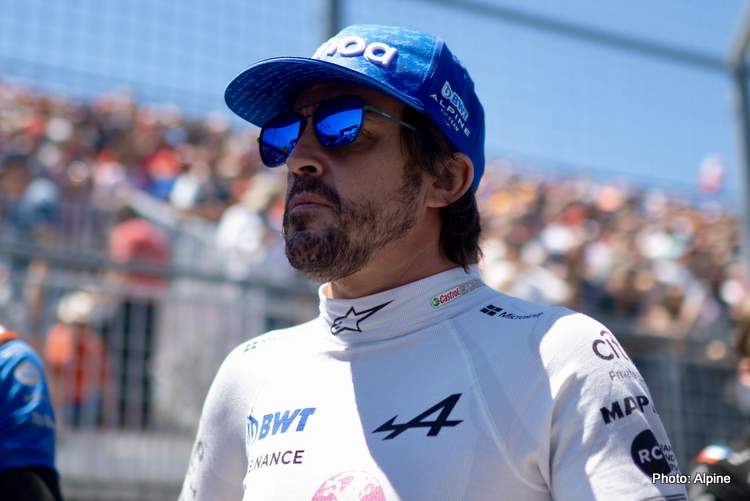 Double Formula 1 World Champion Emerson Fittipaldi claimed he had no idea why Fernando Alonso decided to switch to Aston Martin in 2023.

Aston Martin announced on Monday, after the weekend of the 2022 Hungarian Grand Prix, that Fernando Alonso will be racing for them from 2023 onwards replacing the retiring Sebastian Vettel.

In an interview with VegasInsider, the Brazilian was asked for his thoughts on Alonso’s decision, he said: “Fernando Alonso joining Aston Martin will bring a lot of experience (to the team), for sure. He’s very good at setting up the car.”

“He’s running strong with Alpine. I don’t know why he is moving. It’s difficult to know,” Fittipaldi wondered.

“From the outside, you never know a driver’s decision to change teams, to retire, because it is a very personal decision.

“Alpine is running stronger than Aston Martin now,” he pointed out. “I hope Fernando, on board, will bring more speed to the team (Aston Martin).”

“But that is very good (after) Sebastian (Vettel),” Fittipaldi claimed. “Between Sebastian and Fernando Alonso, they are two great champions, two great talents.

“It’s possible that in the next few days Fernando comments why he’s changing, he’ll explain to us,” the 1972 and 1974 Champion predicted.

Another former F1 driver may have an answer to Fittipaldi’s question. Martin Brundle touched on the Spaniard jumping ship to Aston Martin in his Sky Sports F1 Column. 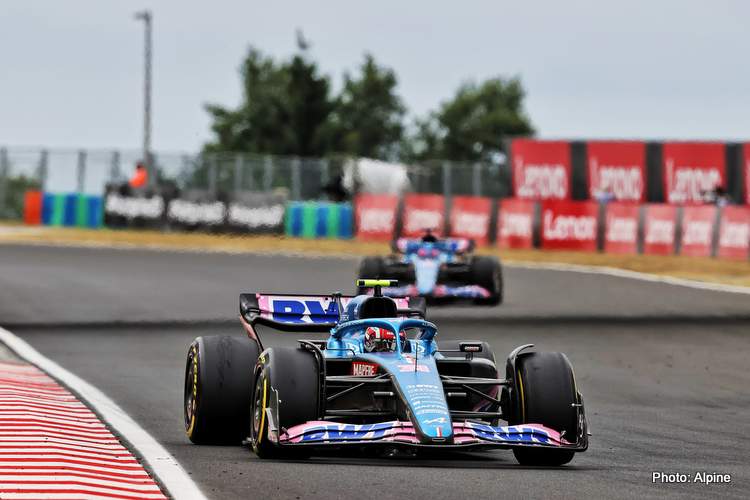 “The timing of his video retirement declaration made even more sense when Fernando Alonso was surprisingly announced as taking his seat on Monday morning,” Brundle began linking the timing of Sebastian Vettel announcing his retirement with Alonso’s confirmation at Aston Martin.

“It appears that Alpine couldn’t or wouldn’t offer Alonso a two-year deal, and his Aston Martin deal is officially described as multi-year,” he added.

Brundle went on to claim all was not fine between Alonso and teammate Esteban Ocon, he wrote: “He’s also been fairly underwhelmed at how punchy his team-mate Esteban Ocon has been towards him in combat at Alpine rather than turning all their guns on their rivals.

“Fernando is a force of nature on and off the track and he will push the team very hard. He’s mellowed a little these days but there could easily be fireworks as he joins the Stroll family ‘firm’,” the 63-year old predicted.

“I remember interviewing Fernando on the 2018 Abu Dhabi grid and he was very convincing that it really was the end of his F1 career,” he recalled.

“But now he’ll be on the grid until at least the end of 2024 at the age of 43 and with 400 F1 races under his right foot. Extraordinary,” Brundle concluded.