Villeneuve: Verstappen is a machine, he’s not normal 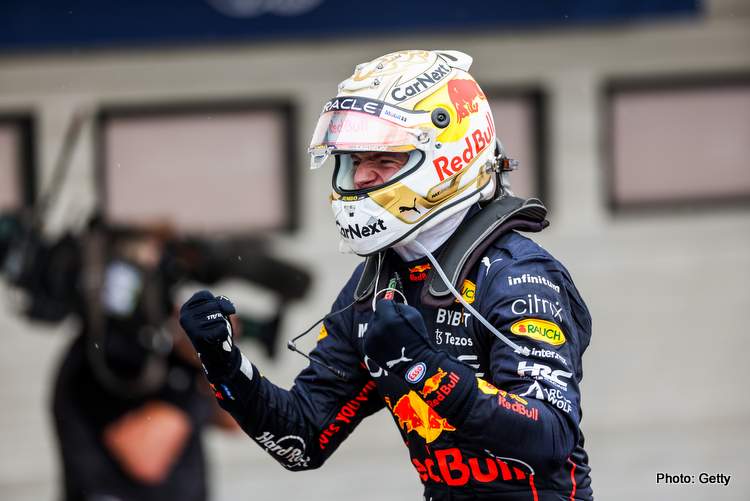 Jacque Villeneuve is astonished by the performance level of reigning Formula 1 Champion Max Verstappen as the sport heads into its summer break, something the Dutchman doesn’t need as he’s a “machine”, “simply not normal” according to the Canadian.

Villeneuve was reflecting on the 2022 Hungarian Grand Prix, a race Verstappen won from tenth on the grid after a great drive coupled with a bold strategy from Red Bull thus extending his lead of the Drivers’ Championship to 80 points over Charles Leclerc ahead of the sport’s summer break.

“If you look at all the races in isolation, you would expect a much more exciting battle for the title,” Villeneuve reflected on the season so far in his formule1.nl column. “The new rules are working well, drivers can follow each other much longer and be more aggressive in the race.

“That is a good sign,” he added. “We have already seen some fine battles between Ferrari and Red Bull. Ferrari is just as strong, if not stronger. But Red Bull has such a huge lead.

“Nothing has been decided yet, there are still plenty of races to go. But if the trend continues, if Verstappen continues to drive at this level and Red Bull also continues to develop, it will be very difficult to stop them,” the 1997 Champion predicted.

Verstappen wasn’t even tired after the race 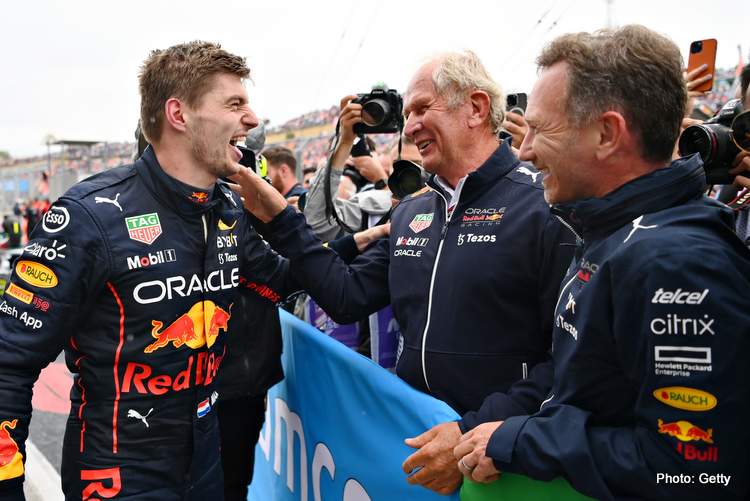 Villeneuve was amazed by Verstappen’s form saying: “Max is a machine, he’s simply not normal! He wasn’t even tired yesterday, I don’t think he even needs to go on holiday! He is driving so incredibly strongly this year, and the team is not making any mistakes.

“And if something goes wrong, he and Red Bull always create the best conditions to put things right,” he continued. “Yesterday he could have gone for damage limitation, he did not have to win but he did. That is how they go into the race, they don’t put any pressure on themselves and then play it extremely well.

“Incidentally, it seems like the car is getting more and more into Verstappen’s rhythm,” the 51-year-old pointed out. “Sergio Pérez seems to have lost his mojo a little since Monaco, which is a bit strange.

“He has been struggling since the car was fitted with modifications, as if they work better with Verstappen’s driving style. Before that, it was the other way round, which is weird.

“That may be because Verstappen is more involved, but it is not the case that someone’s said: Now we are going to develop updates that will make Verstappen drive better and Pérez not,” he reasoned.

How could some teams decide to use the Hard tyres in Hungary? 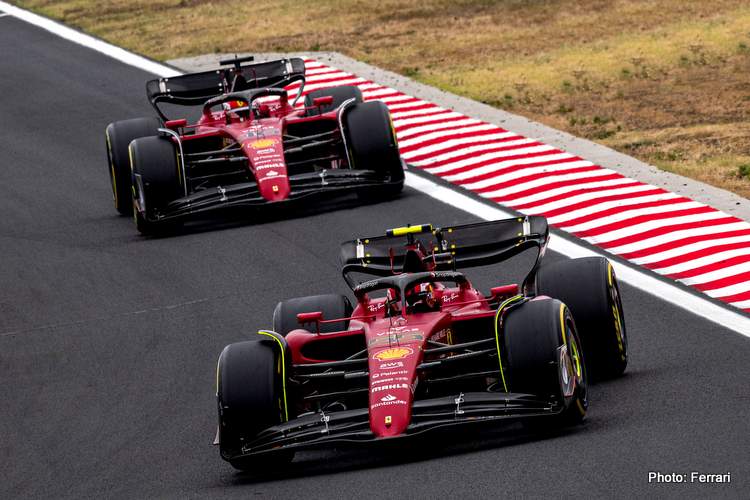 One of the main topics after the race in Hungary, was Ferrari’s performance as the team failed to deliver a potential one-two result, with strategy once again being their downfall, something Mattial Binotto is defiant in denying.

Ferrari were one of the teams who opted to use the Hard tyres on Leclerc’s car for one of the stints, a mystifying call according to Villeneuve and many pundits, as it was clearly the wrong tyre on the day, with the Monegasque dealt another blow in his Title fight finishing sixth, while his rival won.

“Something else that amazed me yesterday were the decisions that were made,” Villeneuve said. “Formula 1 is the pinnacle, everything is top notch. Not just the drivers, but also the mechanics, engineers and strategists.

“How can multiple teams, not just Ferrari, make the decision to go for the hard tyre? Even after Alpine had shown that it was a worthless tyre.

“Were they not watching the race? Something is going terribly wrong there. It is incomprehensible that such a thing can happen in a sport which only employs the best of the best,” a bewildered Villeneuve maintained.

The winner of 11 grands prix hailed “a wonderful weekend in Budapest” with a great turnout saying: “I have never seen so many people at a Hungarian GP.”

However Villeneuve feels the sport now earned a holiday after a “great first half of the season” as “many of those in the paddock – from drivers to staff to followers – are really in need of a holiday”, as he looks forward to what the second part of the 2022 season holds.