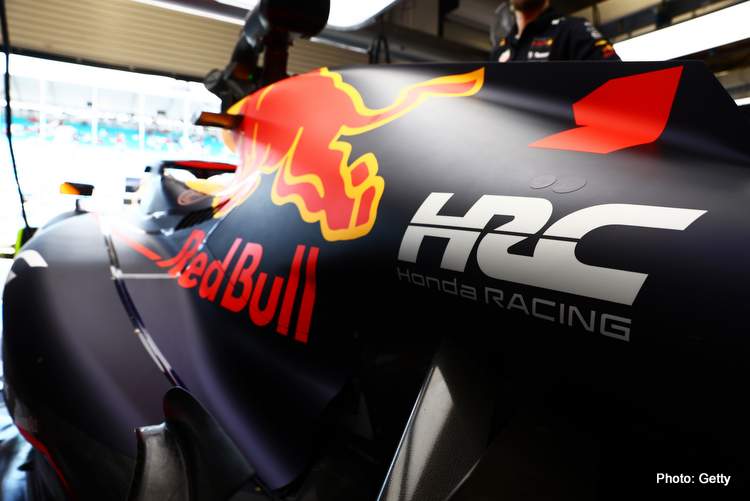 Red Bull and Honda announced today that they will continue their technical support program for power units through Honda Racing Corporation until the end of the 2025 Formula 1 season.

Oracle Red Bull Racing said in a statement: “Red Bull and Honda are delighted to announce that the technical support programme that has helped take Oracle Red Bull to the top of the 2022 Formula 1 standings is to be extended from 2023 to the end of 2025, with Honda Racing Corporation (HRC), the Honda subsidiary responsible for its racing activities, continuing its successful collaboration with Red Bull Powertrains (RBPT).

“Following Honda’s official withdrawal from Formula 1 at the end of 2021 and in support of the creation of Red Bull Powertrains, Honda agreed to provide technical assistance with the current F1 power units being raced by Oracle Red Bull Racing and Scuderia AlphaTauri. The collaboration has resulted in another winning campaign, with Oracle Red Bull Racing currently leading the 2022 Formula 1 World Drivers’ and Constructors’ Championships.

“And as a result of the continued success of the partnership, the initial technical agreement, which provided for support until the end of 2023, has now been until the end of 2025, after which RBPT will power Red Bull into a new era of Formula 1 PU regulations.

Dr. Helmut Marko, Motorsport Advisor, Oracle Red Bull Racing: “We thank Honda for their positive response to working together. We are excited to continue our partnership in F1 until the end of 2025 with the PU supplied by Honda. We have had a successful relationship so far, winning the Drivers’ championship in 2021 and currently leading the Drivers’ and Teams’ classifications, with the aim of securing both 2022 titles.”

Christian Horner, Red Bull Powertrains CEO and Team Principal, added: “Red Bull’s partnership with Honda has been an incredibly successful one and we are pleased that this will continue until the end of the current era of the FIA’s power unit regulations in 2025. ”

Koji Watanabe, Head of Corporate Communications Supervisory Unit, Honda Motor Co., Ltd. and President of Honda Racing Corporation, said: “We have agreed to continue supporting Red Bull Power Trains in Formula 1 through HRC, following Red Bull’s request to extend our current agreement, which HRC can meet within its existing resources. Once again, we aim to use our involvement in the pinnacle of motorsport for the development of technologies and of our workforce.”