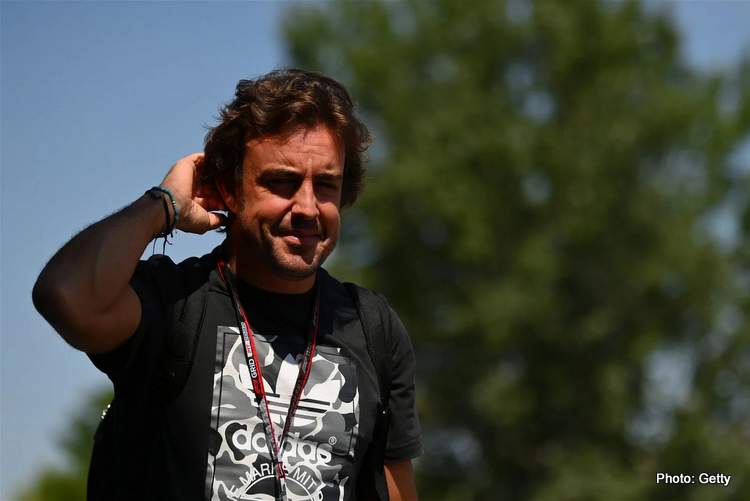 Fernando Alonso’s switch from Renault-owned Alpine to Formula 1 rivals Aston Martin in 2023 came as a surprise announcement on Monday but it also makes sense.

The speed of the deal was perhaps the biggest shock, with Aston Martin wasting no time in replacing one of the sport’s greats, four-time World Champion Sebastian Vettel, with another.

Vettel had announced his retirement at the end of the season last Thursday, triggering immediate speculation about his replacement.

Double World Champion Alonso figured highly on that list, given that the Spaniard had yet to agree a deal to continue with Alpine, despite the oldest driver on the grid turning 41 last Friday.

Alpine have 21-year-old Australian reserve Oscar Piastri, a driver who has won a string of junior titles at the first attempt including last year’s Formula 2 Championship, knocking on the door.

Team boss Laurent Rossi had spoken last month of possibly loaning Piastri, who is highly-rated but still with much to learn, to another team for a year. Alonso, he indicated, could then be switched to the Alpine endurance effort.

The Spaniard wanted a longer term deal, however, and was unlikely to accept a secondary stand-in role essentially keeping a seat warm for someone else after a season where he has kept team mate Esteban Ocon on his toes.

Aston Martin’s swoop, making clear he was their first choice, will have convinced him this is a team that means business even if they are still a long way from the podium.

At Aston Martin he gets certainty, with a doubtless highly lucrative multi-year contract, and a last spin of the wheel with a team that will benefit from his experience and reputation as they build for the future.

“The recruitment of a special talent such as Fernando is a clear statement of intent from an organisation that has committed to developing a winning Formula One team,” Aston said.

Alonso also gets to stay at the pinnacle of the sport and set more records for longevity — most laps and most races — if not wins and titles.

Canadian team mate Lance Stroll, son of the team’s billionaire owner Lawrence, is secure and has little to fear.

There will be some kudos in beating one of the fastest men the sport has seen while losing to such a Champion is also much easier to digest than defeat in equal machinery to a young rival.

There may also be some satisfaction for the team in wrong-footing Alpine, whose principal Otmar Szafnauer departed Aston Martin in January.

Formula 1, a sport increasingly dominated by young drivers, meanwhile gets to keep one of its established stars after the departures of Vettel and, last year, 2007 World Champion Kimi Raikkonen.