Parc Ferme: Paul Ricard, a glimpse of the future and “Hungboring”? 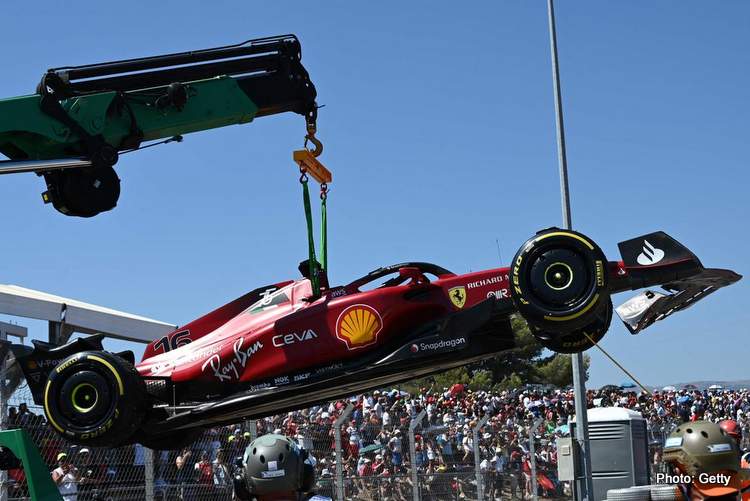 Charles Leclerc crashing out from the 2022 French Grand Prix turned the spotlight away from other interesting indications from Paul Ricard.

The French Grand Prix proved to be a real rollercoaster ride for several of the Teams. Ferrari appeared to have it all sorted through FP1 and FP2 while Red Bull had seemingly mislaid their pace.

Eventually, they (Red Bull) found it again just in time for qualifying. Apparently, it was lying underneath a tire warmer at the back of the Pit box.

In the race itself, Charles Leclerc’s dramatic exit and a double podium for Mercedes served to distract from a more interesting story. One that could be indicative of what we can expect after the summer break.

Following the Azerbaijan race, and concerns over driver health, the FIA published a Technical Directive to the teams. Entitled TD0039, it detailed the new (or definitive) methodology for measuring floor flex and the G-force of vertical oscillations on Formula 1 cars.

Did we just see TD0039 at Paul Ricard? Keep an eye on Red Bull 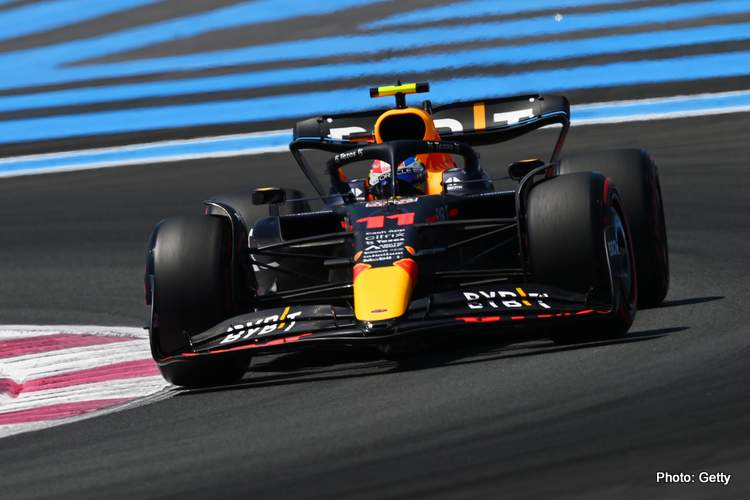 This particular “can” has been kicked down the road a few times. Announced in Canada, it was initially going to be introduced in France, then it was postponed to Hungary, and now it will come into effect in Belgium. Of all the teams, Red Bull has been the most vociferous opponent and Mercedes its biggest fan.

Paul Ricard was the first opportunity for the teams to have a look at the impact of the FIA’s new Technical Directive on car set-up: rake, stiffness etc.

My question is: Did Red Bull run their car in compliance with TD0039 in the earlier practice sessions?

Why was it that the Ferraris could “hump” Perez’s Red Bull and not Max’s? How could Mercedes be almost on par with the Mexican’s car and yet not even in the same race as the reigning World Champion?

Did Checo lose out at “rock paper scissors” and was then made to race in “Spa set-up” mode?

If the answer to my first question is yes, this would go some way towards explaining the erratic performance of Red Bull over the weekend; in particular, the pace difference between Checo and the “Klompmeister” during the race.

This means Perez’s pace at Paul Ricard may well have been an indication of what we can expect from Red Bull at Spa and for the balance of the season.

With Ferrari’s race strategy continuing to be the comedy gift that just keeps giving, and the W13 starting to show some potential, we could still see a real three-way team fight for the Championship.

However, for this to happen, Ferrari et al need to step up to the plate. Red Bull is winning the psychological war, while Mercedes considers itself above it.

To beat them, Ferrari needs to circle the wagons, focus on their strategy – not others, and have confidence in their ability to win, especially Charles, who should start to consider the impact of his words on Verstappen’s psyche when he publicly chastises himself!

If I were Max, I would feel like he (Leclerc) was in my pocket!

Return to the dustbowl 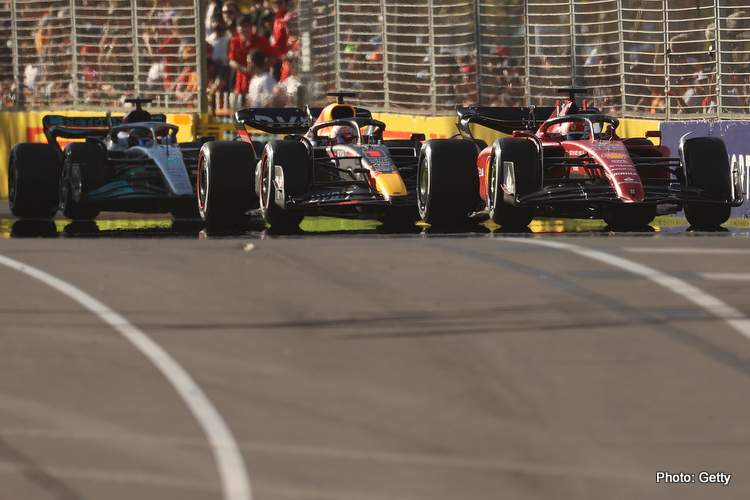 Meanwhile, we have the Hungary anaesthetic to get through before we find out. A fine circuit for anything other than F1. Track temperatures are normally very hot and together with the dust, it is hard on tyres.

Not known for its overtaking potential, it will be interesting to see whether the 2022 aero regulations will provide some relief here . Unfortunately, barring errant weather or safety cars, it is likely to produce a winner based on whoever makes it through the first three corners at the start.

Qualifying at the front will be pivotal as will the grip to get you there, a feature which should favour the Prancing Horses.

However, the nature of the circuit tends to favour a certain type of driver, one who can lap on the limit, but not end up overdriving the car, together with a team who are on top of their race strategy.

Unfortunately, Ferrari doesn’t appear to be in that club, yet.