Hakkinen: Important how Leclerc responds to this mistake 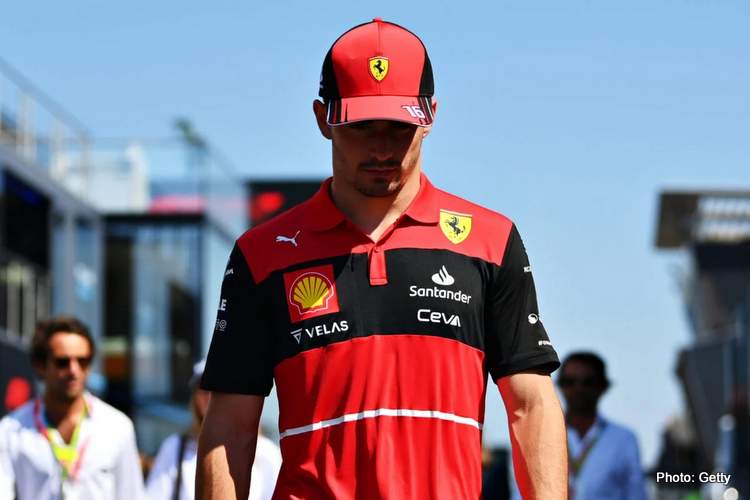 Mika Hakkinen believes the manner in which Charles Leclerc responds to his race-ending mistake at the 2022 French Grand Prix last Sunday is important.

Double Formula 1 Champion Hakkinen, was reflecting on the race at Paul Ricard last weekend, where once again, Leclerc and Ferrari were in the spotlight for the wrong reasons.

Leclerc crashed from the lead, while Ferrari botched Carlos Sainz’s pitstop resulting in a five-second time penalty, and followed that by a questionable call to pit again towards the end of the race.

“Everyone makes mistakes but this one was very public and costly,” Hakkinen said in his Unibet column.

“I have had the same experience, for example when I went off while leading the Italian Grand Prix in 1999, and it is a really difficult experience,” he added his high profile error. “You know what you have done, thrown away the win and you have to accept responsibility.”

“Charles is a fantastic driver and had driven perfectly until lap 18,” the Finn pointed out. “He took a lot of pressure from Max, but the Ferrari was very good in the quick corners and he was able to keep the Red Bull behind.

“The way the Ferrari and Red Bull were so closely matched around Paul Ricard was brilliant, but Charles’ mistake ended the battle. From then on it was easy for Max, he controlled the race, looked after his tyres and took another important step towards the championship title.

Leclerc cannot afford to continue to do mistakes

“What’s important now is how Charles responds to this mistake,” Hakkinen warned. “As he said after the race, he has lost 32 points due to mistakes in Imola and Paul Ricard, and he cannot afford to continue doing that if he wants to beat Max.”

“On top of that, Ferrari have also had strategy and reliability issues. What’s important is that Charles recognises that he has the talent and the car needed to win races, and he just needs to focus on the positives and take each weekend as it comes.

“One race at a time. That’s all you can do, concentrate on each race, focus on doing everything right,” the former McLaren driver advised.

“In this sport you have to keep learning, working with the team, doing whatever you need to do,” the 53-year-old continued.

“One very positive aspect of the weekend was the way Carlos Sainz helped Charles to get pole position by giving him a tow during qualifying.

“Team work of that kind is essential and with Carlos driving so well at the moment Charles has a strong, capable team mate,” Hakkinen maintained.