Perez: I’m still in contention for the championship 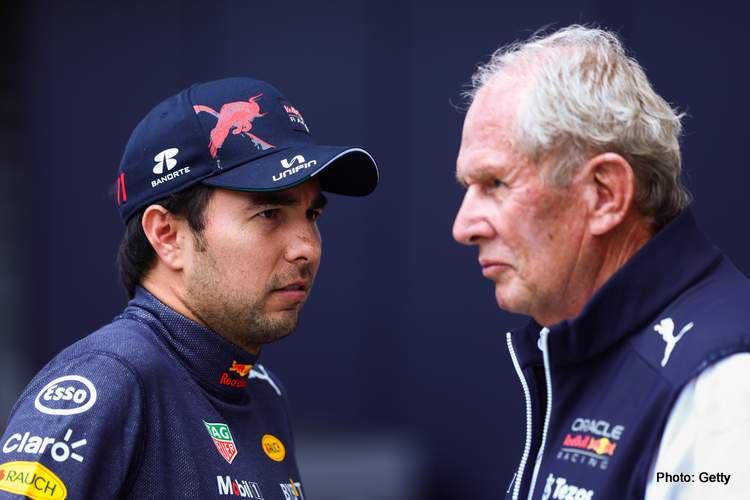 Despite trailing Red Bull teammate Max Verstappen by 57 points at the halfway stage of this 22-round 2022 Formula 1 World Championship, Sergio Perez still believes he is a title contender.

Weekend in and weekend out Verstappen gets into a hot pace from the moment FP1 starts, while Perez typically takes longer to find the sweetspot. Nevertheless, on outright pace in race and qualy, the Mexican is lagging.

But that is hardly a deterrent, as speaking ahead of this weekend’s French Grand Prix: “After a tough weekend in Austria, it’s great to be back racing and have a chance to put things right.

“We have had two DNFs in the past three races and we can’t afford that in the championships so I’m aiming to change that this weekend in France. I’m still in contention for the drivers’ championship, so personally, it is also important not to lose any more points,” declared Perez.

While there are no supposedly team orders in F1, there actually are and will always be. With Verstappen leading the charge against Ferrari and their own ace Charles Leclerc.

Perez is inspired by his previous showings at Circuit Paul Ricard, last year, his first season with Red Bull, is a case in point: “Last year I scored my second podium with the team in France, and I am very looking forward to trying to repeat that.

“Paul Ricard is a challenging track because there are different racing lines you can take through the corners and it’s not easy to know which is the best one to use.”

Checo: The high temperatures will also be a factor to consider 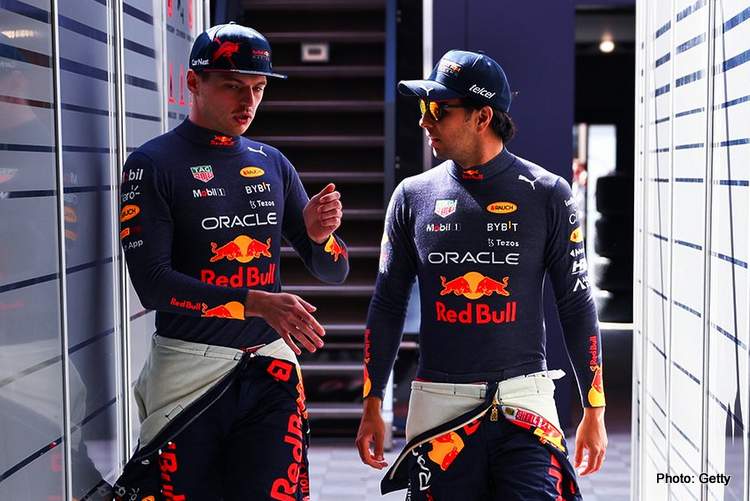 Also set to play a big role this weekend in France, and Hungary too a week later, is the heatwave that has swept Europe and lingers where it chooses from the north of Europe through to the south. Anywhere in other words, including the Cote D’Azure, under whose skies F1 plays this weekend.

Hence, Perez is wary of conditions: “The high temperatures will also be a factor to consider this weekend, physically it looks like it will be a very demanding race and we will have to see how it goes with the tyre degradation because of the heat.”

As for Perez’s harsh reality, Red Bull consultant Helmut Marko said: “Max can drive any car fast. That’s why having Sergio Perez as his teammate is perfect. Checo doesn’t try to fight but does everything he can, and that can lead to victory. The two work very well together.”

“Not to be forgotten is that Verstappen had two DNFs this year. Both times he was in second place, if he had managed to score those 18 points both times, the gap to Perez would have been greater.

“It doesn’t change the fact Checo is having a great season but still, when it comes to sheer speed, Max is usually the faster of the two.”

After 11 Rounds, Verstappen on 208 points, leads the 2022 F1 world championship standings, 38 points ahead of Leclerc in second followed by Perez on 151 points.

Barring force majeure, it is highly unlikely Red Bull will countenance Perez challenging Verstappen for the title when the World Champion needs every point he can get as Leclerc and Ferrari mount a counter-attack that has the Red seeking a hat-trick of wins on Sunday. 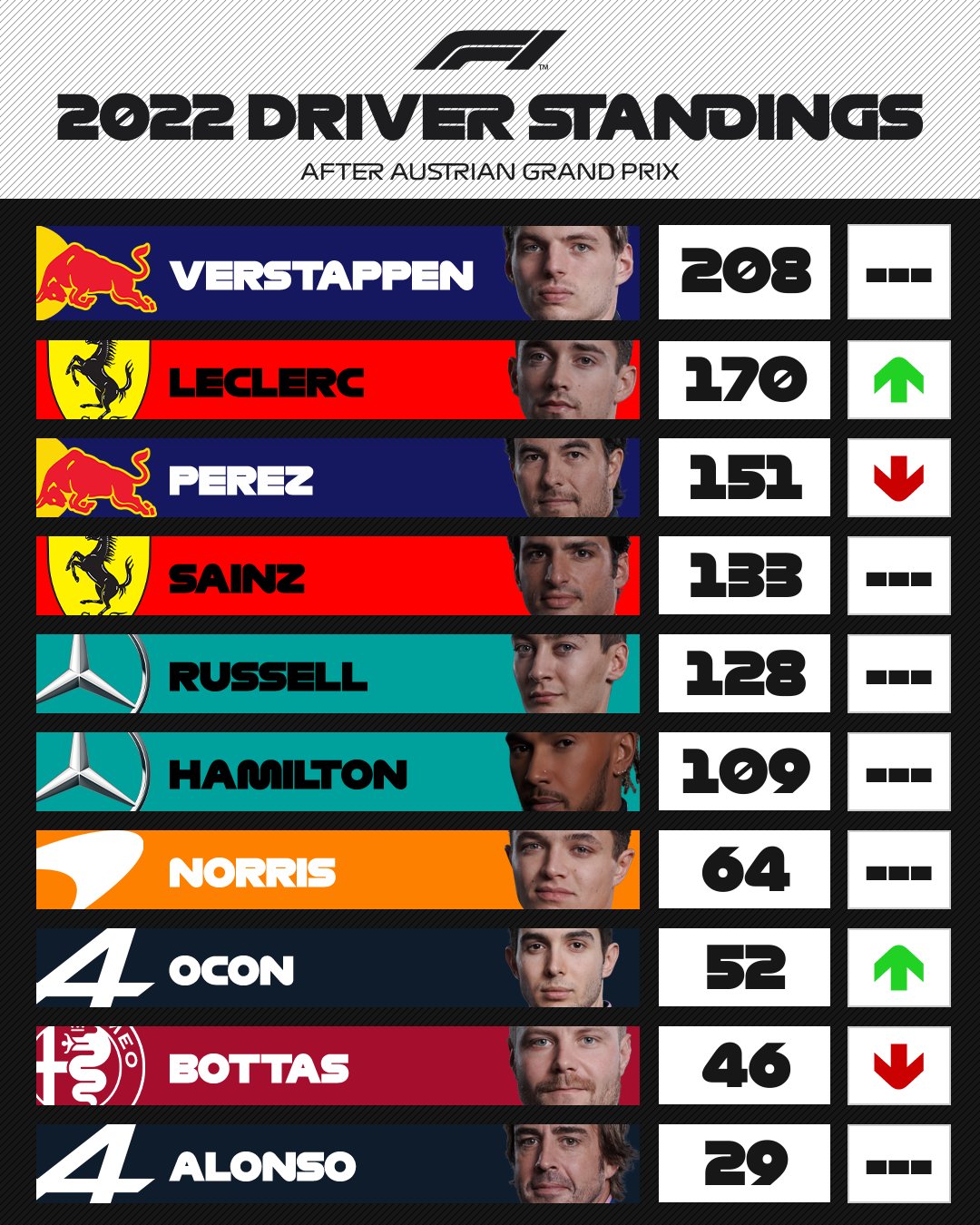