Ferrari: Racing in a cauldron at the French Grand Prix 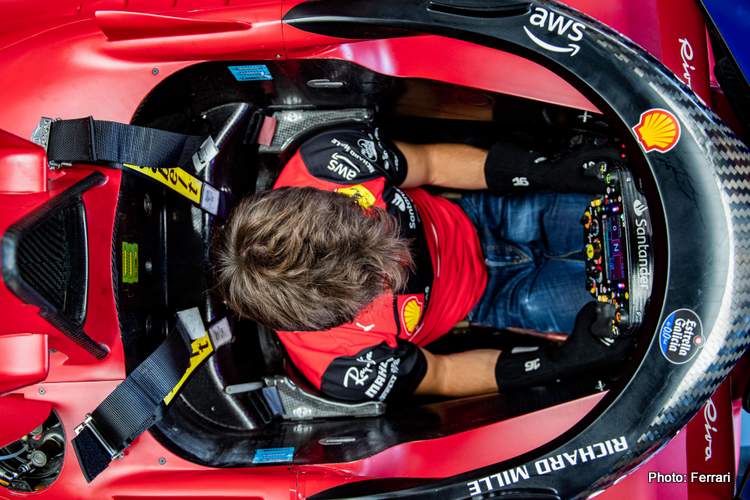 With temperatures expected to be around or north of 40C, Ferrari expects the heat on and off track to be dialled up high for the 62nd running of the French Grand Prix this weekend, at Paul Ricard.

Europe is sweltering and the more south you go the heat intensifies setting up a race weekend which is expected to be the hottest of the season so far, with temperatures heading for 40 degrees centigrade, which will make life difficult for the drivers and teams in this first leg of the pre-summer-break double-header.

With Charles Leclerc and Carlos Sainz both races in July, Ferrari are clearly doing something right as they managed to turn around a string of defeats to Max Verstappen and Red Bull. But recent results have galvanised the Reds as the season begins its gruelling second half.

After 11 rounds Leclerc is second in the 2022 F1 drivers’ standings training Verstappen by 38 points, Sainz is a further 37 behind his teammate, suggesting Ferrari now have no choice but to put everything behind Leclerc’s charge for the title. The Spaniard would do well to comply for the sake of the team and ever expectant Tifosi.

Thus the heat will be on big time in France as Ferrari aero boss Diego Tondi explained in the team’s preview: “The high temperatures predicted for the French Grand Prix this weekend means that ensuring the power unit and the tyres perform at their best is a real challenge and it’s up to those working on the aerodynamics to take the appropriate countermeasures.

“We will use a medium-high level of bodywork cooling, using the apertures of the cooling gills on the upper part of the bodywork and we will work on the brake ducts to maximise rim cooling, with the aim of getting heat away from the tyres.” 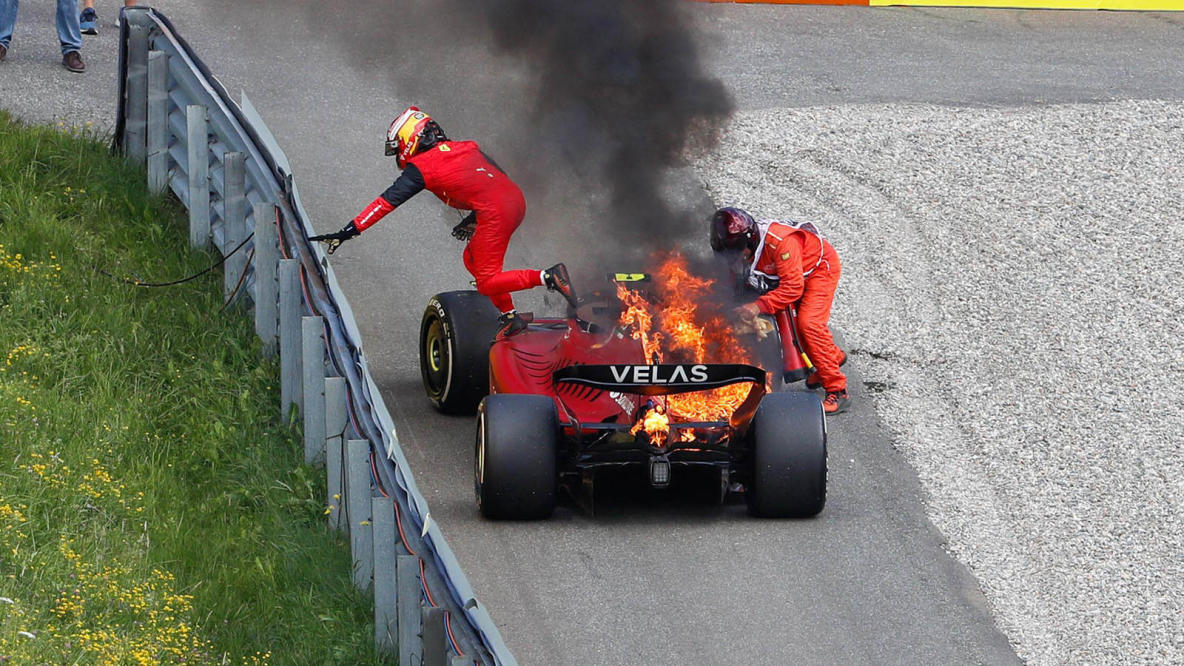 Dondi continued: “The track characteristics mean that we would have been doing this anyway to contribute as much as possible to tyre management, but the hot conditions will make this task even more demanding.

“As for the brakes, there are no particularly heavy braking points, so in terms of cooling for these components, the race at Paul Ricard is not a concern,” ventured the aero guru.

Dondi, who joined Ferrari in 2007, went on to explain how important aero will be at the eyesore (those run-off lines!) venue in southern France: “Paul Ricard has a wide variety of corner types, some very slow like turn 15 and others very fast such as 7 and 10.

“Despite that, it’s one of the tracks where aerodynamic downforce is a major factor in terms of lap time. Our simulation work shows that the optimum compromise is a medium downforce set-up, mainly because of the very long straights.

“This season in particular, with these new cars, we will have to look at the small details to find the optimal set-up that will then allow us to get the most out of the car,” added Dondi.

His final statement could do with the addendum: “…without blowing things up!”